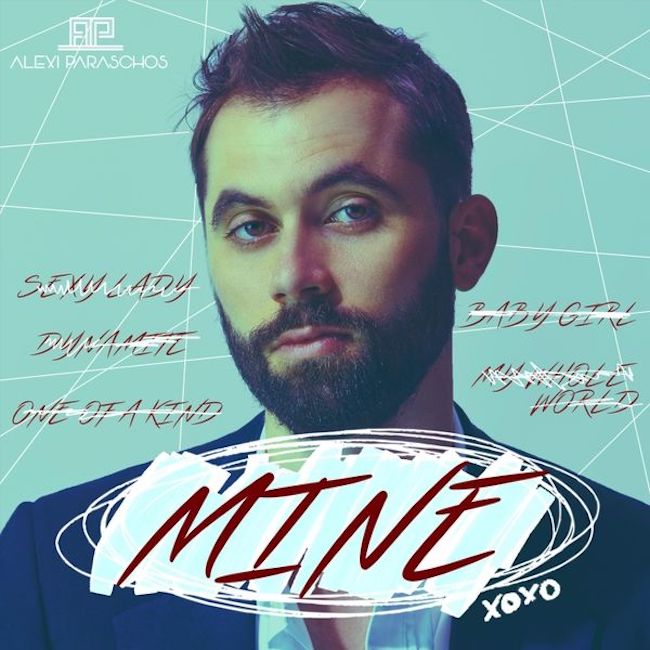 Take a bite out of soul, R&B, and pop singer Alexi Paraschos with his new 10-minute video announcing the release of his second studio album Love Odyssey. The visual includes a snippet of each song, including his lead single “Mine.”

“Mine” is a magnetic, groovy blend of RnB and pop with a fun premise: nicknames people call each other when they’re in love. He said he wrote the song within an hour, and his fiancée proclaimed it would be a hit. So he made it his lead track.

“When I met my (now) fiancée, I was doing a songwriting challenge where I was trying to write a song a day. And it was within the first three days of meeting her, that I sat down to write, and this melody and groove just came into my head,” Paraschos said.

Speaking of his fiancée, he said the entire Love Odyssey album was inspired by his engagement to her as well as a trip to his father’s homeland of Greece. Through the music, he sends you on a “voyage to experience honest emotions, sounds inspired by the 80s/90s and engaging storytelling.”

Check out “Mine” and the album visual below: