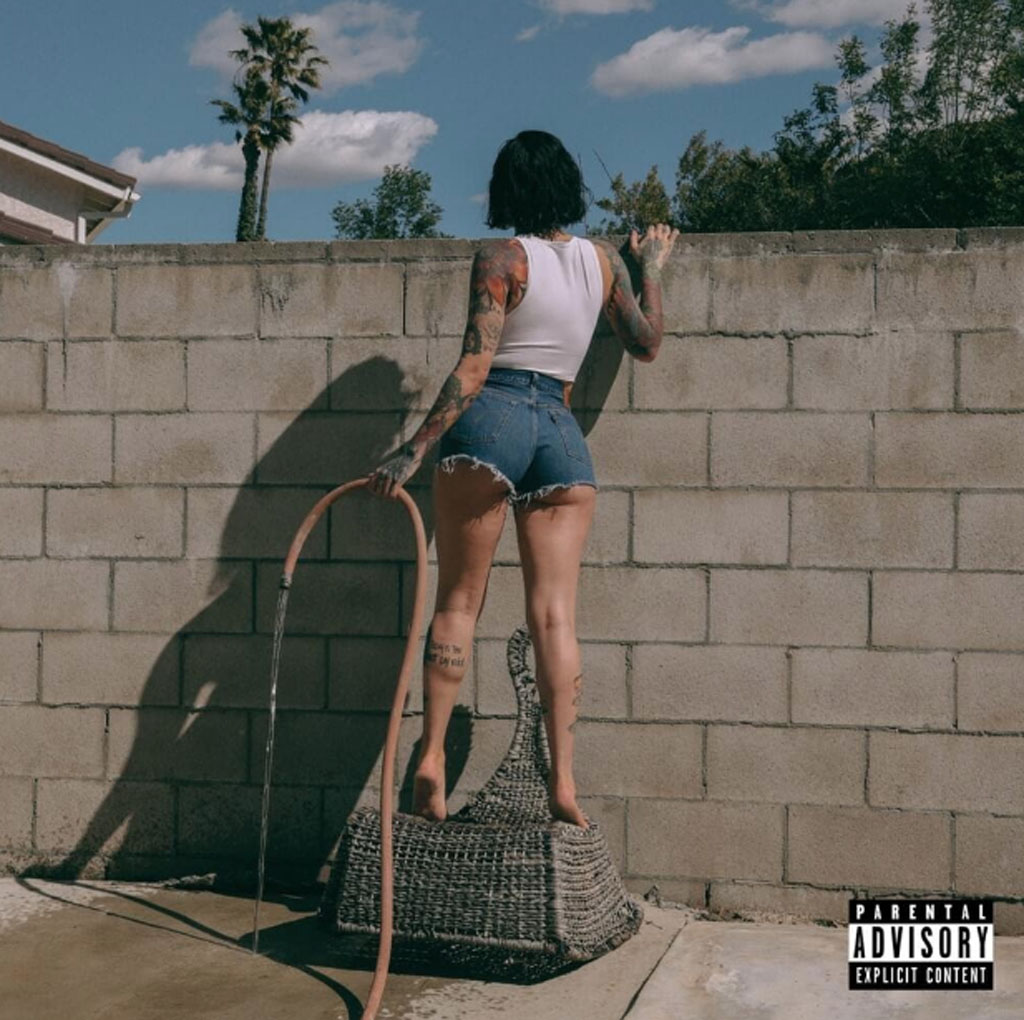 The platinum-selling singer, Kehlani is back. Her latest self-made visuals in the delivery of a new tell-all in a highly-anticipated sophomore album, properly-titled, It Was Good Until It Wasn’t. Gifting fans with 15 all-new songs, the Atlantic Records songbird drowns in raw emotions, and speaks her truth with her distinctive R&B voice. Bryan Michael Cox, Johnta Austin, Pharell Williams are co-writers on the album.

On Thursday (May 7), Kehlani reveals the album title originates from a conversation with record-breaking recording artist, Drake. “We had went to Canada to finish our, I always say ‘our’ album because I fuck with my team so heavy, like, it was me, my videographer, my little play brother that I co-write with, my assistants,” Kehlani told the press. “So, I went to go finish the project, and the last day we went with Boi-1da and ended up going to Drake’s house. We’re just having, like, a life conversation, talking about the old music, talking about what we’re both ’bout to do. And then I was just talking about [my] personal life and I was just like, ‘Man, yeah it was good until it wasn’t’ and he was like, ‘Say that shit again,’ and I was like ‘What?’ and he was like ‘That’s your album.’ And I was like, ‘You might be fuckin’ right.”

It’s no secret the Bay Area songstress has experienced a rollercoaster of heartbreak being involved in high-profile relationships in recent years. Kehlani’s album artwork is a metaphor inspired by her past transgressions. “[It’s] a depiction of the never-ending duality of ‘good’ and ‘bad.’ It’s a tale of perspective,” she says in press release.

The new album is very pure, vulnerable and overtly romantic. She sheds her past and blossoms into a stronger, wiser, sexier woman of the future. The tracklist includes the previously released hits, “F&MU,” “Toxic,” and “Everybody Business.” Several days ago, Kehlani took to social media to profess her favorite song on the album is the James Blake-featured, “Grieving.” She tells fans, “I make love songs about old love, new love, bad love, good love, love I should’ve never known, love I wish I could. That’s just me. Love is so commonly written about cuz it’s the strongest life force besides God, and even then, God is Love. we’re all lovers, good or bad.”

It Was Good Until It Wasn’t is the direct follow-up to the critically-acclaimed 2017 debut, SweetSexySavage. The new album is streaming now everywhere via Atlantic Records. Ty Dolla $ign, James Blake, Tory Lanez, Jhene Aiko, Lucky Daye and Masego are all features.

OKLAHOMA SINGER HYLAN STARR IS A “FOOL” IN NEW HIT