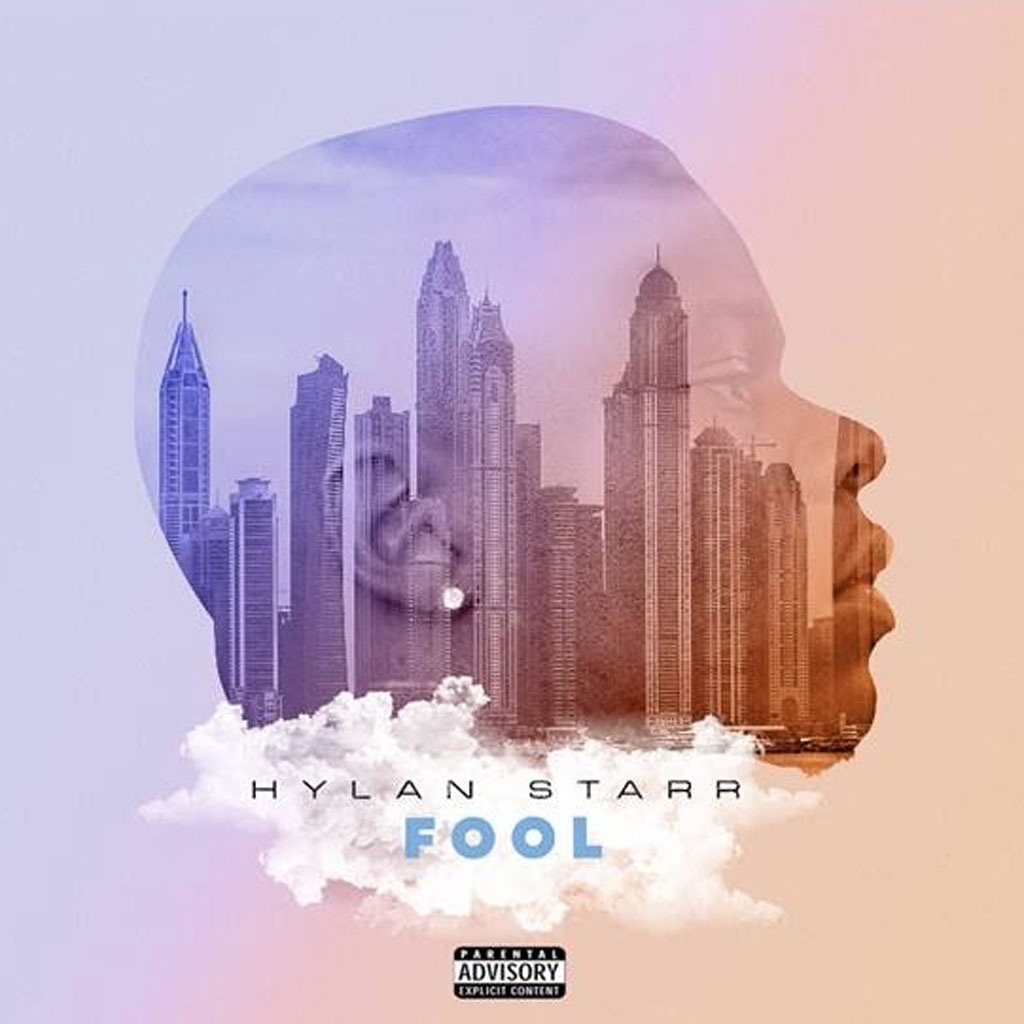 It’s not every day we get a new singer that is out of the ordinary, exciting and refreshing. Today, we are introduced to the soon-to-be next big thing in R&B in the newly-signed Universal recording artist, Hylan Starr and his breakout new song called “Fool.”

The new song speaks to the men that have unappreciated good women. In the song, Starr plays a clean-up man with explicit flirtatious advances to his leading lady in hopes of her leaving her man for an upgrade. A sing-a-long, the song provides a mid-tempo dance vibe to bop to while you reflect on the mistreated. The song’s story reflects on his playboy-ish antics growing up in the South.

Hylan Starr’s backstory tells the life of a born-and-raised Tulsa, Oklahoma singer/songwriter who was raised in struggle and hardship which created the type of R&B that fans adore today. Heavily influenced by 90s R&B, Starr’s music is therapy as his tell-all sound reveals the pain, hurt, depression, frustration, love and passion he experienced growing up. For the come-up, Starr took a familiar route and accrued a fanbase with viral cover songs by superstars like Usher, Chris Brown and Trey Songz. The popularity earned him a deal with Universal Records in early 2020.

Stream it below for a first impression, on “Fool,” Starr made a grand entrance with the uncommon sound that sets the tone for what fans can expect from the rising star in the coming months as he releases new music.

“I want my music to influence people and I also want my music to let people know ‘hey if he came from the bottom, and he’s able to make it out, and he’s able to try and make a way, and try to be a role model for someone else than I can do it, too.’ I wanna be the artist that people go and listen to when they’re like ‘man, I’m at the bottom, what do I do? I really have nowhere else to go’, I want them to take away the jewels that I learned from my struggle and I want them to use it in their life,” said Starr.

“Fool,” by Hylan Starr, is streaming now on all DSP via Universal/Wolf Pack Music Group.

KEHLANI ENLISTS TORY LANEZ, JHENE AIKO, LUCKY DAYE & MORE FOR ‘IT WAS GOOD UNTIL IT WASN’T’