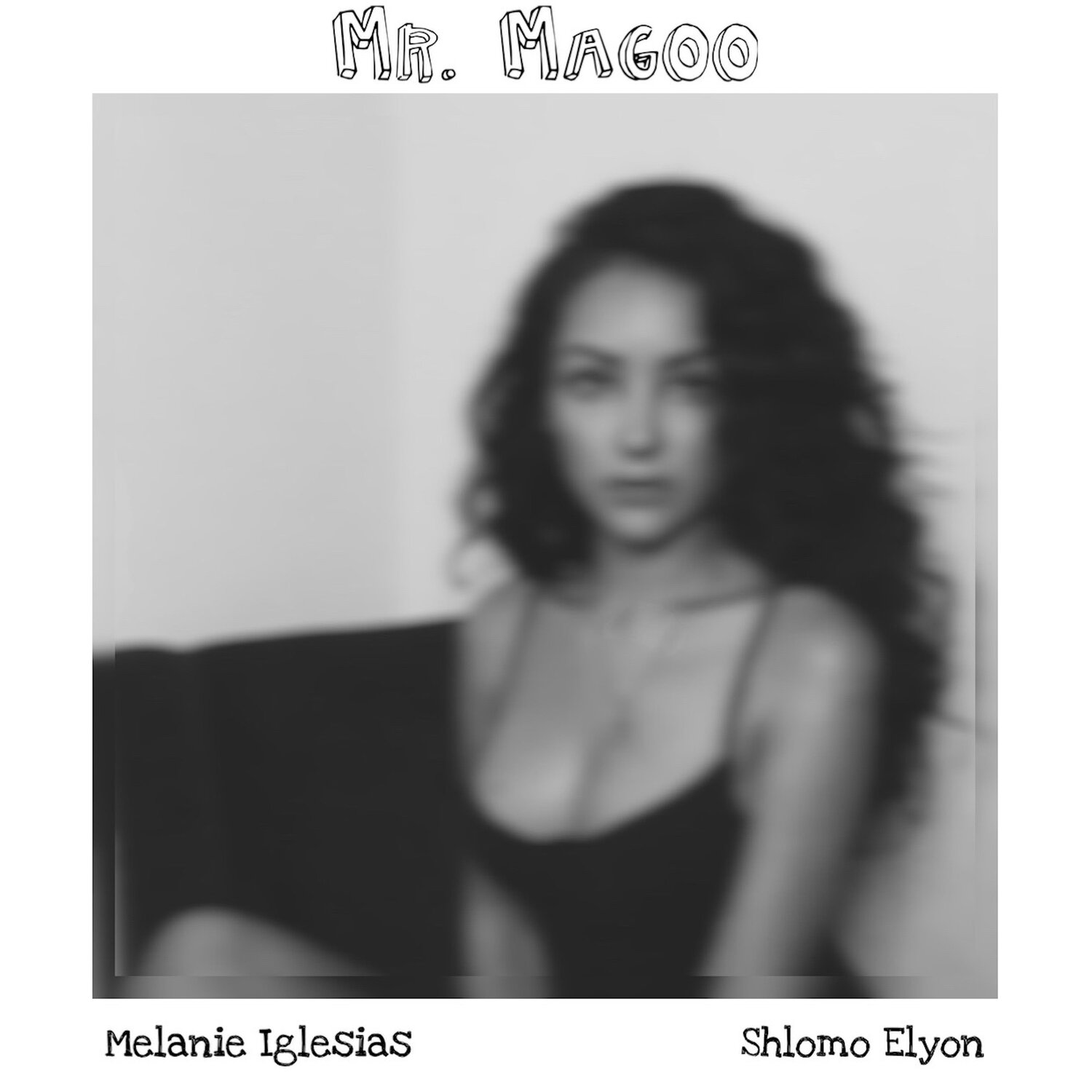 While some have found a quarantine boo during the current lockdown, others are finding themselves caught in the flaky culture of online dating. Multi-hyphenate songstress Melanie Iglesias addresses the non-committal culture of it in her new single “Mr. Magoo.”

Iglesias, known for her acting, modeling, and influencer status, is now stepping out into her passion of writing, singing, and performing music. “Mr. Magoo” is a highly relatable tune, addressing the elephant in the room. She believes commitment is less valued in this day and age of social media displaying millions of options at the scroll or swipe of your finger.

With smooth RnB vocals, she sings: “And I think about it everyday, how you wouldn’t know love, if it kissed you on the face / I don’t think you know what you’re doing / never look my way ‘cause you’re Mr. Magoo, yeah.”

Yes, Iglesias drew inspiration for the premise of the song from the classic Mr. Magoo cartoon from the 1950s. Mr. Magoo was a short-statured, wealthy retiree who often found himself in comical situations because of extreme near-sightedness and being too stubborn to admit the problem. Iglesias draws parallels and compares this to current day life with faulty perceptions we make of people because of how they present themselves online. She paints a ‘grass is always greener’ portrait of admiring others lives on social media, which can lead to falling in love with the idea of someone and not the person themselves.

Iglesias has had an illustrious career in entertainment. She’s been featured in Maxim, acted in MTV’s Girl Code & Guy Code, starred in her own viral video series “The Melanie Iglesias Flip Book,” and has performed as a standup comedian. Now her passion for music is taking center stage as she recently released her debut EP “Context” back in March, and now she’s here with her latest single.

Fall in love with “Mr. Magoo” below: