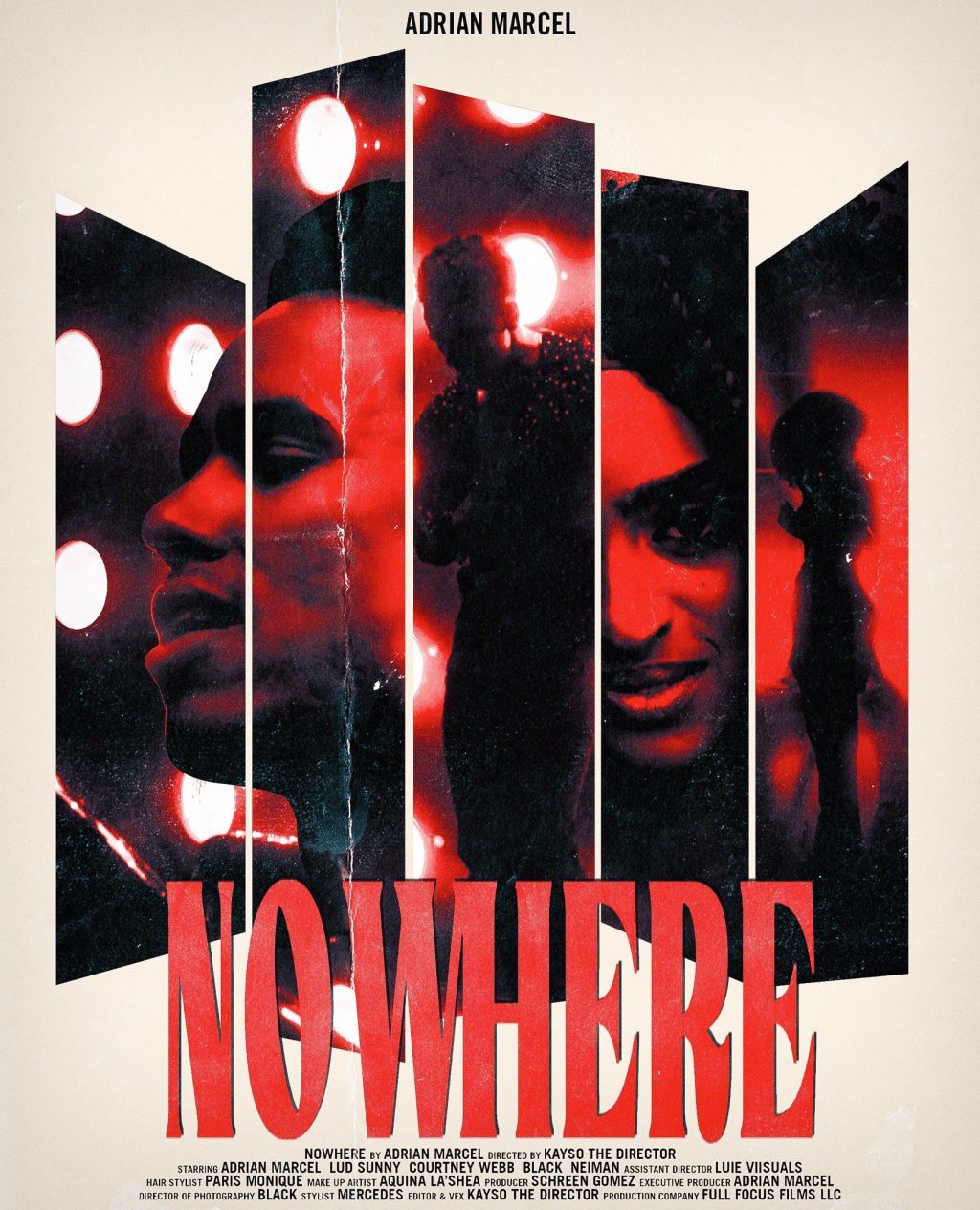 Adrian Marcel flexes his acting chops in the video for his new single “Nowhere.” 2020 has been a busy year for the Oakland native. He kicked off the year with a tour in support for his 2019 album 98TH. We interviewed the talented star a few months ago, and he promised that he had new music coming within a few months. Thankfully, he hasn’t let COVID19 derail those plans. In keeping his word, he announced a new visual series entitled 2BHonest.  The series, presented by Third Voice Music Group and Full Focus Film, will feature a layered storyline full of twists and turns. “Nowhere” is the first installment of the series . The visuals will lead up to the release of his new album.

Sonically, “Nowhere” is a home run hit for the singer. The song’s grooving beat is paired with a catchy melody that is reminiscent of Montell Jordan’s classic “Get It On Tonite.” If this is a taste of what’s to come, we can’t wait to hear more from the singer. Be sure to watch the entire video for a peak into what is next in the series.

Watch the cinematic video below: