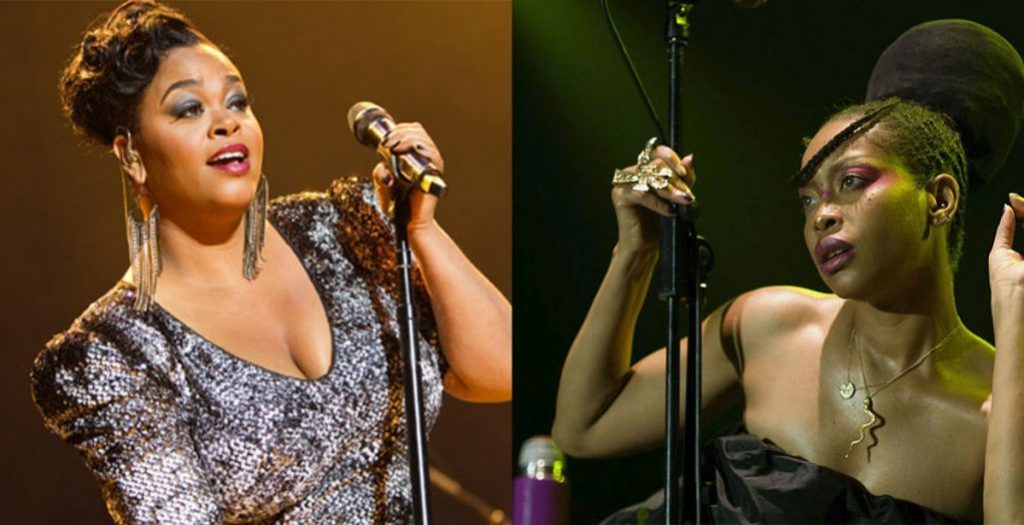 This Saturday, the world collectively united to watch Erykah Badu and Jill Scott battle on the latest edition of Verzuz.  This was the first time that two women were going head to head, so the anticipation was high. Over 750k fans tuned in to watch the Queens of Neo-Soul play tracks from their celebrated catalogues. Aside from playing their music, the women took the time to share the inspiration behind some of their greatest hits. Erykah kicked things off with her collaboration with The Roots entitled “You Got Me.” During the live, we learned that Jill Scott wrote the hook that Erykah sings in the song. Jill also shared that this hook was the fist time she ever wrote a song. This was the first and only time that Erykah Badu agreed to sing a song that she did not write. It was the perfect way to kick off the three hour event. Throughout the night, the ladies adorned each other with praise. It was clear the ladies have a genuine bond that goes beyond music. Sisterhood was on full display, and during these times it was uplifting to watch.

Check out Spotify’s playlist of the songs played below: