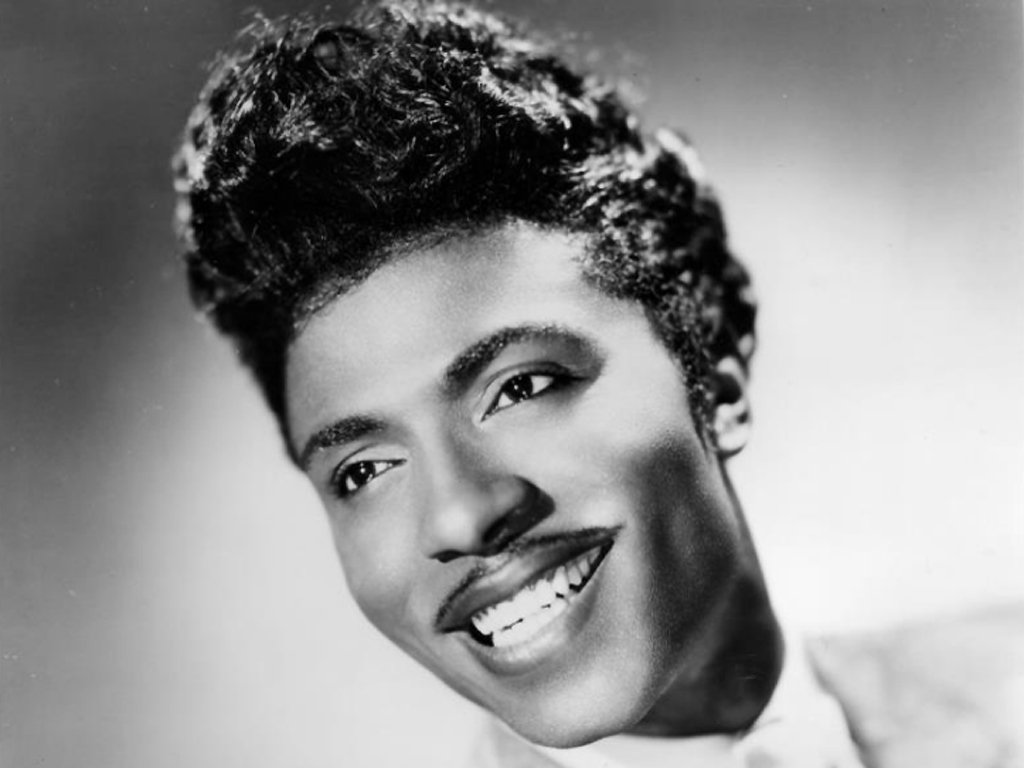 As the music world learned of the passing of industry giant Andre Harrell, it was dealt another blow when it was announced legendary singer-songwriter Little Richard passed away as well. Richard Penniman, Little Richard, was born December 5, 1932 in Macon, GA. His family called him “Lil Richard” due to his slim frame and small stature. Known as “The Architect Of Rock,” Little Richard was one of the most influential artist of the 20th century. Known for his flamboyant style, larger than life personality, and unique piano and vocal stylings, Little Richard amassed a huge following during the 1950s.

Musically, he is credited as a pioneer of rock and roll because of his raspy vocal belts, hyper-charged piano playing, and the driving back beat in his music. In 1955, he released the crossover hit “Tutti Frutti.” The song was the first of a series of hits for the singer. His next single, “Long Tall Sally,” reached even higher heights on the pop charts and expanded his market reach. As a result, he is credited as one of the first crossover black artists. His concerts featured large integrated crowds which was unprecedented at the time. Fellow icons like Elvis Presley, The Beatles, and Pat Boone not only credit him as an influence but released successful covers of his songs. In 2000, a film about his life starring Leon aired on NBC.Little Richard performed regularly in the 2000s until his health forced him to slow down. His accolades are extensive. He was inducted into both the Rock and Roll Hall of Fame and The Songwriters Hall of Fame. He received the Lifetime Achievement Award from the Recording Academy. In 2010, his signature tune “Tutti Frutti” was added to the National Recording Registry of the Library of Congress.

There will only ever be one “Innovator, Regulator, and Architect of Rock & Roll.” The world will forever be grateful for the contributions Little Richard made to music. Rest Easy Icon.

Listen to some Little Richard’s greatest hits below: