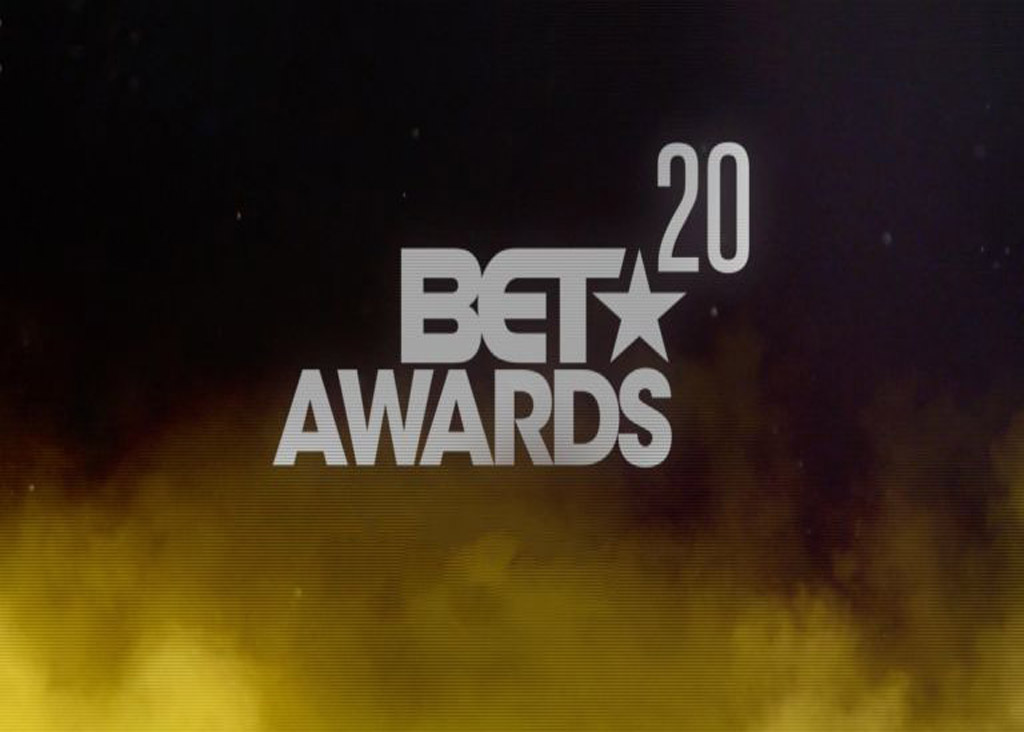 Last night was a star-studded affair. The BET Awards celebrated 20 years of ceremonies with its first ever all virtual ceremony. The tag line for the night was “Our culture can’t be cancelled.” The phrase was more than fitting as every artist showed up and showed during their pre-tapped performances. R&B artists were highlighted even more than they had been in recent years, with a balanced mix of both R&B newcomers and veterans.

In conclusion, the BET Award had black excellence on full display. Amanda Seales was a fantastic host, and she should definitely be asked to host next year’s ceremony. Great job BET. Check out the performances below.