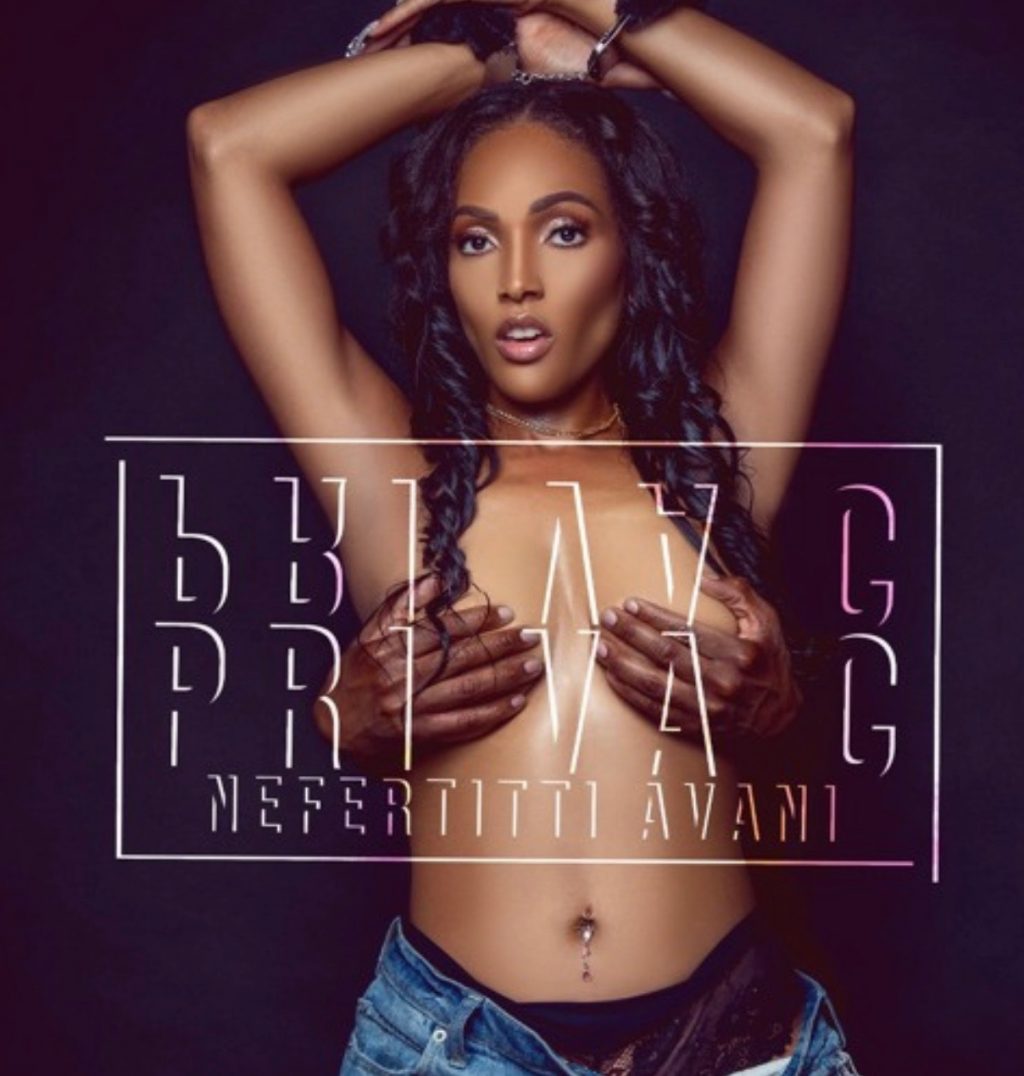 Rising R&B starlet Nefertitti Avani, is gaining tons of attention for her latest single “Pri Va C.” The Cleveland, Ohio native is a singer, songwriter, producer and actress. She got her start performing in her hometown. She became so popular in the region that she picked up awards for Best Female Vocalist and Best R&B Artist in their regional. Soon the word began to spread about Nefertitti, and industry heavyweights like Missy Elliott, Teddy Riley, and Keith Sweat began to take notice.

Produced by 8mos,”Pri Va C’ is a fun, tongue and cheek, sensual banger. Vocally, her light, agile voice glides gracefully over the intricate, stuttering production. The contrast between the aggressive beat and her sweet voice is reminiscent of old school Mya, which is definitely a compliment. The single is currently in rotation in over 22 syndicated radio stations and the list is growing as more fans are being introduced to her music daily.

Take a listen to “Pri Va C” below: