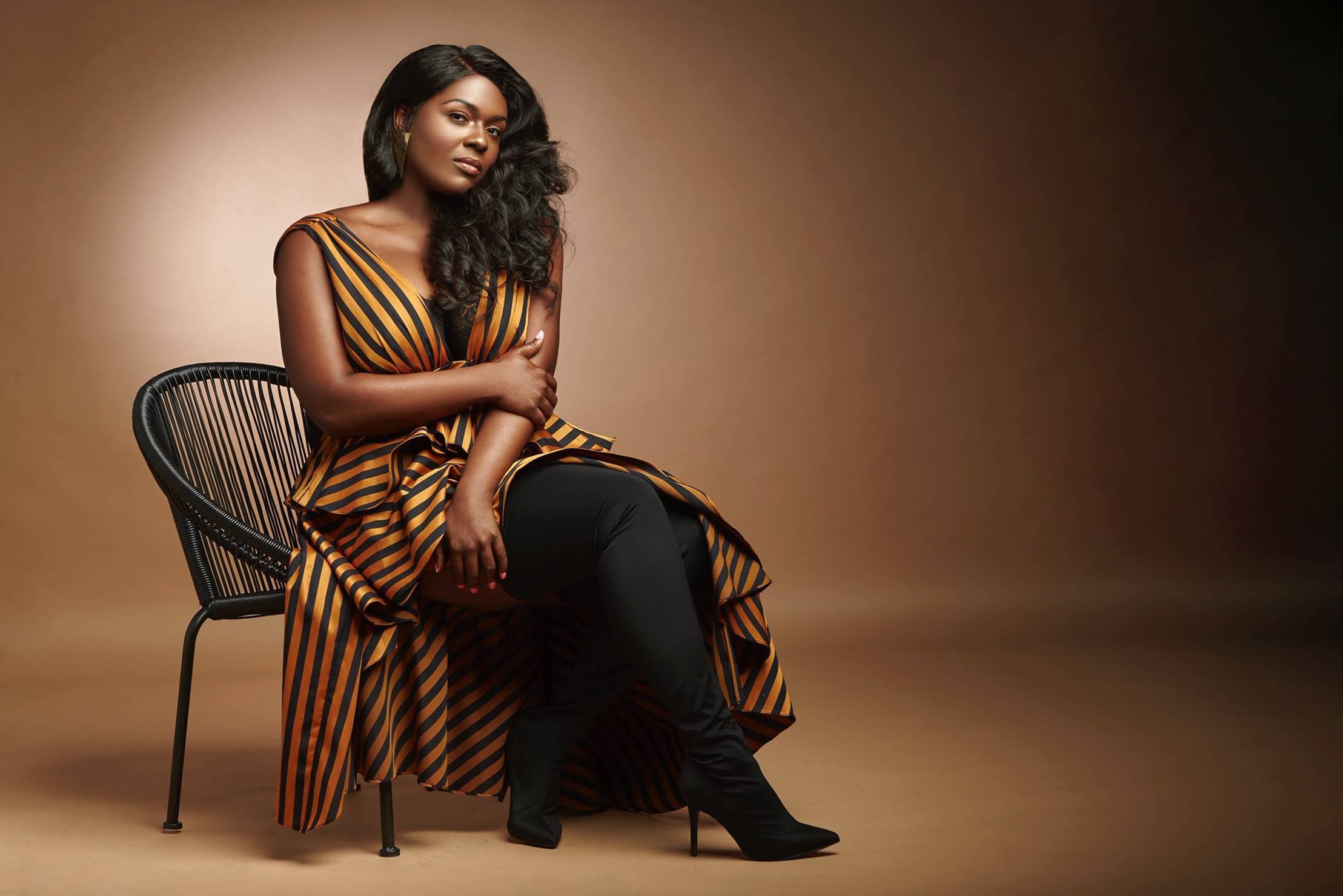 America is facing the music with police brutality, and songstress and actress Deborah Joy Winans is joining the conversation. She recently released “I Won’t Stop Breathing,” a tribute to black lives lost senseless, including George Floyd, Breonna Taylor, Trayvon Martin, Ahmaud Arbery, and so many more.

“I Won’t Stop Breathing” consists of a beautiful piano melody, and Winans sweet vocals. The song comes with an equally effective visual showcasing the emotions felt by blacks in America. Starting with a relevant James Baldwin quote, the video goes on to show pictures of protestors peaceful interactions with police that can still end in arrest. Then pictures of victims fade in and out as their names scroll across the screen. That leads to an emotional Winans emoting her powerful lyrics on screen.

Starting with a slow build, the song leads to a powerful chorus, where she sings; “I Won’t Stop Breathing / Cause You Don’t Like the sound away more / And I Won’t Stop Reaching / cause you don’t think I’m worth reaching for.”
The song was written by her brother and sister-in-law, Juan and Lisa Winans, who both appeared recently on NBC’s Songland.

Winans herself is an actress on OWN’s award winning drama series Greenleaf. She plays Charity Greenleaf-Satterlee, the daughter of Bishop James Greenleaf (Keith David). Originally from Detroit, acting has always been her first passion. She started taking her music seriously when asked, alongside Juan, to play their aunt and uncle, music legends Cece and Bebe Winans, on stage in the musical Born for This in 2016.

Check out “I Won’t Stop Breathing” below: