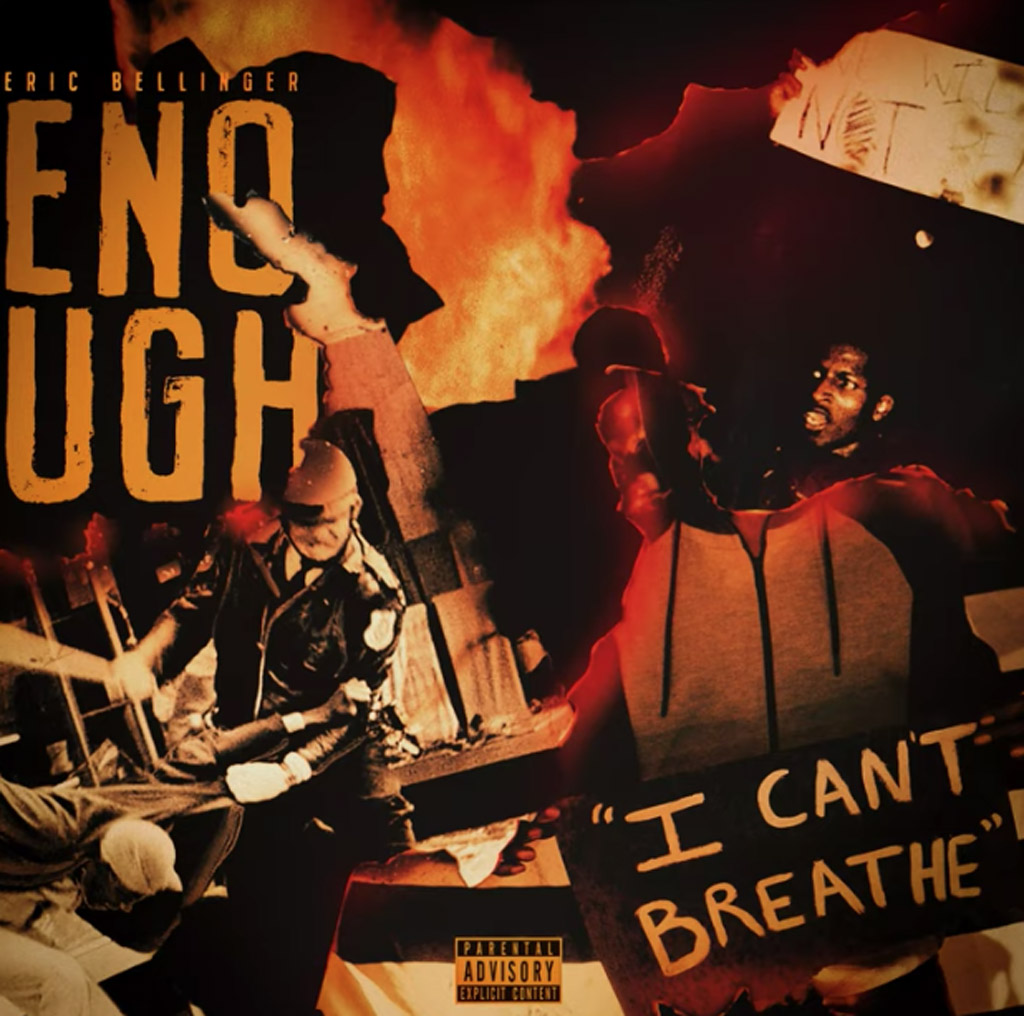 Eric Bellinger is speaking up about Racism and Injustice through his new single, “Enough.” In the song he sounds fed up as he expresses his anger through the lyrics. “Enough” is directed at Racists, and authorities (like the police) who oppress Black people. For artists, they express themselves through music and Bellinger has poured his heart out into the new song. In the song, he sings, “First, they drain you mentally / Threatening your identity / Then they treat you like the enemy / Goddamn, Repetition of history.”

Speaking on the inspiration behind the song, he said on social media, “How many more innocent black lives do we have to lose? We are crying for help” he also added “I’m not sure what it’s gonna take and when it’s gonna stop but I had to take a moment to speak out and express myself the only way I know how. By writing a song.”

The music video features photos and videos of people (including himself) at protests, News headlines, and powerful placards.

Although a short one, Bellinger sends a powerful message with “Enough.”

Listen to the protest song here: