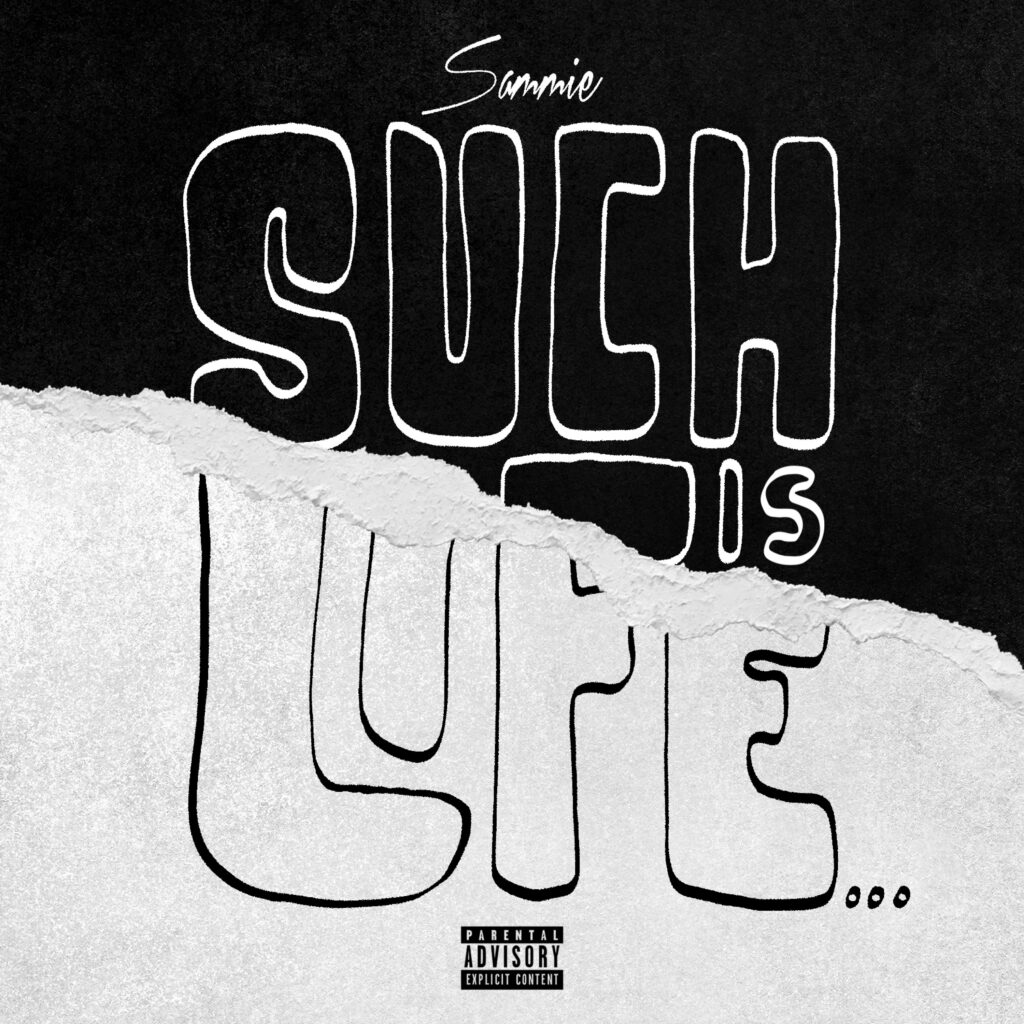 R&B sensation Sammie has released his fifth studio album. As an artist who has been through dark times emotionally and mentally, his take on those moments is “Such is life…” In the new project, he gets back to his roots to create melodies that will appeal to people who love R&B. From quotable lyrics, to interesting stories, and unforgettable rhythms, Such is Life… is an album worth exploring.

The 12-track project is heavily inspired by a toxic relationship which led to a breakup. However, songs like “Closure,” “Peace,” and “Such is Life” are proof that Sammie has moved on. The project features guest artists like Rotimi, Tank, and Dj Luke Nasty. It also features promotional tracks like, “Friend Zone,” “Picky,” and “All night.”

Many artists have delayed the release of new music because of the tense atmosphere created by racists. However, Sammie explains why he decided to release the album. In a statement on Instagram, he wrote, “Before I say thanks to all involved, let me make it clear that I had the option to push this album back until the perfect time. Truth is, we’ve been in a race war for 400 years now, so I don’t think a perfect time will ever be, but I’m hopeful, so at midnight EST my fifth studio album will be out in hopes to provide some solace.”

When he’s not making songs, Sammie is making business moves. He launched his candle line “Pure Love & Pure Honey” earlier this year and is working on a book and TV show. The Florida native is a child star who has grown into a mature singer. He is known for songs like, “I Like It,” “Kiss Me Thru the Phone,” and “Crazy Things I Do.”

Stream Such Is Life… here: