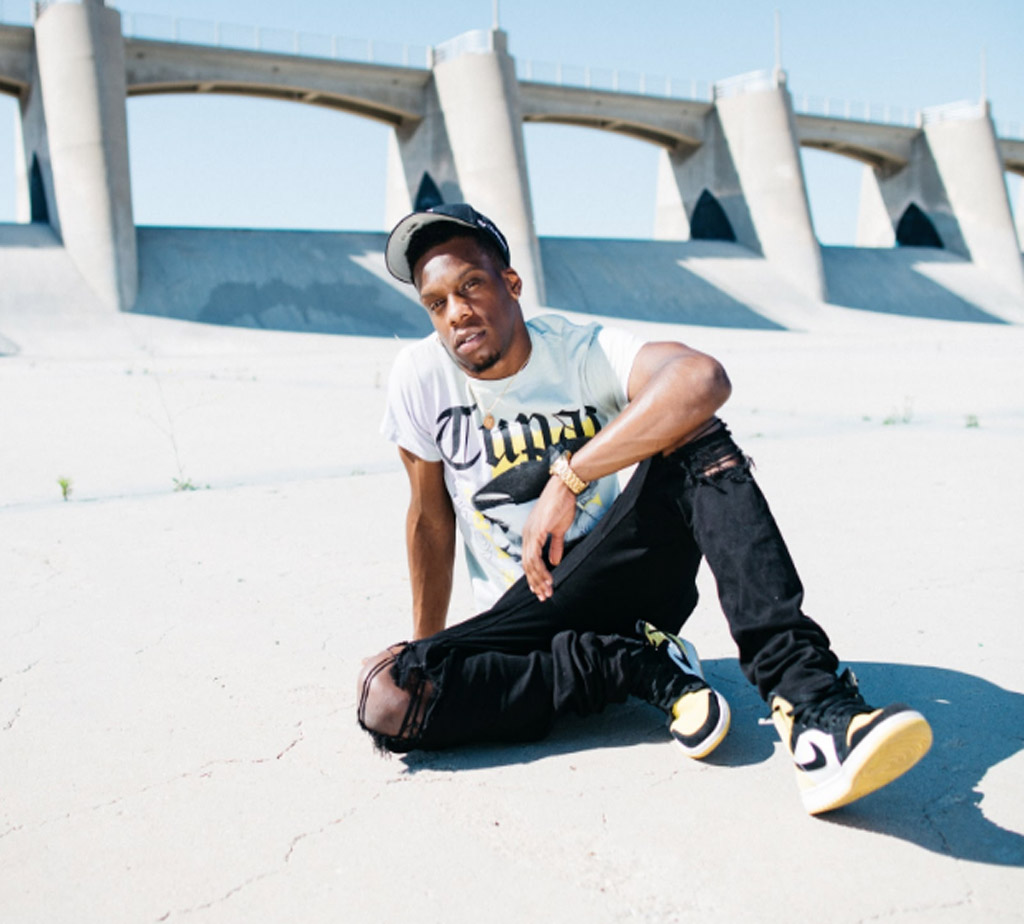 MarMar Oso is an R&B singer whose music runs the gamut of human expression, delving deep into feelings of love and intense emotion. The 21-year-old stepped onto the scene with his debut single, “Lost Feelings,” a cautionary tale of heartbreak and tragedy. After garnering thousands of views, MarMar Oso dropped off his critically-acclaimed Mixed Emotions mixtape, which was well-received by listeners.

Love Don’t Cost A Thing is stacked with appetizers in Oso’s previously released slaps. The 12-track’s main course comes in radiant and vulnerable coming-of-age melodies “Let Me Love You,” “Love Songs” and “On My Grind: Love Don’t Cost.” Released during a pandemic, MarMar keeps fans entertained with a quarantined-edition performance of the Mario-sampled, “Let Me Love You.” Watch his natural glow above, the new album establishes MarMar Oso as one of the most exciting new artists in R&B.

The new sensation is best known for his collaborations with a-list acts Mozzy, Sage The Gemini and Aaron Lee. A follow-up to his 2019 debut, Oso Different. Love Don’t Cost A Thing features Derek King, YK Osiris, Yelly, Luh Kel and TeeJay3k. Stream it now on Free The Lost/EMPIRE.