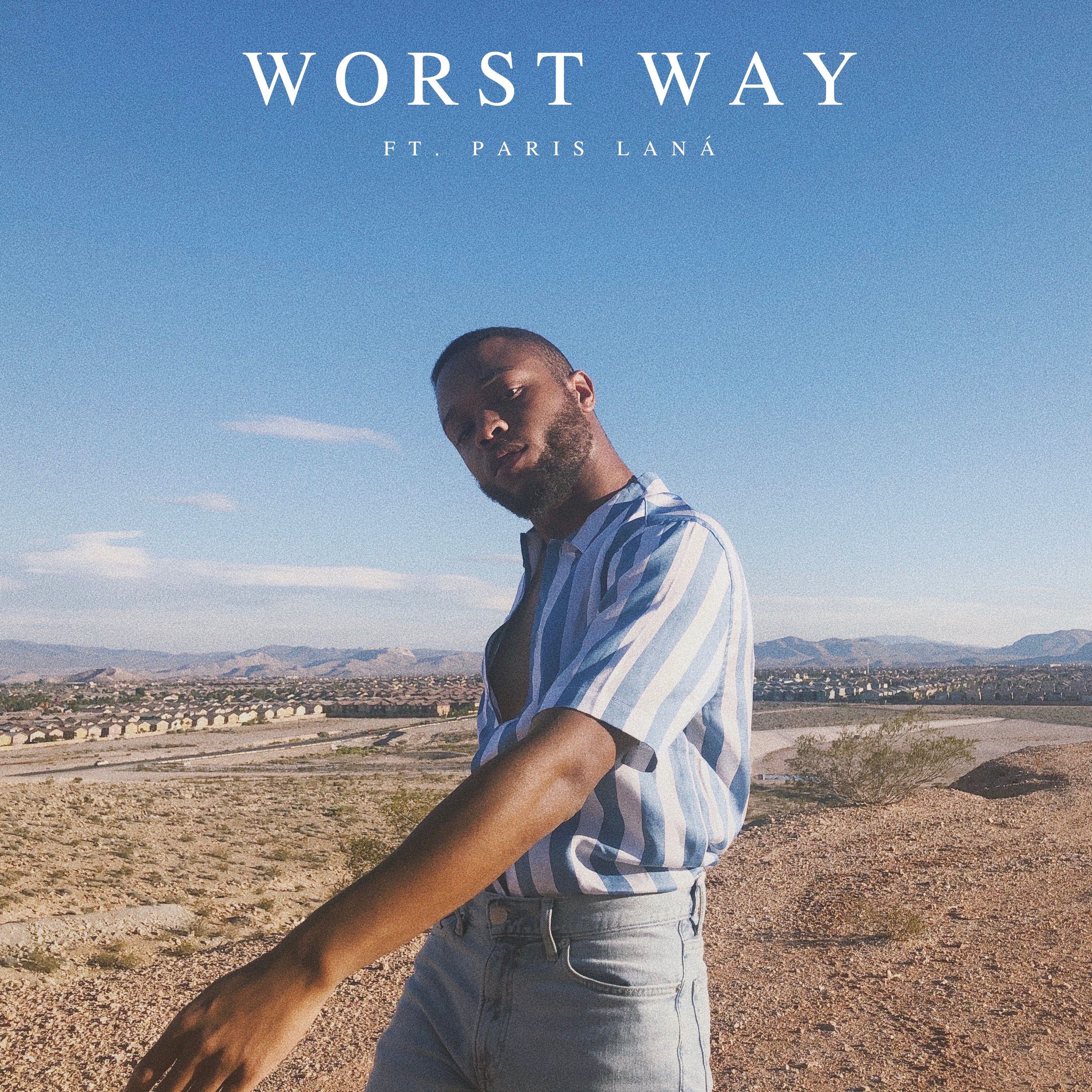 We’ve all had that feeling of wanting someone back. TONYB., a singer/songwriter from Nashville, expresses that sentiment in his new single “Worst Way.” Influenced by 90s and early 2000s RnB music, he shows off his runs and falsettos in this emotive track featuring Paris Laná.

TONYB. said “Worst Way” is about something most people can relate to: “a love you weren’t actually ready for, but can never really get over.”

In it, he sings: “Now is it too late, too late for me to say that I want you back in the single worst way / You know what we had is something that don’t fade.”

With more than 34,000 subscribers on YouTube, and promising numbers from streams with his two previous singles, “Take a Loss” and “2AM,” TONYB. is building a nice buzz for himself.

For “Worst Way,” it was originally intended to be a solo track. But as he was in the mixing process, he realized it could use a female voice to add to the relatability. That’s when he added Paris Laná, who is from Cleveland. He said she hopped in on a tight deadline and did her thing. The rest is history.

Check out his latest track “Worst Way” below: