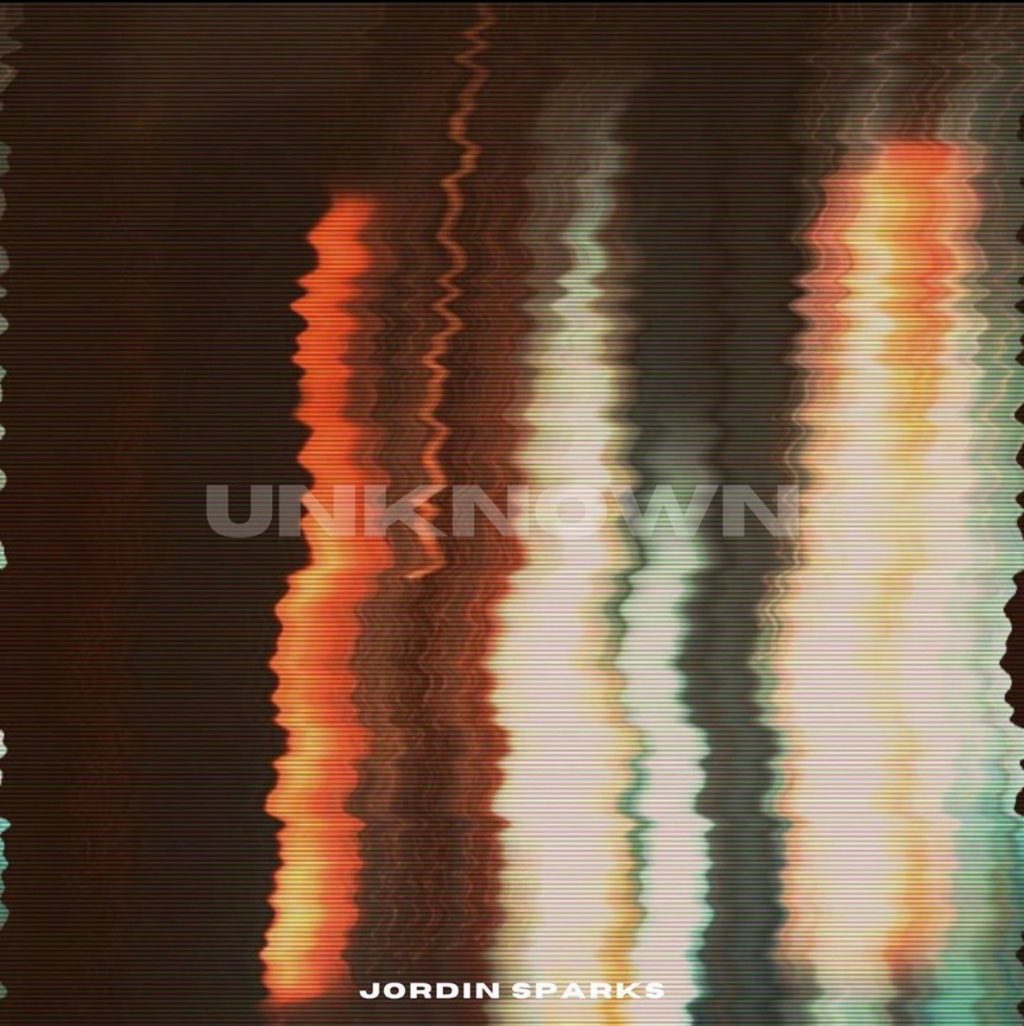 Fresh from an appearance on the American Idol finale, Jordin Sparks returns with her brand new single “Unknown.” The song is the GRAMMY nominated singer’s first solo release since 2015. In 2019, she and fellow artist Elijah Blake released a joint EP entitled 1990 Forever. Jordin has been teasing the release of “Unknown” and what she deems as “The ME Era” for a few weeks now. She even hosted a live on Instagram to play unreleased songs for her fans. The live featured her version of the 2013 smash hit “The Way” by Ariana Grande & Mac Miller. Some may not know, but Jordin Sparks wrote “The Way” for her own album but the song ended up going to Ariana Grande. The song became a top ten smash and Jordin won a BMI Award for the song, so she still won in the end.

The powerful ballad, “Unknown,” opens up with beautiful organ chords. Jordin is in great vocal form throughout the song. Flexing both her lows and her highs to dazzling effect, she commands the listener from start to finish. “I know I can’t do this alone/Can You see me through the unknown?” she sings backed by a gospel choir during the chorus. Her new era is definitely off to a great start. Welcome back Jordin.

Listen to “Unknown” below: