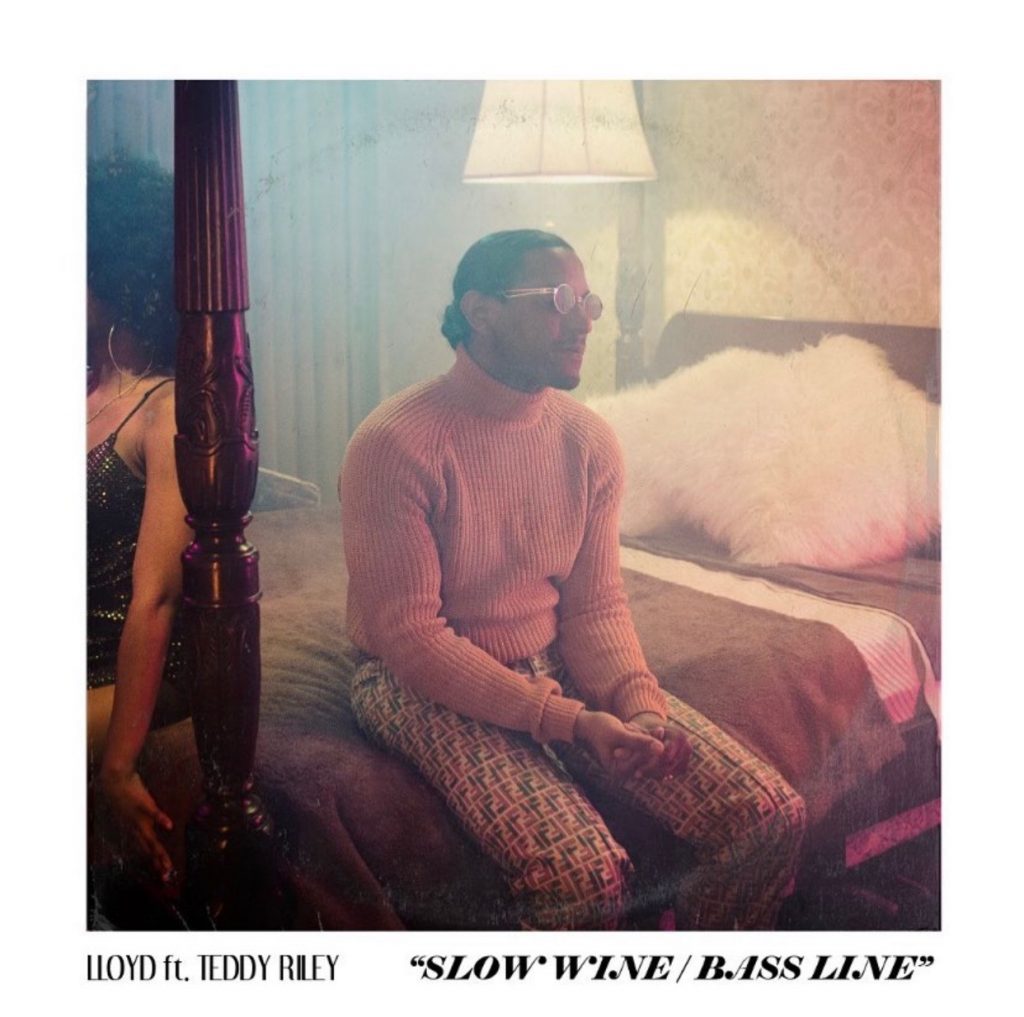 Lloyd takes us to Atlanta, circa 1979, in the video for his new single “Slow Wine Bass Line.” Fans of the R&B crooner know that Lloyd is one of the most consistent hitmakers of our generation, but is often underrated. That may be set to change with the release of this new single. The song gets an added boost from R&B legend Teddy Riley. Teddy has been enjoying a renewed interest following his historic Verzuz battle against Babyface.

When discussing the inspiration for the video, Lloyd says he envisioned a “good ole, red light basement, East Atlanta house Party.” This definitely sums up the aesthetic of the 70’s inspired video. We see ladies dressed to impress dancing with fly fellas who were too cool for school.  The nostalgic vibe of the video provides a moment of escape during these crazy times. It allows us to remember a time when it was just about great music, drinks and vibes with great people. The 90’s inspired tune features Teddy Riley’s signature harmonies throughout. They are perfectly placed and add a layer of authenticity to the groove. If this is just a taste of what’s to come, we are in for a treat when Lloyd drops his new album.

Slow Wine with Lloyd below: