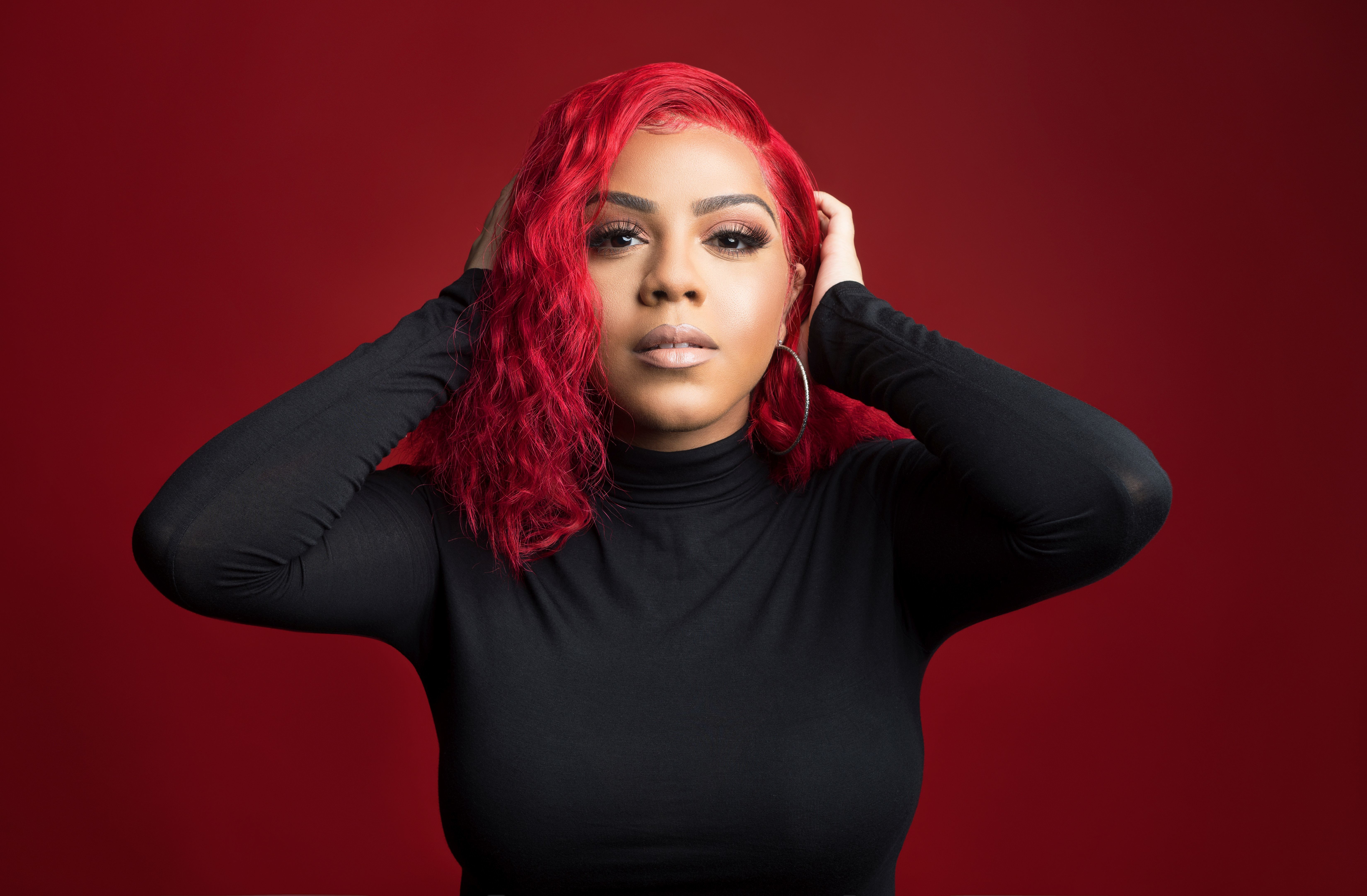 Ryélle has the glass slippers and her prince better reach her before she takes off. The singer-songwriter originally from Buffalo, NY has released a visual for “Cinderella,” her modern retelling of the classic folk tale and Disney movie. The song divulges her interpretation of love and its dependency on time. When one partner isn’t ready to take it to the next level, it could complicate things. The video shows Ryélle in a mostly positive demeanor, realizing her worth as she dances to the upbeat bop.

“Cinderella,” cooked up by multi-platinum producer De-Capo (credits include T-Pain), is the first record from Ryélle’s new two-song EP SOLO, which dropped in May. The visual, directed by Diego Cruz (Fabolous’s “Cold Summer”), highlights Ryélle’s talents as she tells her story.

“The Cinderella theme used here symbolizes how you might miss out on a great opportunity at love if you let the ‘clock strike out’.”

Hurry up before midnight, check out “Cinderella” below: