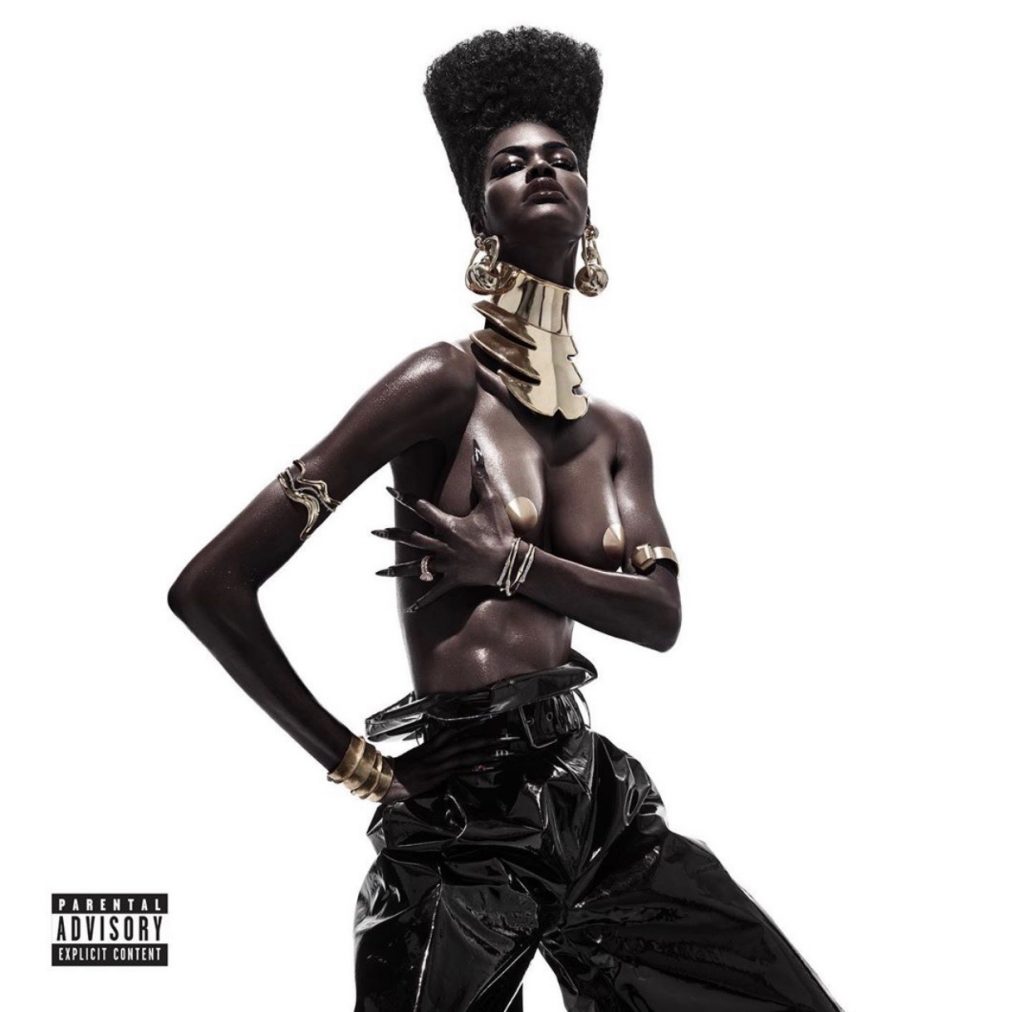 Teyana Taylor celebrated Juneteenth by releasing her new project simple titled, The Album. The album follows her eight song album, K.T.S.E., that dropped almost exactly two years ago. In the past, Teyana expressed her disappointment with the brevity of her last project, but she more than makes up for it with this 23 song opus.

Sonically, the album is segmented into five sections that are grouped based on cohesive moods. From the album opening with Teyana’s famous 9-1-1 call to a closing speech by Ms. Lauryn Hill, the album is a sonic journey through love, family, relationships, sex, and empowerment. It is clear that Teyana was laser focused on what she wanted to achieve with this album and it has paid off. The album features guest appearances from many heavy hitters: Rick Ross (“Come Back to Me”), Iman (“Wake Up Love”),Erykah Badu (“Lowkey”) Quavo (“Let’s Build”), Kehlani (“Morning”), Missy Elliott & Future (“Boomin”) Big Sean (“Shoot It Up”) and more. Despite the plethora of guests, each feature feels authentic to the song instead of just an attempt at commercial clout. She still stands out as the artists  join her musical world. Vocally, Teyana displays a significant amount of growth in just two years. Her alto voice oozes both confidence and vulnerability. Her soft coos ooze sensuality in a way reminiscent of her inspirations Brandy and Janet Jackson.

In conclusion, The Album is Teyana’s breakthrough moment. Teyana offers one of the best R&B albums of the year. With so many great songs to choose from as singles, this project will certainly have a long life cycle.

Check out The Album below: