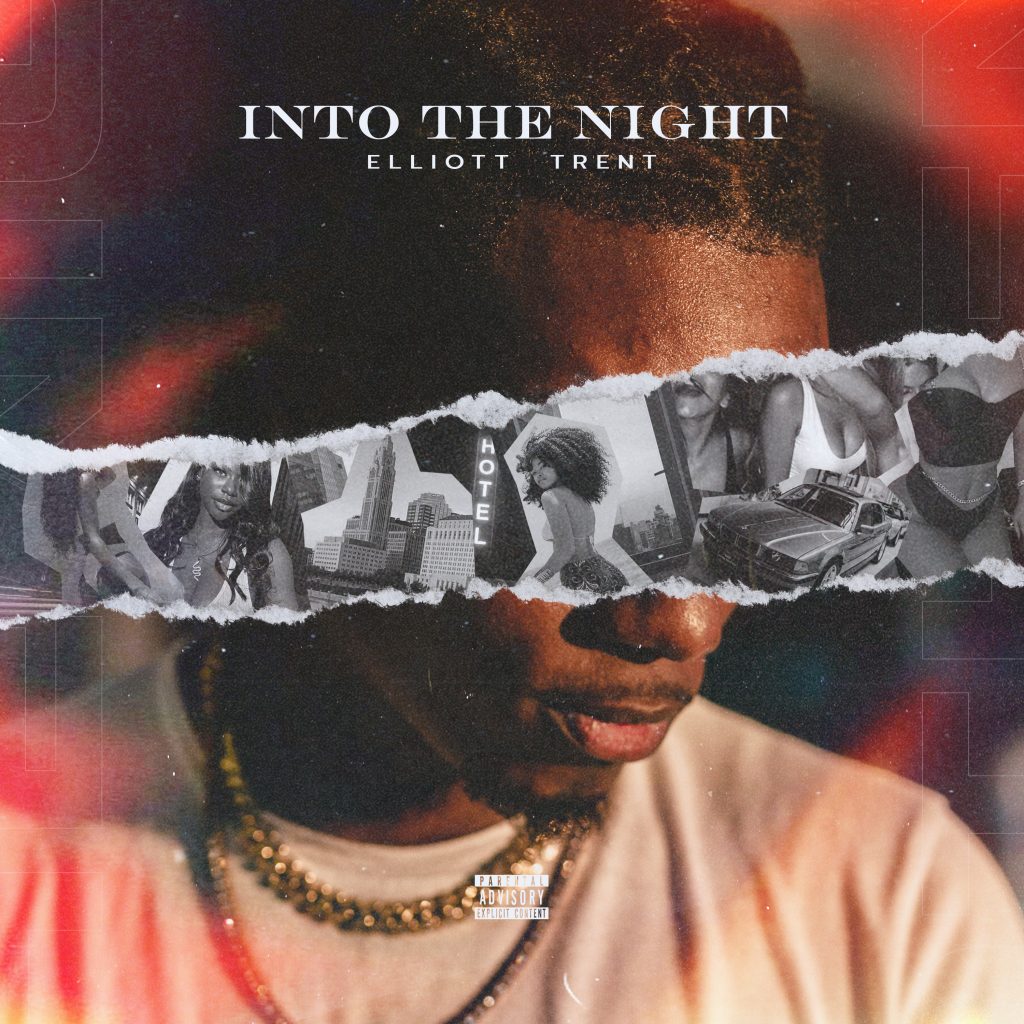 Famed sing/songwriter Elliott Trent is making his official solo debut with his new EP Into The Night. For those not in the know, Elliott Trent is one of the industries most sought after songwriters, and it’s for good reason. The Ohio native is the man behind the hits from many of today’s top artists. His credits include Kehlani, Chris Brown and Usher to name a few. However, now he is ready to step into the spotlight, and he does so to marvelous results on his debut EP.

The EP kicks off with the project’s first single, “Motions.” One listen to the track makes it clear this was the perfect song to lead the EP. It’s instantly catchy, and his voice soars over the thumping beat. His soulful voice is light but powerful. His vocal agility is on full display as he executes brilliant runs throughout the EP. His tone is reminiscent of a more soulful hybrid of The Weeknd and Eric Bellinger. “Luv Lyfe” is the project’s next song and shows Elliott Trent bragging about how he can change his love interest’s life.  The song is sure to be a hit. All in all, the EP is well-produced, well-written, and well-sung. It is clear that Elliott Trent has all the elements to be music’s next big thing. Like his peer Victoria Monet, it is awesome to see a new class of songwriters successfully stepping into the forefront and creating songs that are just as amazing as the ones they have written for others.

When discussing the EP’s conception Elliott said, “The vibe of this EP is a soulful fusion of modern R&B and Pop that’s influenced by a mix of all the music I’ve grown up listening to across a wide variety of genres. On the production side, I experiment a lot with different sounds and allow the flow of the music and whatever feels good in the moment to take my sound to where it ultimately lands.”

Get “Into The Night” below: