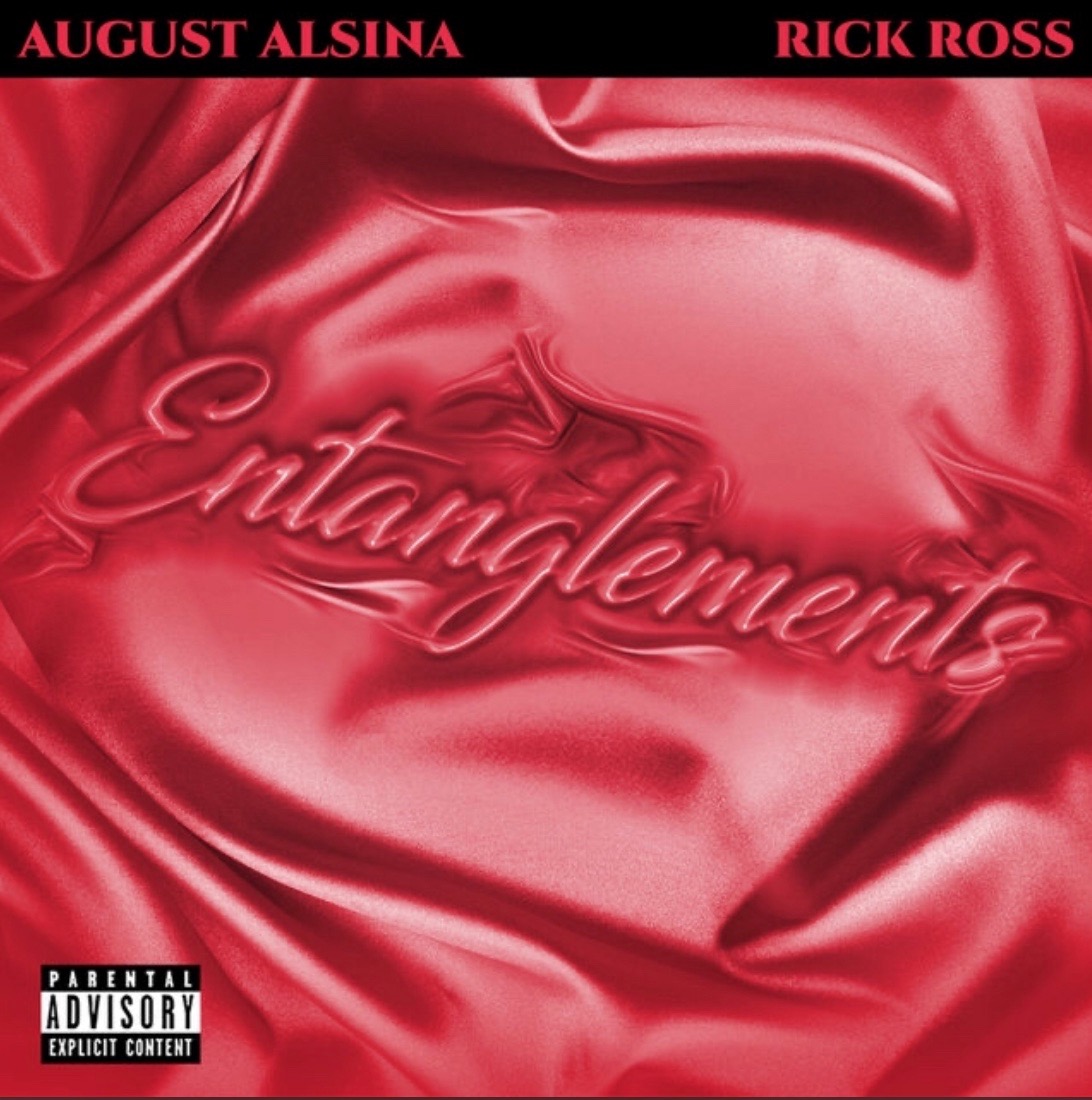 August Alsina is sure to stir up more controversy with the release of his new single, “Entanglements” featuring Rick Ross. At this point, everyone should be well aware of where the idea for this song came from. However, in case you’ve been living under a rock, I will help you get caught up. August Alsina set the internet ablaze when he revealed that he was in a relationship with Jada Pinkett-Smith while her and Will Smith were separated. He then said Will actually gave his blessing to the union. Feeling pressured to respond, Will Smith and Jada sat down for an exclusive one-on-one interview on her famous “Red Table Talk” facebook series. Their sit down is famous because Jada referred to her relationship with August as an “entanglement.”

Objectively, the song is actually a smash, but it is hard to enjoy it without thinking of it’s origin. The lyrics detail August’s feelings about what Jada said about him and their time together. “You left your man to f*ck with me, just to pay him back/Don’t you know that’s cold hearted?/Once you gone, no comin’ back.” he sings in the verses. It is clear he didn’t take too kindly to the things he heard Jada say. He even flips the definition of the word as he repeats, “The definition of entanglement (Yes)/It’s when you’re tangled in the sheets” during the hook. Just when we thought the drama between the three was set to die down, he relit the flame.

Listen to “Entanglements” below: