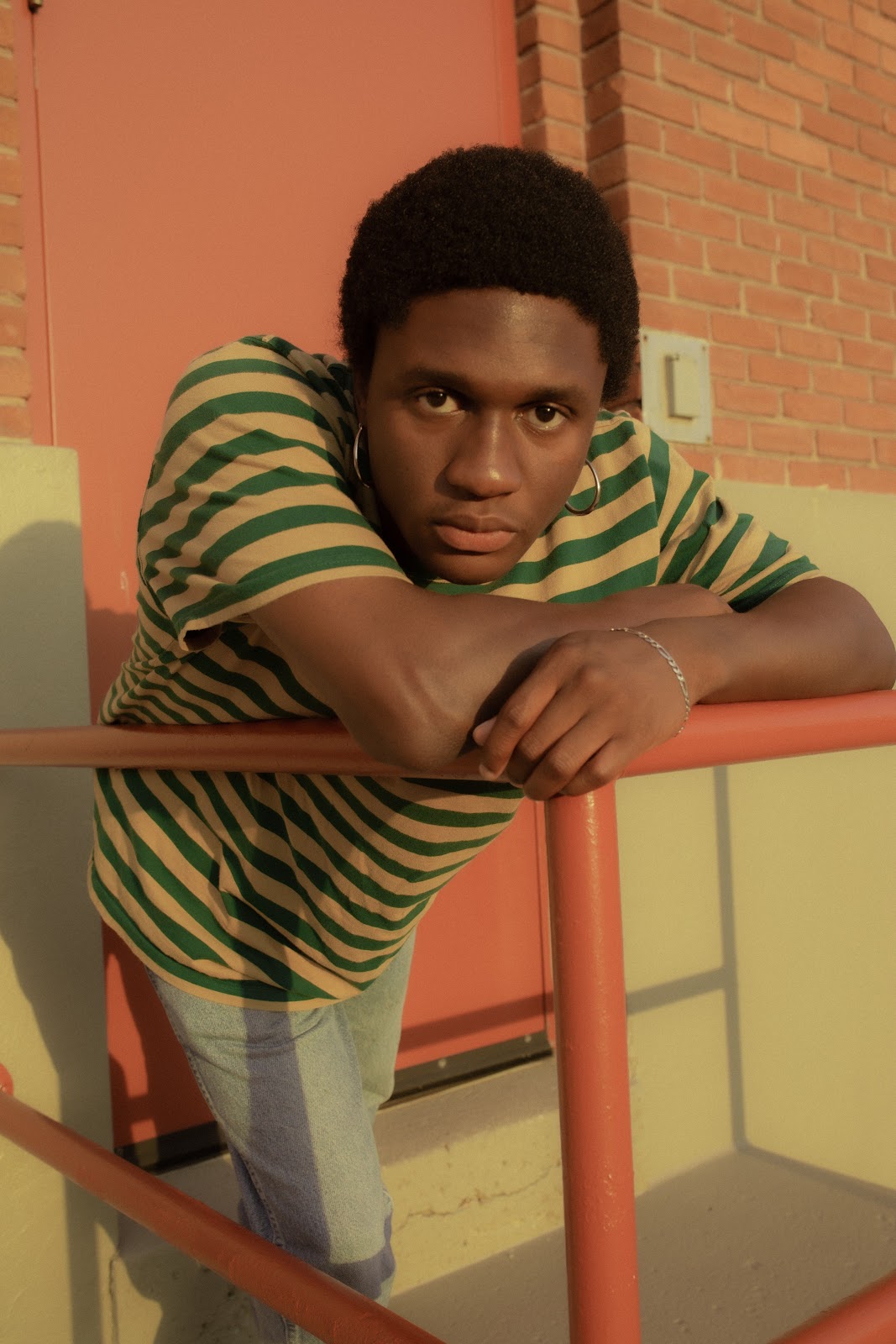 Dropping smooth vocals and steady rhymes, rising artist Spencer. emotes about the trials of growing up in his new single “Maybe.” The Rochester, NY bred musician credits the city’s creative scene for helping him become the multi-genre artist he is today.

“Maybe” comes with an equally creative, animated visual that gives you a look into his soul and journey through the emotions displayed in the track. Directed by Sabrina Nichols, its creative expression helps deliver the message of how he is feeling.

He sings: “I been feeling low / like I’m barely holding up.”

Spencer. dropped out of college in 2018, and less than a year later his music garnered millions of streams on Spotify with his songs “Want U Back” and “To Be You,” according to his PR team. Now the artist is working on his debut full length album.

Take a trip through his soul with “Maybe” below: