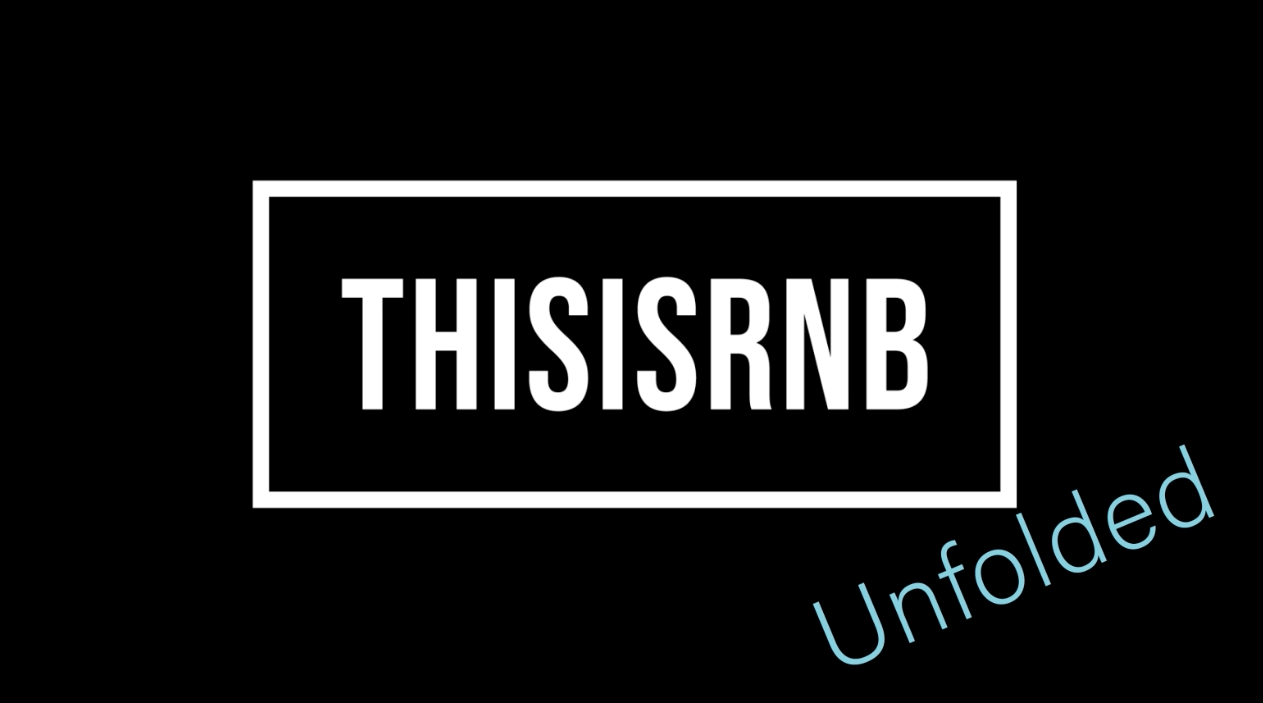 ThisIsRnB Unfolded spoke exclusively with singer songwriter Nevaeh Jolie. They discussed her latest single, “Too Much,” musical influences, Aaliyah, Miguel, and so much more. The Floridian born, New Jersey native, Jolie really dived into her creative process and her upcoming record. Unfolded is a new segment that focuses on everything R&B with discussions led by college student hosts Meg, Trae, and Yndi B.

“Too Much” was written by Grammy-Nominated songwriter, Jozzy (Lil Was X – Old Town Road) and is a smooth melodic sound floating over Luther Vandross’ legendary “Never Too Much.” Jolie really put her stamp on the timeless classic. She also recently released an acoustic version of “Too Much” which is streaming on all major platforms. We’re looking forward to watching the emerging artist career develop, and will be on the lookout for her future album.  Co-Hosts Meg, Trae and Yndi B enjoyed a hilarious round of “Name That Artist and Song” with Jolie.

Watch below to get a closer look into the talented raising star, Nevaeh Jolie.