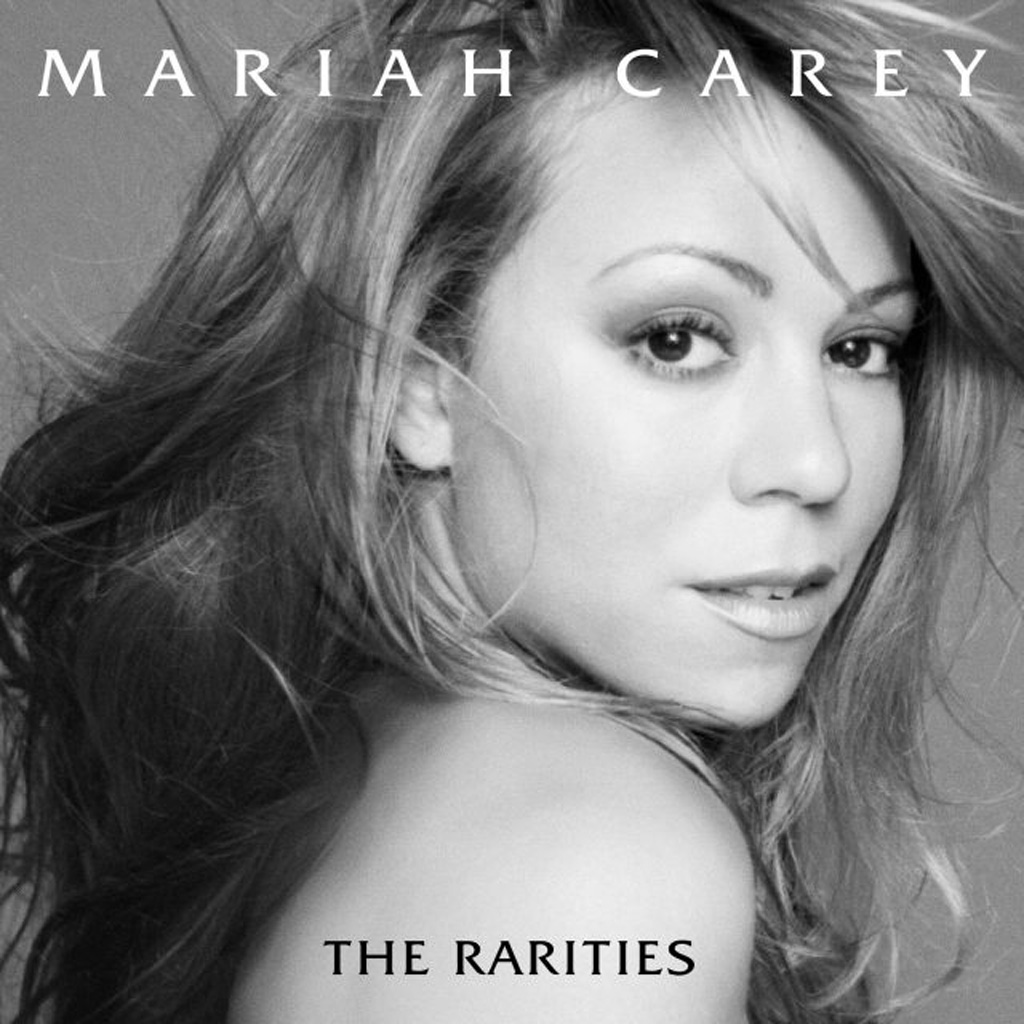 The iconic, singer, songwriter extraordinaire and multi-talented artist Mariah Carey just released  the first single “Save the Day” from her highly anticipated project,  “The Rarities.” The project is a collection of unreleased tracks and live performances from her music vault which she teased on her IG  and YouTube channel. Carey, has been on top of her musical genius spanning thirty  years, and is still unequivocally the queen of the seven octave range. Carey could easily rest in her stellar catalogue, but we’re so glad she hasn’t.

“Save the Day” sampled Lauryn Hill’s vocals from the famed fusion, RnB and Hip Hop group, The Fugees, “Killing Me Softly” cover, which was originally performed by the incomparable Roberta Flack. Carey and Hill together put across harmonious vocal passion, making hopeful for a brighter and better future for the world.

Carey, along with record executive and producer,  songwriter, performer and owner of So-So def records, Jermaine Dupri have put together what speaks to the current state of affairs in the world. Carey’s lyrics centers on unification throughout the world as she entreats urgently  “If he won’t and she won’t/and they won’t, then we won’t/we won’t ever learn to save the day.”

“The Rarities” is expected to release in early October. As part of #MC30, Carey will also release a memoir titled, “The Meaning of Mariah Carey” due out on September 29, 2020, and we’re here for it all.

Listen to “Save the Day” below.