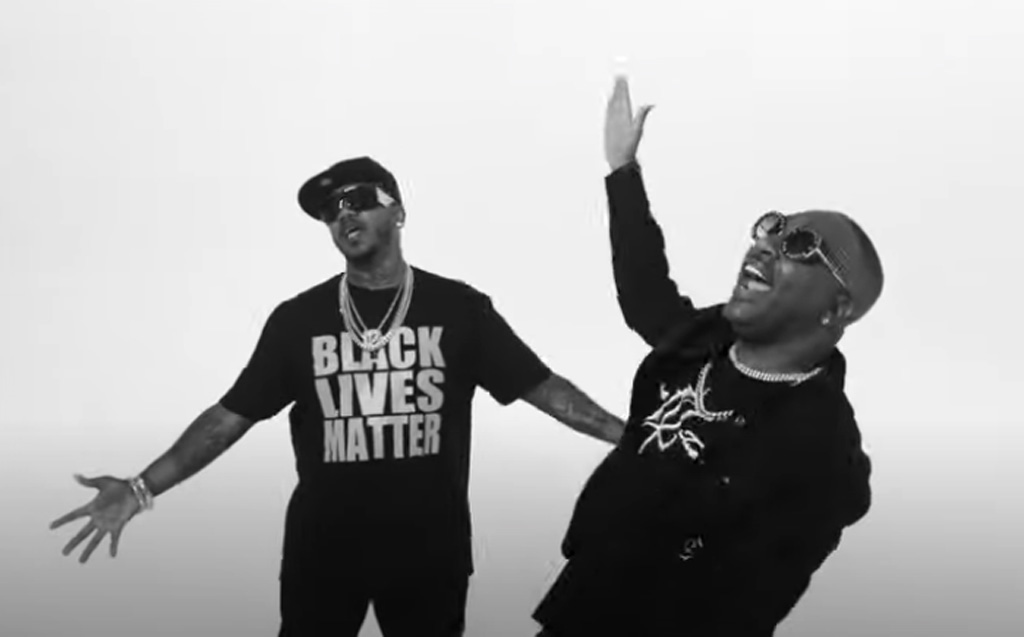 Don’t get it twisted, 112 has sent a crystal clear message to the world with their new single “For Us” which sampled Craig Mack’s 90s hit single “Flava In Ya Ear” beat, for the Black Lives Matter Movement. “For Us” is the follow up to Sim and Mike’s unforgettable debut single “Spend it All.”

ThisIsRnB sat down earlier this summer with the duo to discuss their challenges, upcoming EP, and they shared a hilarious memory of the late Notorious B.I.G. which can be viewed below.

112 has 25 years of  solid R&B chart topping hits and 25 plus million records sold. The multi-platinum dynamic group Slim & Mike are using their platform, and voices to further support the efforts in helping bring an end to social injustices and inequalities happening globally. As Slim stated about the message behind the new single is “We’re in a period where everyone gives up.  Right now, we need everyone to stick together and continue this fight.” Mike reinforced by stating “ If we’re going to do this thing, everybody’s got to be involved and it’s got to be “For Us.” We’re not politicians, we’re musicians, and this is our way of taking a stand.”

Their anticipated EP is set to be released on August 28, but for now watch their empowering video “For Us” below.

Mariah Carey Featuring Lauryn Hill With "Save The Day"