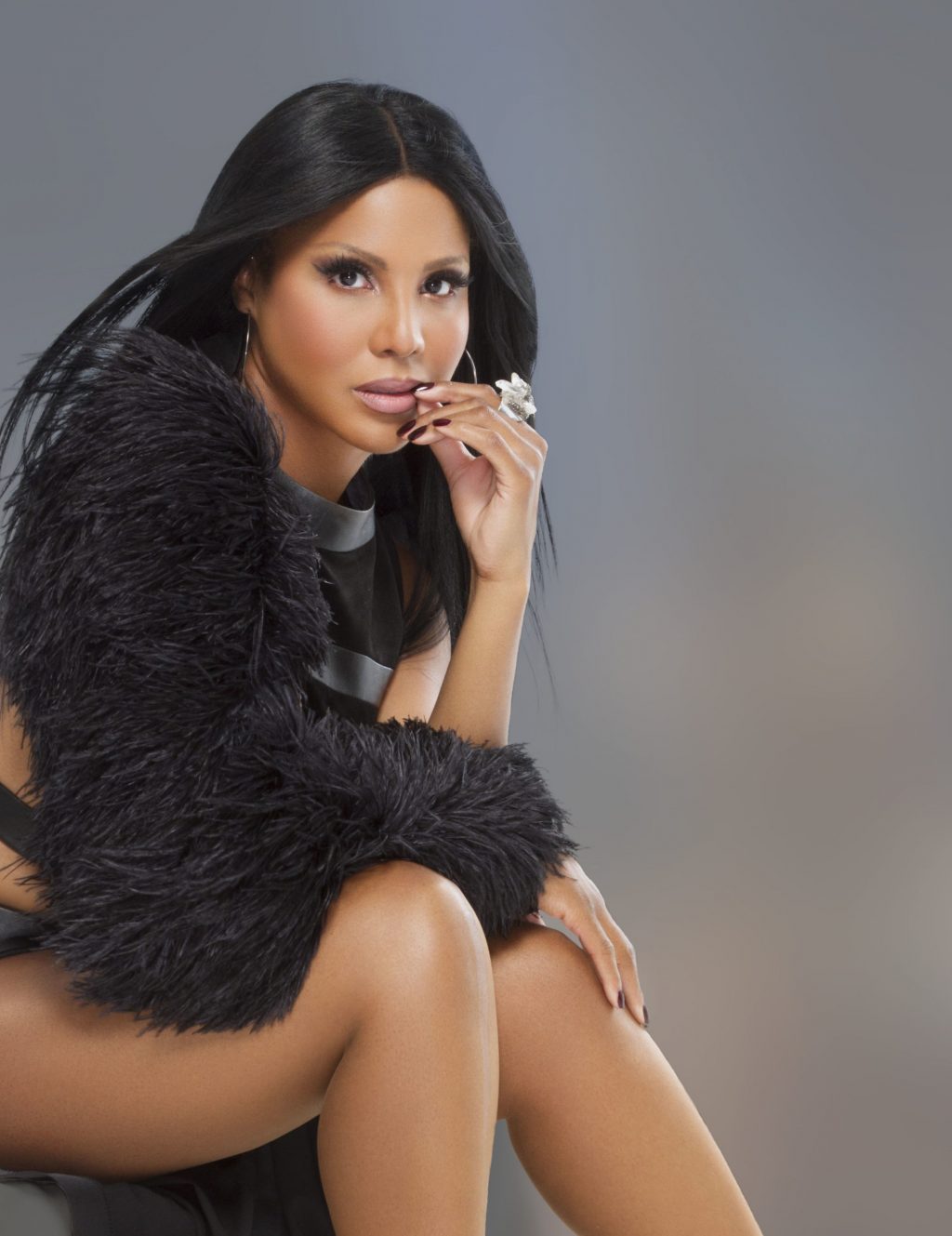 Toni Braxton with her already extensive legendary music catalogue has a newly released 10-track album titled “Spell My Name” to add to her collection. This is Toni’s Tenth studio album and serves as follow-up to her 2018 album, “Sex & Cigarettes.”

Braxton co-wrote almost all of the songs on the album collaborating with legends such as Kenny “Babyface’ Edmonds and features from Missy Elliott “Do It” and H.E.R. “Gotta Move On”.

“Spell My Name” provides the perfect stage to showcase Braxton’s sexy, sultry velvety vocals as she sings about lost love and moving on from the pain of breakup onto healing. “Dance” has a 90’s retro feel, that offers a way to heal by dancing the pain away as Braxton sings “ I just found out yesterday/ Everybody knew my man/ You promised me I was your only, yeah/ Tonight you’ll see I wont be lonely/ I don’t give a damn, I just wanna dance our love away,”

Braxton’s vocal dexterity and refinement, are two of the reasons she’s one of the greatest R&B singers of our time.

Check out the album below.