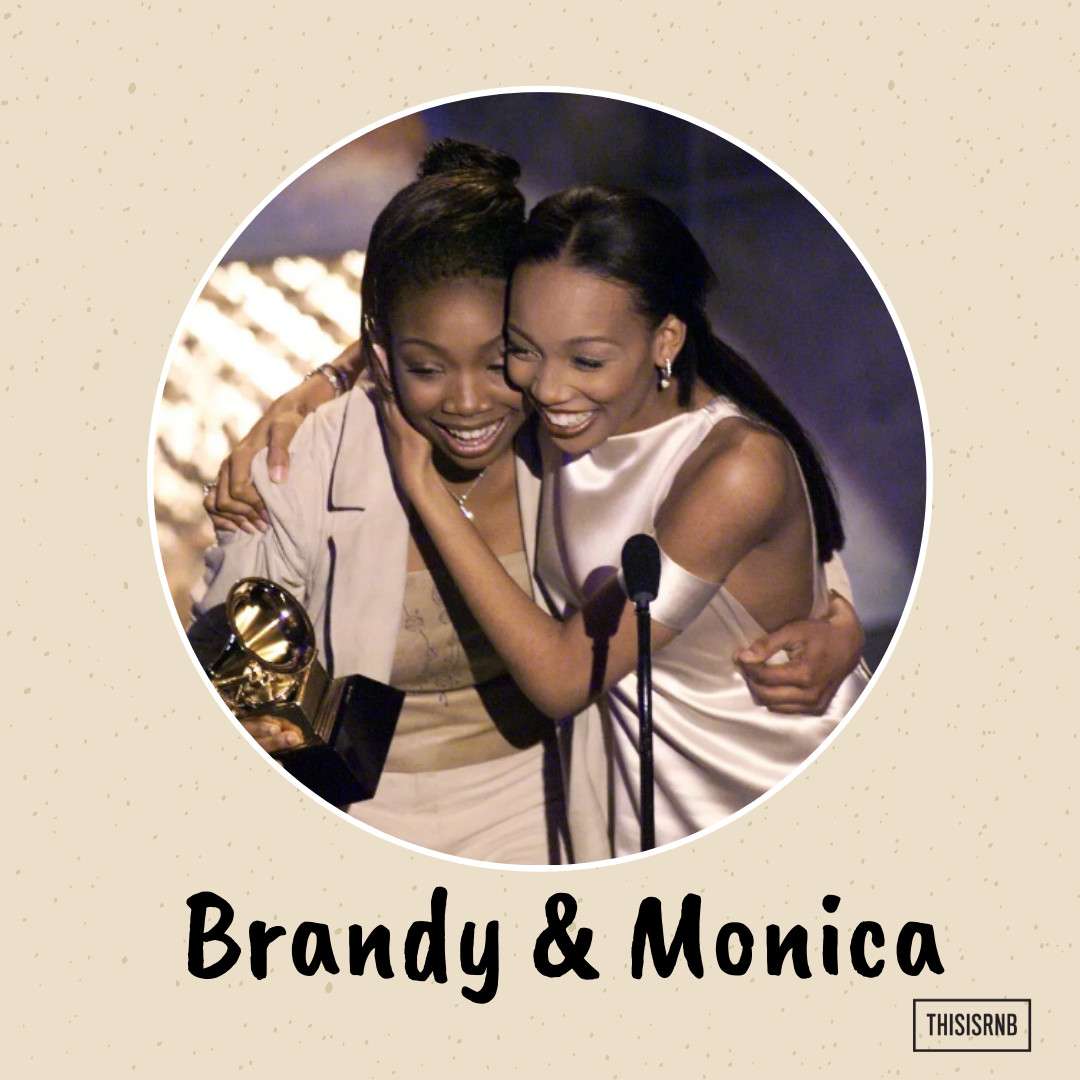 #BlackGirlMagic was on full display last night during the historic versus battle between Brandy and Monica as part of the Verzuz Battles which garnered record breaking  over a  million viewers. Before the battle began, they offered  special tribute to our superhero Chadwick Boseman  Kobe Bryant, Gianna Bryant, Nipsey Hussle and more loved ones lost. Next, a virtual surprise appearance from Democratic Vice Presidential candidate Kamala Harris; ” I just want to thank you ladies, You Queens, You Stars  for using this platform to support former First Lady Michelle Obama’s When We All Vote Registration Campaign.”

The live was a trip down memory lane to celebrate the iconic catalogue of two of R&B’s most treasured gems. Brandy kicked things off with her 2002 hit “What About Us?” to which Monica responded with her smash hit “Everything to Me.” Round for round, each woman brought the heat and even found time to play fan favorites like “He Is” (Brandy) and “Sideline Ho” (Monica). Monica and Brandy took the time to discuss some of the stories behind some of their biggest hits. Brandy revealed that her father sings with her on “Have U Ever?” and Teddy Riley was singing on ”When You Touch Me.” She also shared her embarrassing encounter with the late -great  Tupac, saying “Westside.” Brandy beaming with proud while playing clips of arguably the worlds greatest rappers Tupac and The Notorious B.I.G. After playing “Slow Jamz,” her duet with Usher, Monica revealed she wanted to collaborate again with the “YEAH!” hit-maker but he turned her down.

In  the end Brandy closed the battle with “The Boy Is Mine,” and hinted ” Please be on the look out for the tour, thank you.”  Please don’t tease us with a good time, because we’re ready.

Listen to their Verzuz playlist below: