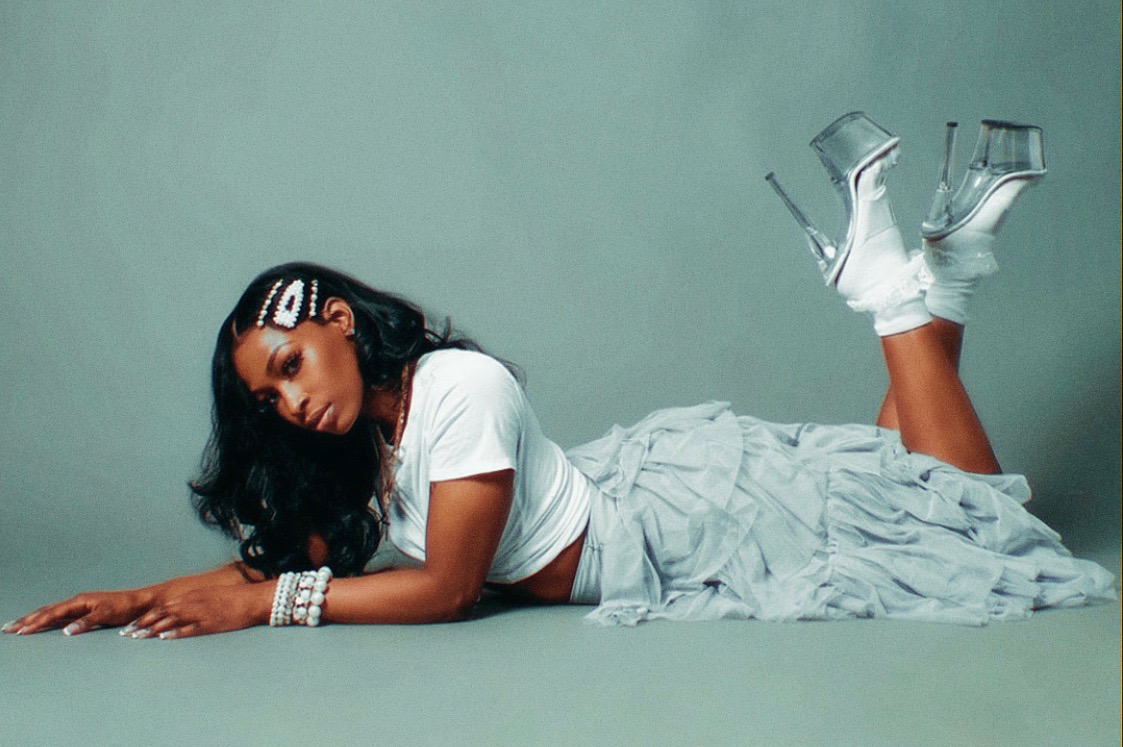 Philadelphia’s own indie artist Mimi has taken her undeniable talent and turned it into a career.  Mimi is making a debut on ThisIsRnB.com with the premiere of her single ‘situationship’. The singer songwriter has been captivating audiences since she was a young child with her pristine tone and vocal abilities.  Mimi has spent countless hours on end honing her sound and making waves on social media with her #MimiandMic cover series.

‘Situationship’ is a vivid portrayal of the modern dating scene. Most have the fear of commitment and others like to keep their options open just in case something better comes along. In the song, both parties agree to an open, no-strings-attached ‘situationship’. But somehow, the woman in the exchange ends up catching feelings and wants the guy all to herself. “When I want to go out and eat, I call you, you fall through/ You’re the only one I give it all too, but I don’t know what to call you/ Sometimes I want to post up but I know better / You’re the one I want, your the one I need/ We both don’t want commitment, but we both low-key committed too/ Can’t pretend that it’s not an issue that we are not official / It’s not a relationship, It’s a situationship.” Who can relate?

Check out situationship below and tell us what you think. . The song is set to hit all digital streaming platforms on Wednesday, September 2nd.