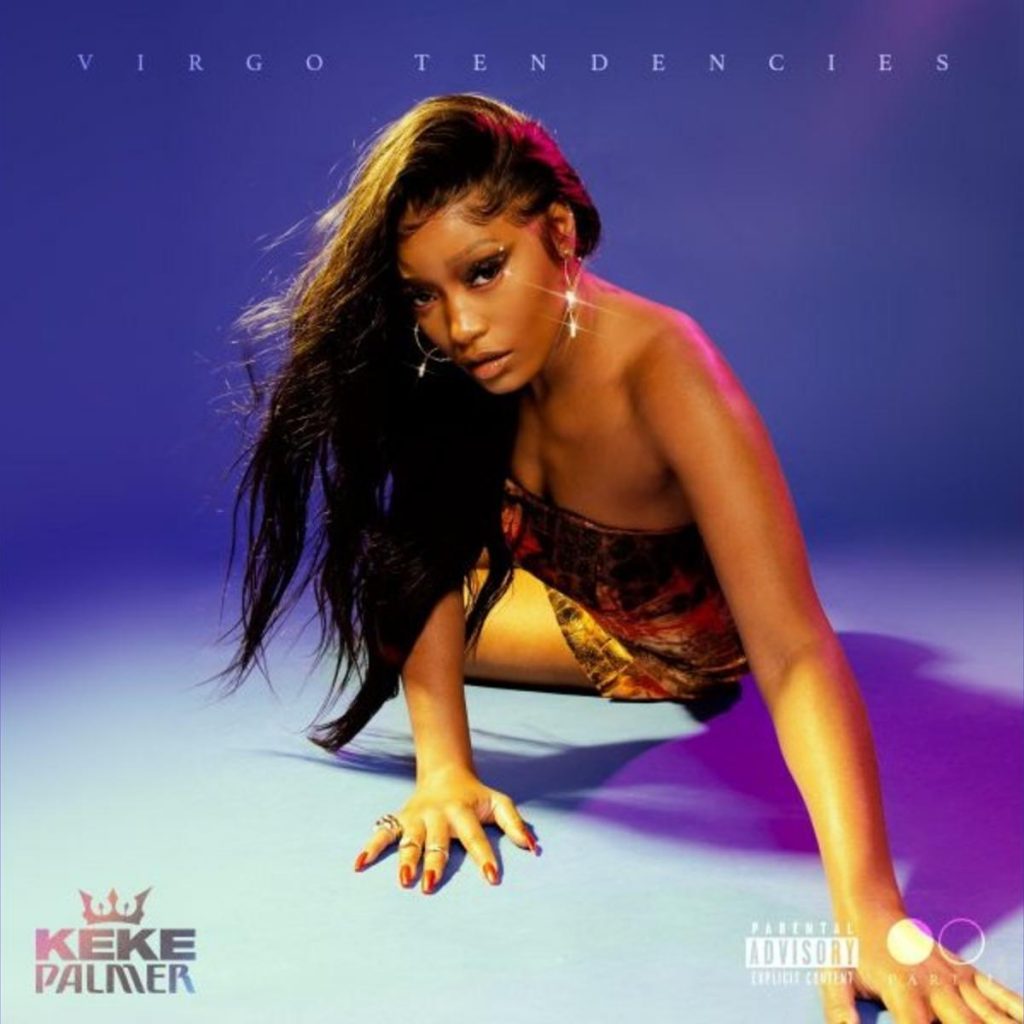 Media mogul and talented star KeKe Palmer, has dropped her blazing new EP, Virgo Tendencies, Pt. 1. KeKe Palmer is a shining example of a modern Renaissance Woman. She acts, sings, hosts, dances and does them all equally well. Her work ethic is second to none, so it is easy to see why she stays winning. In addition to her new album, she rocked it as both a host and a performer at the MTV Video Music Awards this past Sunday.

KeKe has been releasing tastes of the new album all year. Each released track being just as great as the one before it. She kicked off the year with the title track, then followed with the TK KRaitz featured banger “Got Em Mad.” She then dropped her song “FYG” before gifting us with my favorite of the pre-album singles, “Sticky.” To prove “Sticky” was not a fluke, she dropped bangers “Thick” and “Snack.” With all the aforementioned used to build anticipation, the album was destined to be a must listen. KeKe did not disappointment. This album is fun, feisty and a great escape from the unavoidable unrest in the world right now. I suggest grabbing a “Snack” and hosting a zoom party while you all jam out to the album.

Listen to Virgo Tendencies, Pt. 1 below: