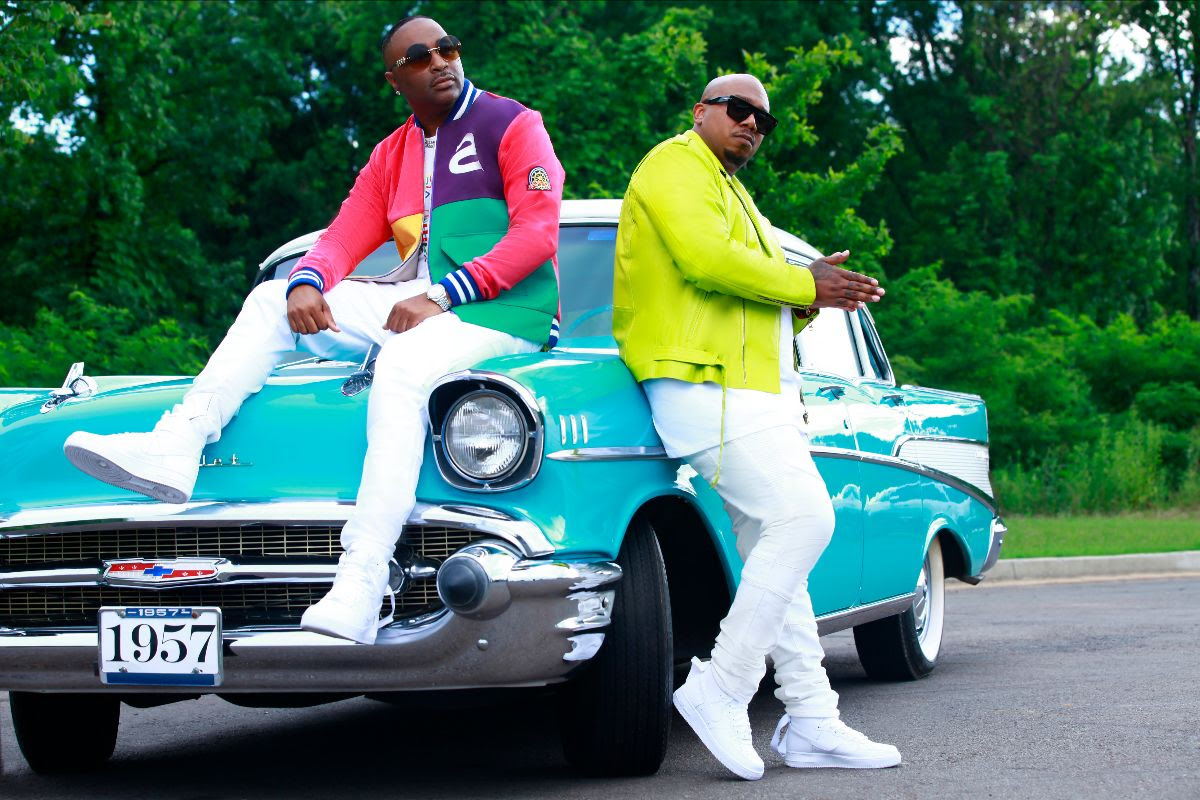 ONErpm is pleased to announce the release of GRAMMY Award-winning, platinum-selling and chart-topping R&B powerhouse 112’s highly-anticipated EP, 112 FOREVER (Slim & Mike) today, Friday, September 4. The 9-track offering is available on major streaming platforms, and is available for sale at iTunes.  The release comes after the group celebrated one billion career streams on Pandora.

“We are excited to be in business with such an iconic group. 112’s music has paved the way for many young R&B stars today and has been the soundtrack to our lives. To help them continue their legacy is an honor,” stated Orlando McGhee, Head of Urban, ONErpm.

Setting the stage for 112 FOREVER (Slim & Mike), the group kicked off a highly watched VERZUZ battle against Jagged Edge, garnering recognition in Billboard as the winners. 112 FOREVER (Slim & Mike), entirely produced by Great Scott, marks the group’s first offering as a duo with Slim and Mike at the helm.
Bringing back love songs in a way only 112 can, “Looking For Love,” offers warm and breezy island vibes that set the mood. The second single released from the project, “For Us,” reminisces on the Bad Boy sound that had the whole world grooving, and “No Where,” is the perfect ride or die song for lovers.

After globetrotting and selling out concerts prior to the pandemic, 112 was hit with group member Mike’s unfortunate bout with COVID-19.  Thankfully, with his fortunate recovery, the legacy artists poured immense passion and energy into recording more hits to add to their multi-platinum discography.  The group also filmed three music videos in their home state of Georgia over three days, for “Spend It All,” “For Us,” and “Looking For Love.

“The legendary and iconic R&B duo also announced the launch of their new official website, 112Forever.com, along with newly branded merchandise and limited physical album quantities.