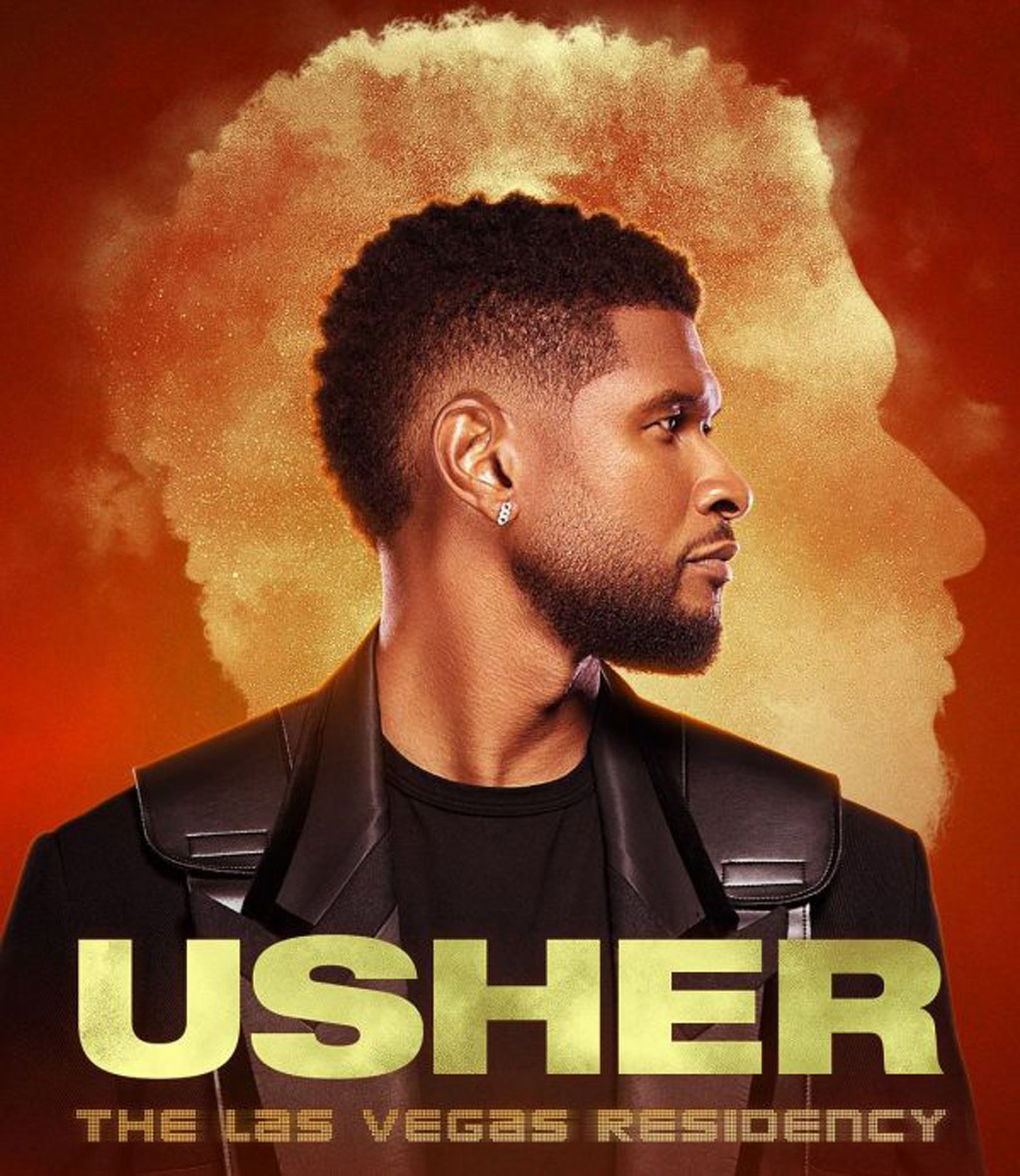 Usher is headed to Sin City next summer for first Las Vegas residency.

It was announced today, the Confessions singer will be headlining an exclusive limited time only-in-Vegas show at The Colosseum inside Caesars Palace. The multi-talented showman will give his fans an extraordinary immersive experience that only Usher can deliver. An intimate 4,300-seat world-class performance venue, allowing Usher’s fans a once-in-a-lifetime opportunity to see him up close and personal.

“I have missed performing for my fans live and I am so excited to see them in Las Vegas,” said Usher. “My residency at The Colosseum at Caesars Palace will be full of surprises and an Usher experience like they’ve never seen or heard before.”

The Usher: The Las Vegas Residency is brought to you by Live Nation and Caesars Entertainment. The residency will be packed with an impressive repertoire of smash hits spanning Usher’s 20-year career, including his early records and more recent songs, as well as new music.  Usher is currently creating the sequel to his diamond-selling album, Confessions (2004). Last June, his current single, “Don’t Waste My Time” featuring Ella Mai, reached #1 on Billboard’s Adult R&B Songs. His first #1 in nearly eight years. Confessions 2 is slated for 2021 on RCA Records.