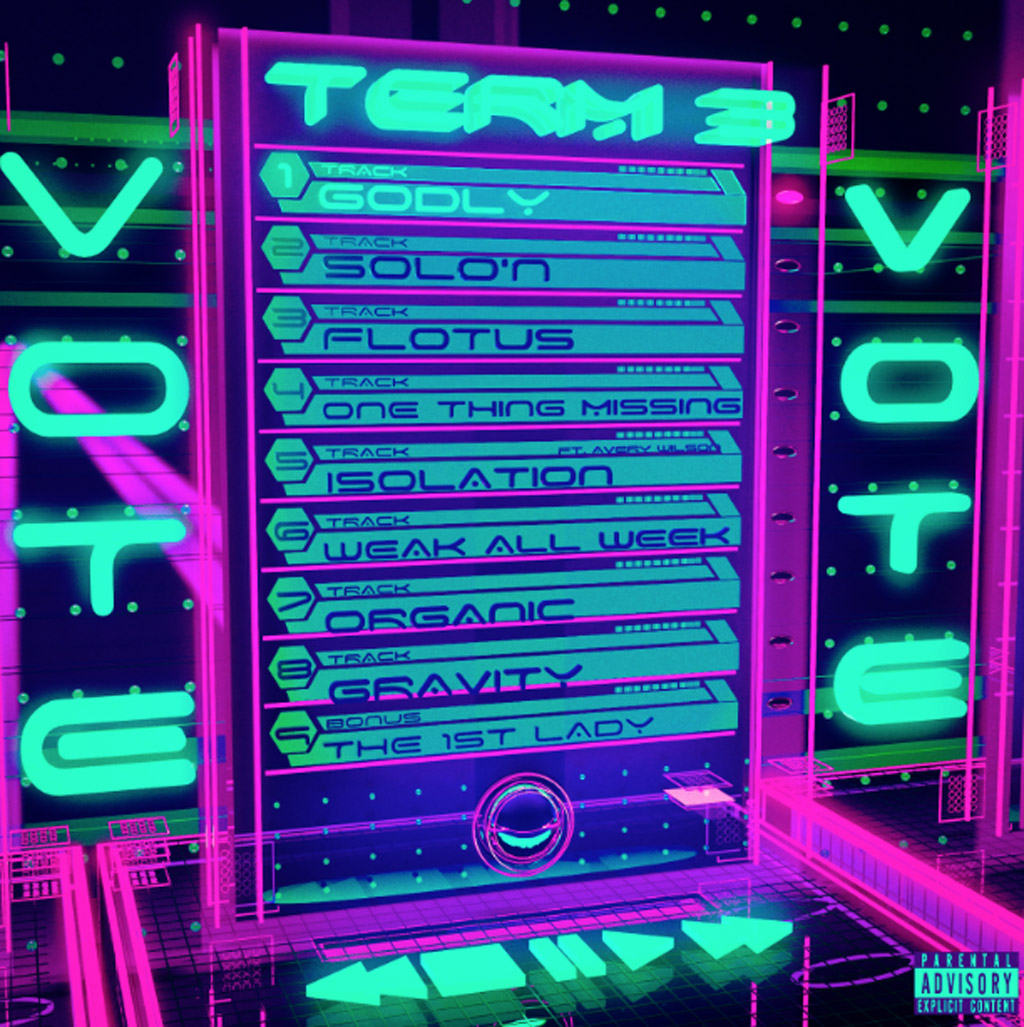 Award-winning singer/songwriter Eric Bellinger  has been very active during COVID-19. In 2020, the Compton native has an album and countless collaborations with the biggest names in music. Today, as he prepares the release of his next album, he gets into campaign mode with the release of the new video for the lead single, “Godly.”

On the catchy synth track, Bellinger turns it up with his smooth vocals and sharp choreography featuring Krump creator Ceasare “Tight Eyez” Willis. The music video premiered over the weekend at the drive-in theater Outside Cinemas in Los Angeles, shows Bellinger in his element on private jets and luxury cars all while getting down to business and getting the job done.

“10 seconds into the “GODLY” beat I knew it was special,” explains Bellinger. “The loop on the synth melody was so strong I knew it would instantly grab anyone’s attention that heard it. Then when the bass dropped, it was over lol. With the Album Title EricB4President:Term3, I knew my first offering had to be something that set the tone in every area. From the music, to the concept, to the approach, to the stylization of the video, the aesthetics… All that! I’m campaigning here, lol. Gotta let the people know I’m the man for the job. Real bossy, extra cocky & tastefully braggadocios! Plus it’s mad catchy. And that’s the magic word! We even incorporated some choreography to really level up and take things up a notch. Big S/O to the Supafriendz for blessing me with this one!”

“Godly” is apart of a new ensemble of music by the accomplished singer, titled, EricB4President:Term3. A follow-up to his collaboration album with longtime business partner Nieman Johnson, Optimal Music. Released at the top of the pandemic, the album features Young Thug, Jeremih and more. EricB4President: Term 3 is set to arrive October 30.