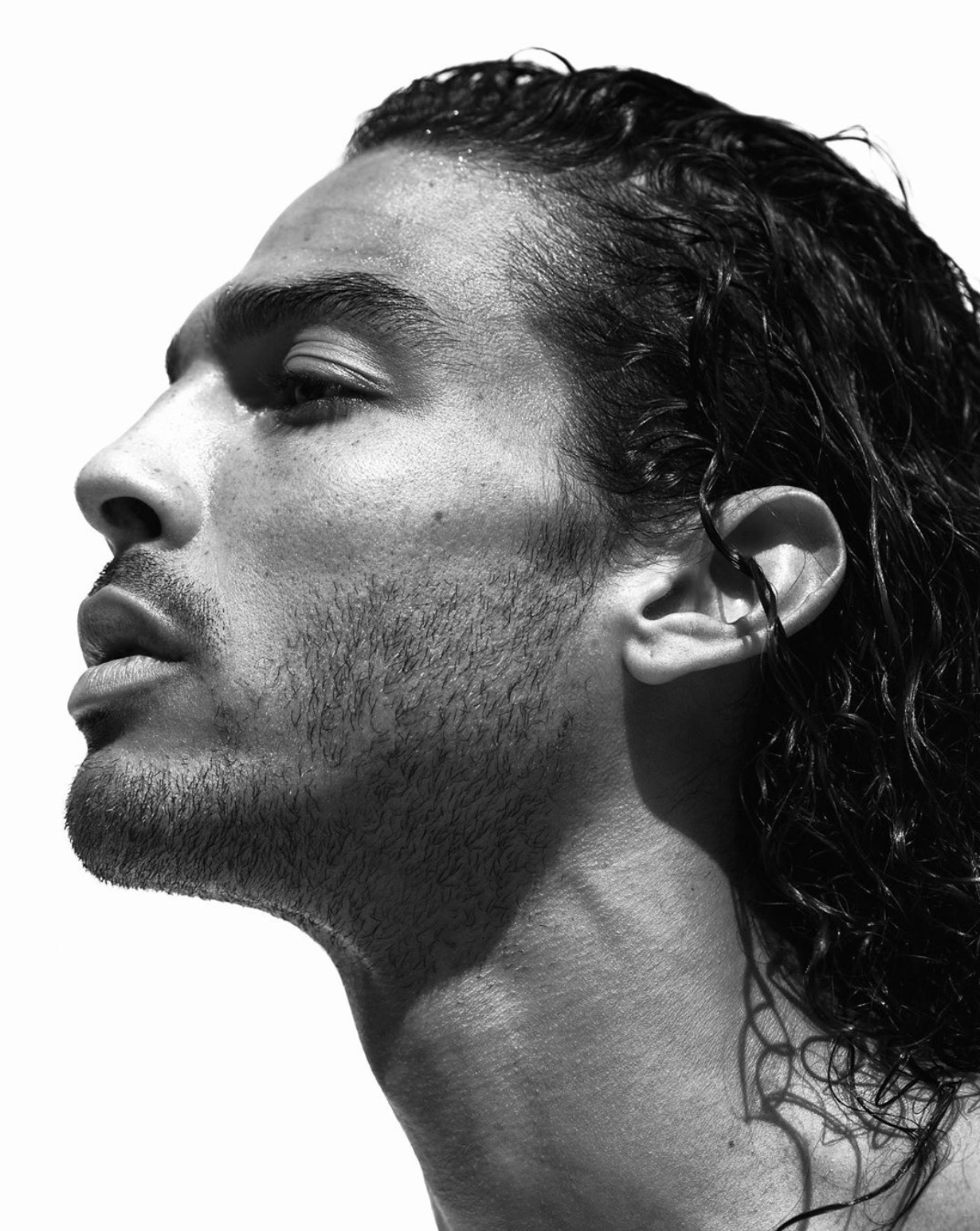 Rising star Blake Johnston, is gifting us with new music just in time for labor day with the release of his single “Soft Left Down.” The singer/model/producer was recently featured in a spread for Guild Magazine. In the spread, he discussed his musical influences, his creative process and the inspiration behind his debut album, Reasons to Smile.

On the new single, Blake is cutting to the chase and inquiring how his love interest feels about him. “Do you feel how I do baby? Don’t wanna waste the time I’d save,” he sings over the guitar driven track. Sonically, Blake continues to carve out an instantly recognizable lane for himself. From the production to the lyrics, he creates each song from start to finish by himself. His gift as a well-rounded musician is rare in today’s market.

“Soft Let Down” is a taste of Blake’s forthcoming album tentatively titled “All Things Considered.” If this is a taste of what’s to come, we are sure to be in for a treat.

Listen to “Soft Let Down” below: