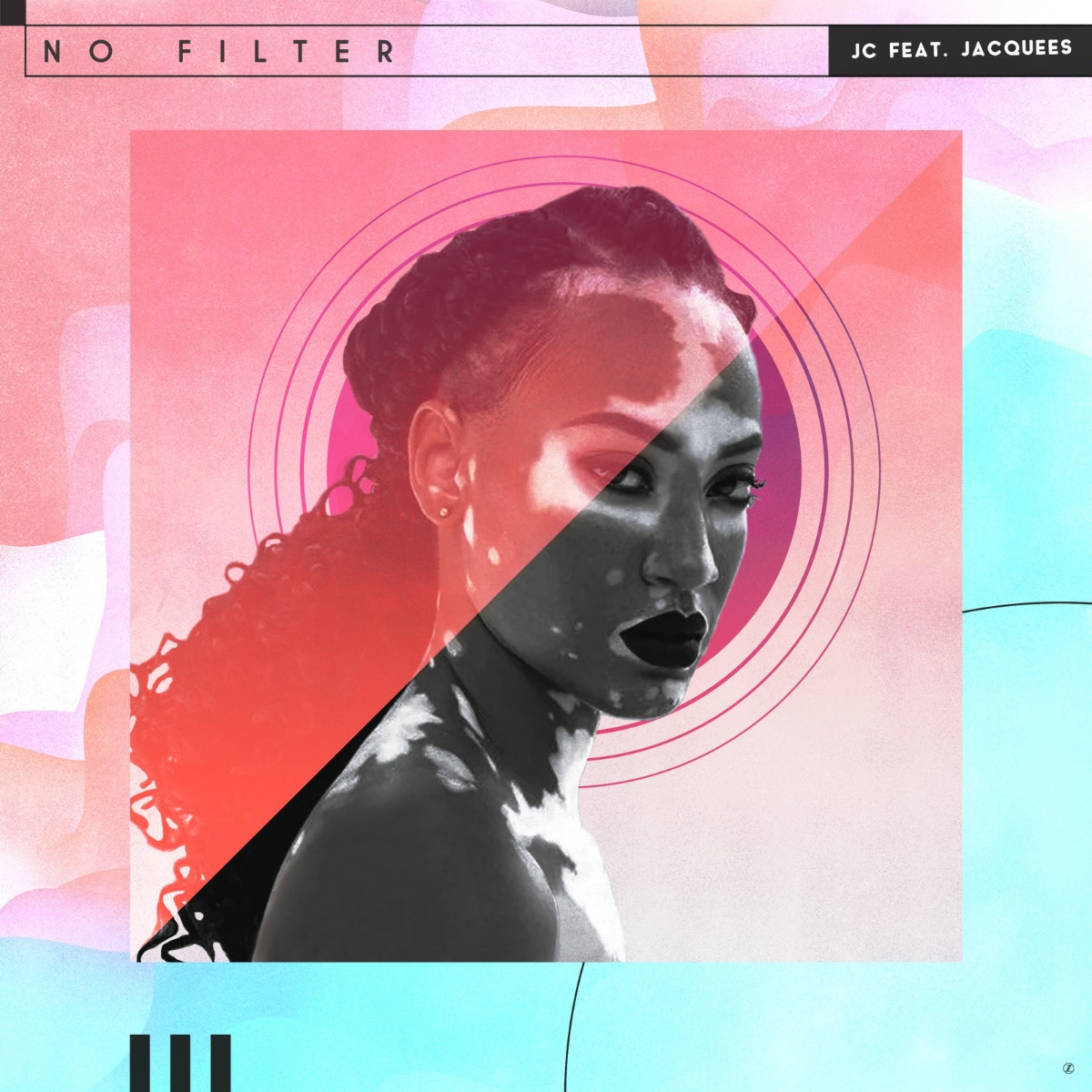 Singer-songwriter, vocal producer JC has a very impressive pedigree. Not only has he cemented his mark in the music industry, he has conquered the world of education too.

The remarkable and talented, JC sat down with ThisIsRnB’s Unfolded team for an intimate and enlightening conversation.

JC discussed his new single “No Filter” (feat Jacquees,) (Skyscrapin, feat. Colboy) offered advice against haters, never giving up on dreams, and aspirations for collaborations. But there’s more to the unassuming JC then making great music. Although the Tennessee native has been singing gospel classics professionally since age 9, he graduated Magna Cum Laude from Tennessee State University with a BA, followed by a Mater’s in Education with a 4.0 GPA. And if that wasn’t enough, JC was teaching high school as Mr. Crowder (birth name Justin Crowder hence Mr. Crowder) by day and exploring and pursuing his music by night as JC.

“A plan B is great but music is my heart. You just don’t understand what I’ve been through.. But I’ve never possessed the energy to give up doing what I love, despite being called a fool.”

“I’m at a place in my career where my fulfillment comes from knowing I’m doing this Independently and still being successful both musically and financially, having fun, seeing the world, and making good music.”

JC participated in our “Write The Hook” in which the artist is given two random words and have to come up with a hook on-the-spot. ”Dope and Message” were JC’s words. He nailed it and the hook he came up with, really showcased his pen game.

Click below to check out the full interview now.