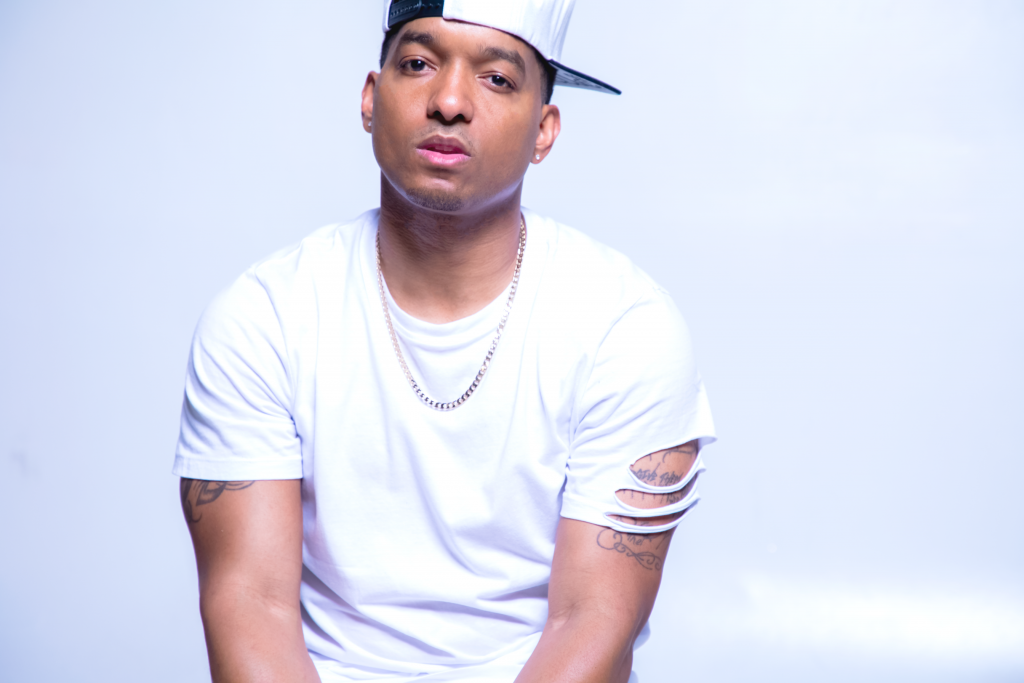 Multi- platinum, multi-talented singer-songwriter, and vocal producer JC drops his video and new single for “No Filter” featuring Jacquees.  JC whose real name is Justin Crowder, the Tennessee native should be on everyone’s radar and playlist.

For Justin Crowder, “the goal is to make music that people will remember and relate to; invoking an unforgettable feeling.  AS for JC, it’s about creating real music with a touch of swag; charisma in the form of a sound recording.” JC described his writing style as “everything I write is catchy with strong metaphors, fresh concepts, and captivating melodies that stick.”

JC’s “No Filter” is a follow-up to his exceedingly successful single “Skyscrapin” feat. Calboy on “The Living Room Chronicles, Vol. 1.”  ” ‘No Filter,’ was written to express the admiration for a woman’s natural beauty, both inside & out.” This is certainly evidenced by the single’s brilliant, beautiful cover which features Cover Girl model Amy Deanna, the first woman signed to the brand with vitiligo.

JC has made an indelible mark on the music industry with his creativity and songwriting and vocal producing talents proving he is a leader among the pack.

Watch “No Filter” below and catch our exclusive interview with Unfolded later today.