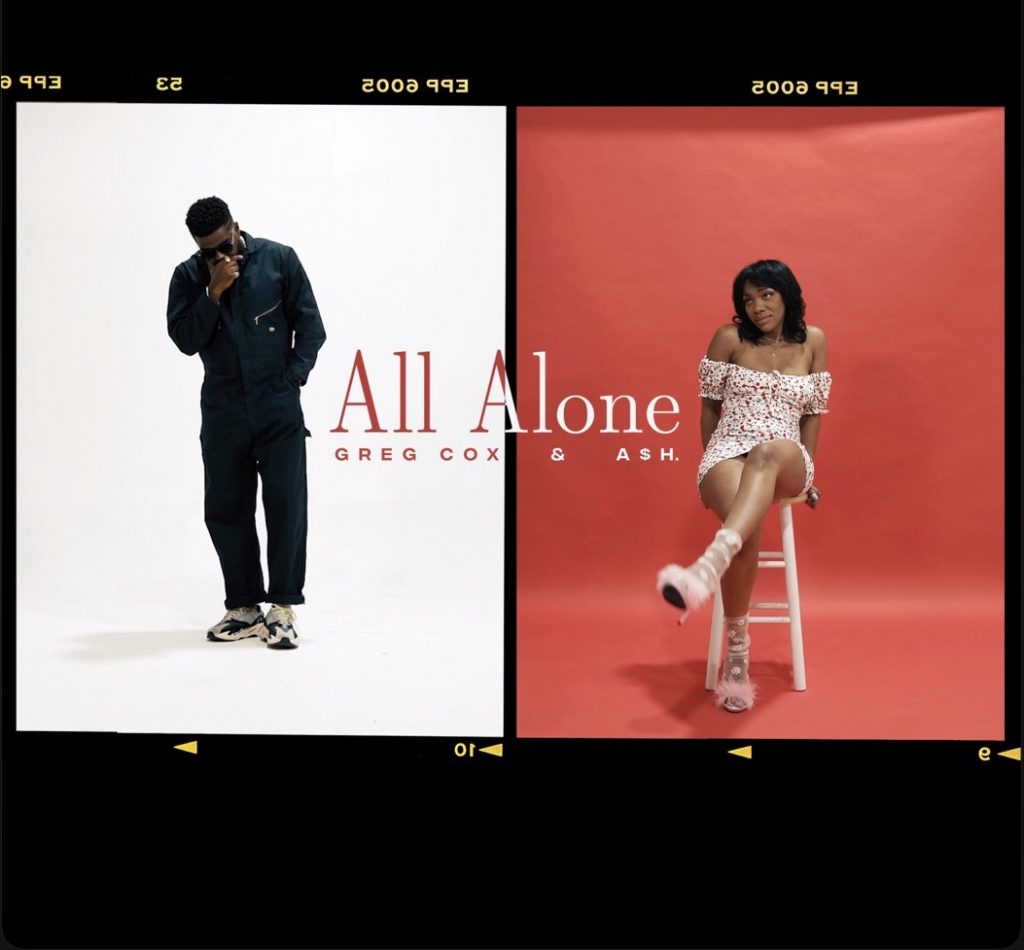 Indie R&B stars Greg Cox and A$H. have joined forces on their amazing new duet “All Alone.” The song is a welcome taste of new music from both artists this year. The song harkens back to an era where the male & female duet was all the rage. From Marvin Gaye & Tammi Terrell to Luther Vandross & Mariah Carey, R&B has always harbored some of the best duets in history. This song honors that legacy while forging a lane all its own that fits beautifully in the contemporary landscape of R&B music.

For those who don’t know, both Greg Cox and A$H. have been amassing quite the following in recent years. Greg Cox is a Grammy Award Winning vocalist, artist and producer. The gift of music was instilled in Greg from an early age by his father Johnavon “Bo Peep” Sauls who was a gospel singer. Greg took what he learned and began to craft his own music blending his gospel roots with R&B, Hip-Hop, and Soul. He has been featured on MTV’s Making the Band and collaborated with Kirk Franklin on Kirk’s latest album Long Live Love (“Strong God”). Pop/R&B songbird A$H. gained national attention after being featured on BET’s hit reality show, Chasing Destiny. She opened for PJ Morton on his 2017 Gumbo Tour. In March, she debuted It’s Just Art – A $hort Film which is based on her life and features music from her debut album, It’s Just Art.

The video is a simple but effective performance clip set like a photoshoot. We see Greg and A$h. take turns performing their respective parts. Despite no scenes together, the chemistry amongst the two stars is evident. The song’s cinematic strings and grooving beat provide the perfect soundtrack for the visual. This one definitely deserves a spot on your current playlist.

Check out the video for “All Alone” below: