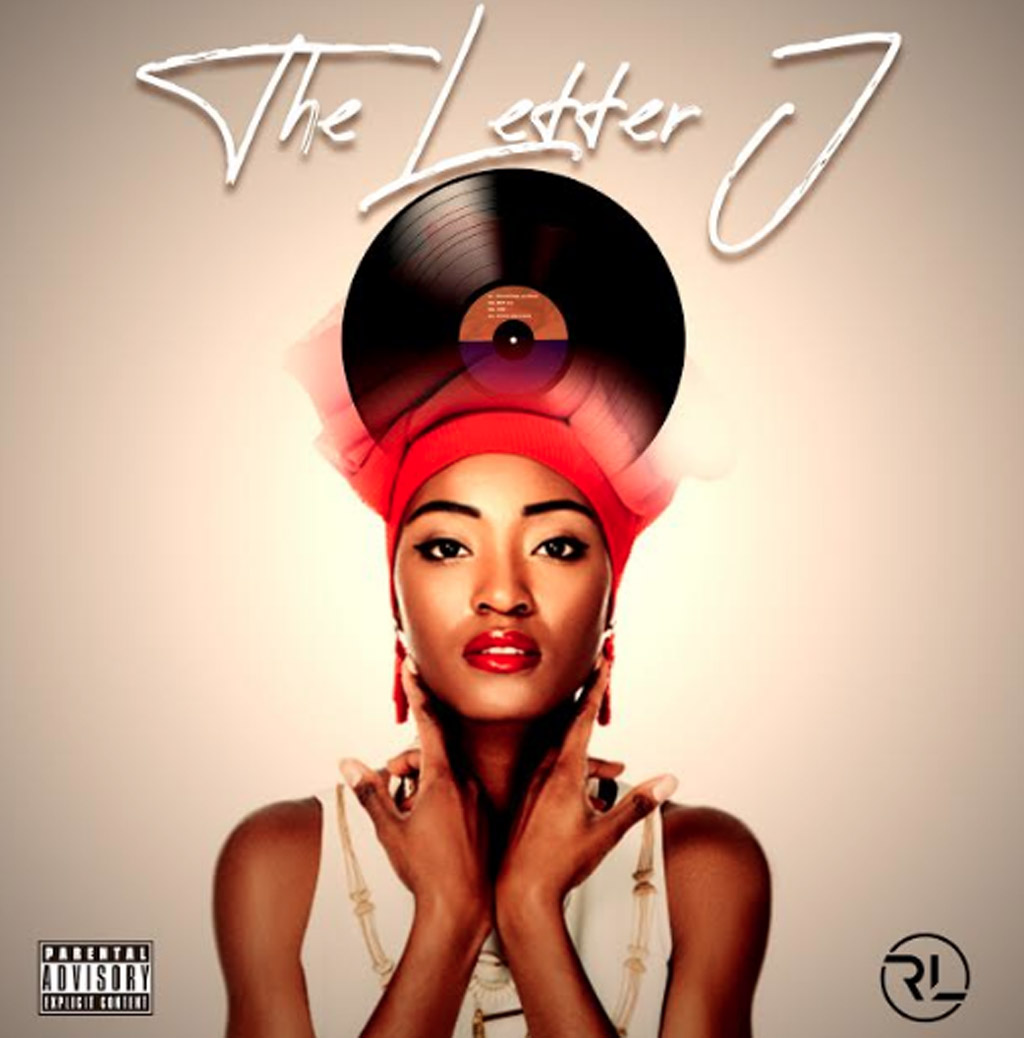 We just wrapped up our first ever instagram live with the incredibly talented, singer songwriter, RL. We had the pleasure of sitting down for an exclusive candid conversation with the Minnesota native. It is one for the books to say the least. We are truly humbled that RL has giving us and his fans both new and those there from day one, the opportunity to premier his new EP “The Letter J,” which can only be heard on ThisIsRnB.com Authentic Classic RnB is back.

“The Letter J” is a free gem to music lovers around the globe. Listeners are reminded that RL “still gotta little something.” The new EP title “The letter J’ is based on the fact that all of the artists sampled begins with the letter J: Jon B, Janet Jackson, and Jodeci. The four track EP celebrates the feel good grown and sexy RnB. The songwriter really gives us a taste of what we can expect on his future projects, nothing but true r&b.

“For me I just really wanted to showcase my growth and evolution. When people ask me about putting out a free EP, I tell them it’s almost like going to the grocery story on a Saturday. They know you’re coming. They know you have your kids in the cart, and if you come down that aisle and they give you a sample of something and you like it, you’re not leaving that store without going and getting the whole meal. For me this is that sample to show people like, hey, I’m still here better than ever continuing to put out great music. I’m proud of it. I don’t know if I would’ve even put this project out if it wasn’t for being pushed by my team, Doc, and of course my production partner B Flat. I’m not going to lie because it’s a daunting task to continue to try to grow and evolve and you really haven’t released an official project since 2013, I believe. But, I just continue to try to work at my craft and get better, and I really think that ‘The Letter J’ is a product of that. I’m super proud, and super excited, and this is just pretty much an interlude into something much bigger which is going to be ‘RTV’ which will probably be coming late October. So for me, that’s what it means. Also the inspiration behind the project is…. you know we always talk about giving flowers and how all of these great artists from my era were out, and yet we wait until the funeral or something catastrophic happens to kinda show them love. Not only did I want to make great music, but as I was doing it, I wanted to represent and give flowers to some great acts that I really grew up loving like Jon B, Janet Jackson, and of course one of my bigger inspirations, Jodeci. Not only did I want to make great songs, but I wanted to take music that people loved and put my spin on it to show people the “RL Way.”

“The Letter J” has been on heavy rotation for us, and we know it will be the same for you!  Sit back and enjoy the many sounds of RL with “The Letter J” below.  Make sure you comment and share again and AGAIN!