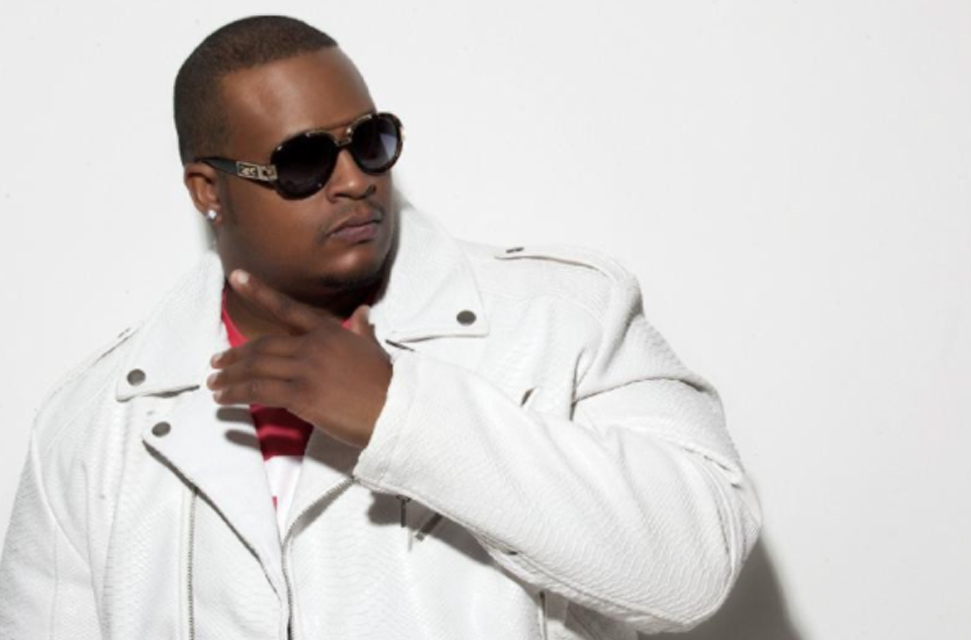 “I’m a singer first then a songwriter, because I’m a singer that just happens to write.”- Ricco Barrino.  ThisIsRnB’s Unfolded hosts caught up with Ricco Barrino  smooth crooner and accomplished artist for an intimate, lively and very entertaining interview discussing his latest vibey feeling “Quavo.”

Ricco’s velvet vocals bring “Quavo” alive along with a melding of R&B, Jazz, Hip-Hop smooth yet gritty groove makes you do your favorite two step. Riding his fierce motorcycle  in the video, he breaks down the road ahead as he is celebrating everything which is good in life. As the good times continue to roll musically for this multi-talented, soulful singer and songwriter, he shares the background of his musical roots. The high powered vocalist Fantasia is his younger sister. Ricco is responsible for taking her to audition for ABC’S hit TV show, American Idol and the rest, as they say is “Herstory.”

Reminiscing on his and Fantasia’s younger years,  having a gospel group, as he put it, “we were the Gospel Jacksons.”  As teens, he and Fantasia would compete in talent shows and “annihilate everybody performing  The Fugees version of  ‘Killing Me Softly’ Wyclef Jean and Lauryn Hill.  I’d be ‘Wyclef’ and she ‘Lauryn’ the audiences would go wild.”

Ricco has many projects on the horizon including a video shoot with fellow North Carolinians famed group The Hamiltones, called “Warning” from their latest album titled “1964.” He is also collaborating on a project with gospel r&b singer/songwriter Kelly Price, but wouldn’t elaborate any further as to what the project is about. No matter how hard the hosts pressed, he wouldn’t give up the tapes.

During the game portion of  our interview – “Name That Song And Artist,” Ricco was taken back with the snippet of Beyonce’s “Irreplaceable.”  He recalled “one of  the greats Ne-Yo gave Tasia ‘Irreplaceable’ first and she said ‘I don’t’ know about this’ and woo Beyonce got it off.”

With that warm smile and engaging personality, Ricco Barrino is an artist on a mission and one to keep on your radar and playlist.

Check out Unfolded’s  full interview below to hear Ricco belt out an Usher classic, and the song that set it all up.

Music Video: Roe Keeps It Sultry In New Video "I Like"