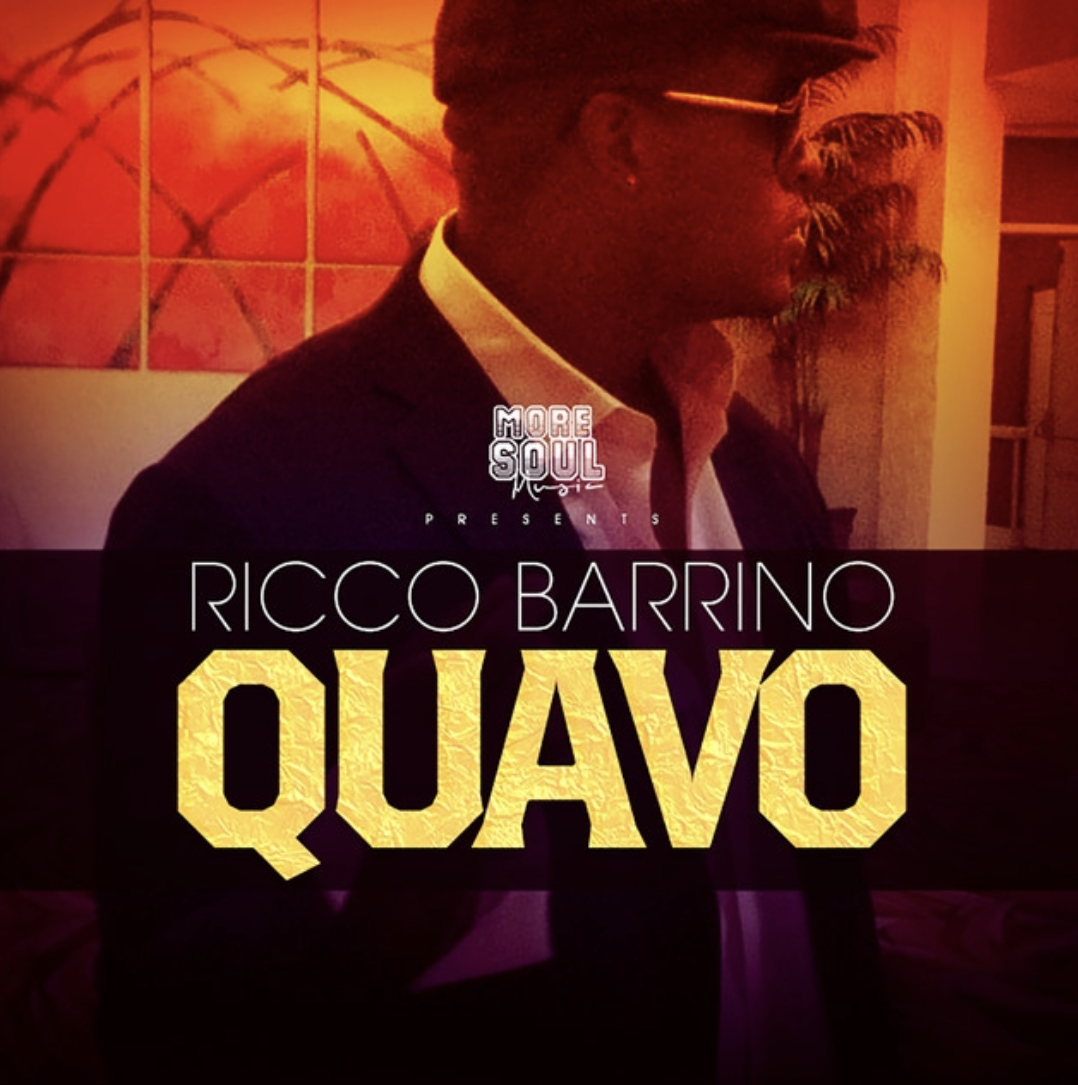 Ricco Barrino aka Mr. R&B drops his lead single “Quavo” from his latest EP ” BAD” released in August.  A former signee of T.I.’s Grand Hustle label, Ricco sang the hook on Colonel Loud‘s hit single California and contributed vocals to T.I.’s chart-topping hit “Whatever You Like.”  He also co-wrote on his younger sister Fantasia’s platinum-selling debut album “Free Yourself” and appeared on “Bore Me  (Yawn)”  from her self-titled sophomore album.

“Quavo” is  a banger coming at you with the bag and flavorful vocal track hitting it with big bass and chord change of  smooth rhythm.  With it’s catchy lyrics “We just trying to have a good time, let’s go live it up tonight, roll-up and take shots of Quavo” is such a feel good song definitely a bop!  You should go and add “Quavo” to your playlist right now put it on repeat.

Ricco sat down for an exclusive intimate and lively interview with ThisIsRnB’s Unfolded Team. He discussed his career, time in the industry, working with heavy hitters T.I., and Snoop Dogg, musical family, working with his extremely talented younger sister Fantasia and so much more.  You don’t  want to miss it. Check back later today on ThisIsRnB to watch.

Check out “Quavo” below.