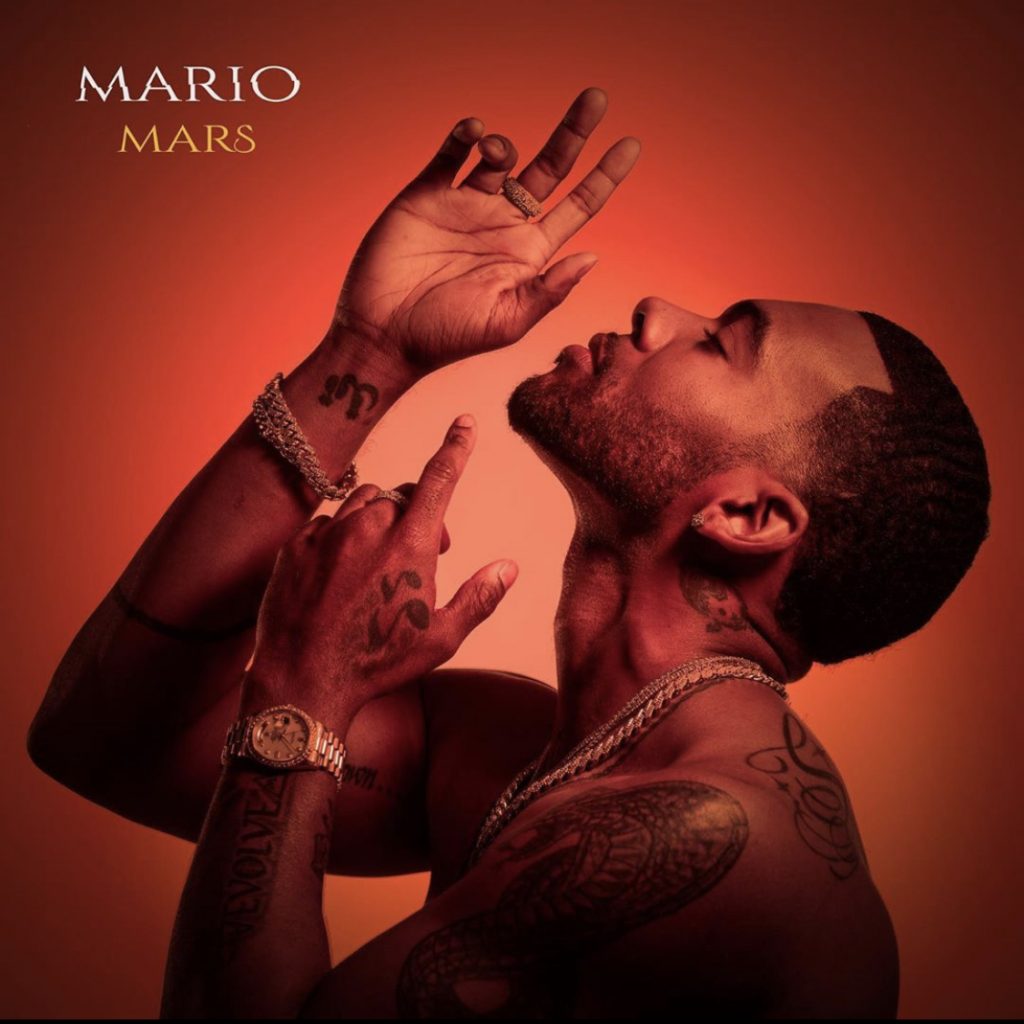 Mario is taking us to outer space in the new video for his blazing new single, “Mars.” The song is set to feature on his upcoming album “Closer to Mars” due October 16th. Mario has long been a consistent force in the R&B world. While many of his peers veered into other genres, he has remained true to his R&B roots. Since going independent, he has continued to churn out many R&B gems. Closer to Mars is his first collection of songs since his 2018 album Dancing Shadows. Since then he has been busy building his acting resume. He starred in the last two seasons of FOX’s Empire and starred in the TV broadcast of Rent: Live.

“Mars” is the follow-up to Mario’s viral hit “Closer” which gained notoriety from #CloserChallenge on Tik Tok. The song is a nice slice of Grown R&B. The sensual song is filled with plenty of astronomy inspired innuendos, and the song’s out of this world video takes us on a sexual odyssey. The red tinted visual plays perfectly with the Mars theme. The video opens with him watching a shuttle blast off on a voyage to Mars with his love interest. When she tells him about how hard her day has been and her need for something to take her to another world, he proceeds to warn her that she better be ready for what he has in store. The song definitely has us amped to hear what he has in store on the new project.

Take a trip to “Mars” below: