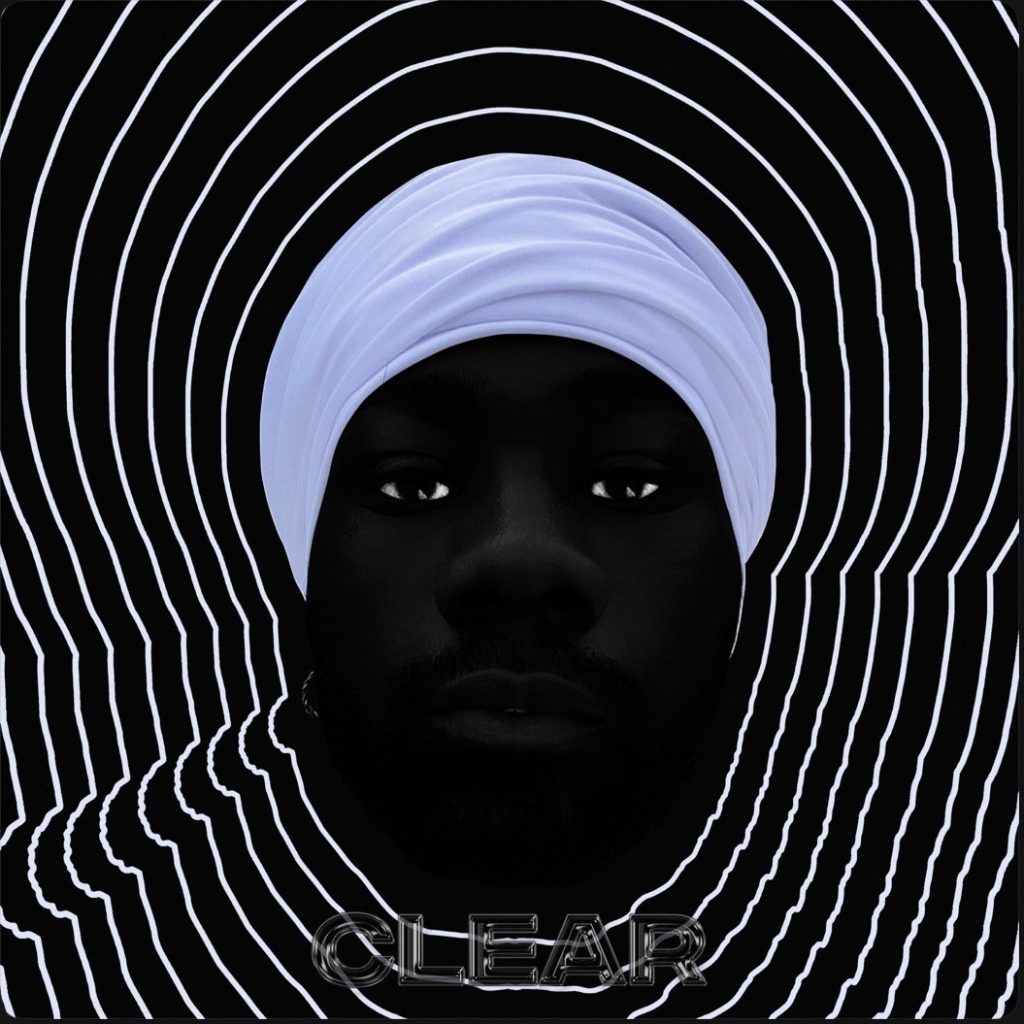 Vocal juggernaut Samoht, surprised his fans Thursday evening with the release of his brand new EP Clear. Samoht has been blessing his fans with a consistent stream of new music this year despite the limitations COVID-19 has placed on the music world. First, he dropped the trap and bravado heavy single “Sex God.” Last month, he dropped “Us At Night” which was an incredible song about the joy that comes from the initial phase of dating. Those moments where you stay up all night talking about life and bonding over the interests you share. However, both songs could not have prepared us for the eclectic masterpiece that is Clear.

If one word could be used to describe the new EP it would be healing. The songs and interludes take the listener on an 18-minute musical odyssey. The project starts with the rousing “I Forgive.” Picking up where his song “I’m Not God” from his 2019 album EXIT left off, the song masterfully blends the secular and spiritual. Sonically, the song makes you want to lift your hands in worship as you free yourself from the emotional residue of previous relationships. Given the spiritual undertones of “I Forgive,” it’s fitting that the next track is a musical interlude called “Altar.” The piano interlude definitely allows the emotional purging to continue in a way often associated with altar calls at a church service. The next full song is called “Lingering.” Honestly, this song should have come with a trigger warning because I was not prepared for the wave of emotion this song unearthed. As is often the case, once we thought we have moved on from a bad relationship, the mere mention of that person’s name can evoke an intense feeling of longing for what was. The song’s vulnerability pierces the listener right through the heart. Sonically, the song’s stripped back production allow the song’s lyrics and vocals to take centerstage. This is arguably one of Samoht’s best songs to date. The EP closes with the fitting “Be Ok.” After the temporary emotional upset in “Lingering,” Samoht is quickly reminded that all things will work out for his good in the end. The guitar driven production is paired with uplifting lyrics and a welcome restrained vocal performance from Samoht. As the song progresses, you hear additional layers of the phrase “I will be okay” added in the hook. It’s beautiful to hear how each added layer represents the protagonist’s growing confidence that the statement is indeed true. Hopefully, the song’s sing-along chorus serves as a daily affirmation for all who hear and recite it. The EP may only be three full songs, but it’s message and purpose is indeed clear. Kudos to all involved in it’s creation including ThisIsRnB featured artists Wilkes and Greg Cox.

Listen to Clear below: