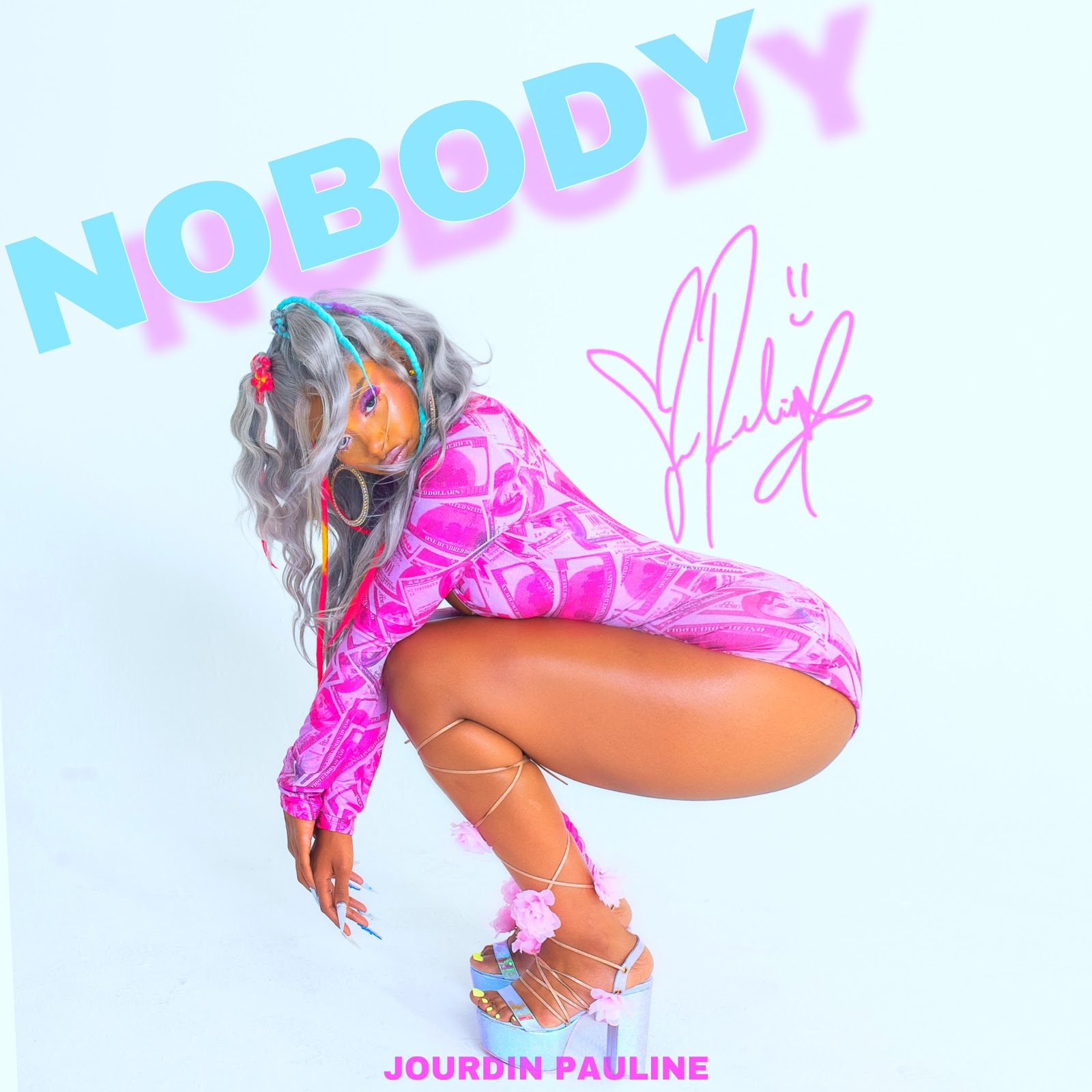 Rising R&B/Pop singer/songwriter Jourdin Pauline releases new music video “Nobody” featuring comedian Dan Rue of Wild ‘n Out from her forthcoming EP  titled “About Nobody.” In the video, Jourdin gives us sexy, humor and party all wrapped in an Island vibe that showcases R&B inspired melodies and her unique airy vocals .

With pop tinged enchantment, Jourdin says “It’s about being young, single and living your best life. The record has a fun and carefree vibe to let loose to.”

The LA native has captivated audiences world wide, writing songs that have been featured on television shows such as; Disney’s Ant Farm, & Shake it Up, VH1’s  Love & Hip, CW’s America’s Next Top Model, Oxygen’s Bad Girls Club, E’!s  Keeping up with the Kardashians, TBS’s the Last OG and CBS’s CSI Miami.

Jourdin’s noted philanthropic efforts include using her voice and performances to make a difference in her community and, involvement in  Artists Wanting AIDS and HIV Related Education) A.W.A.R.H.E.  bringing awareness to AIDS.

‘NOBODY’ is one to add on your playlist for a feel good vibe.

Watch ‘NOBODY’ HERE. Available on all DSP’s.