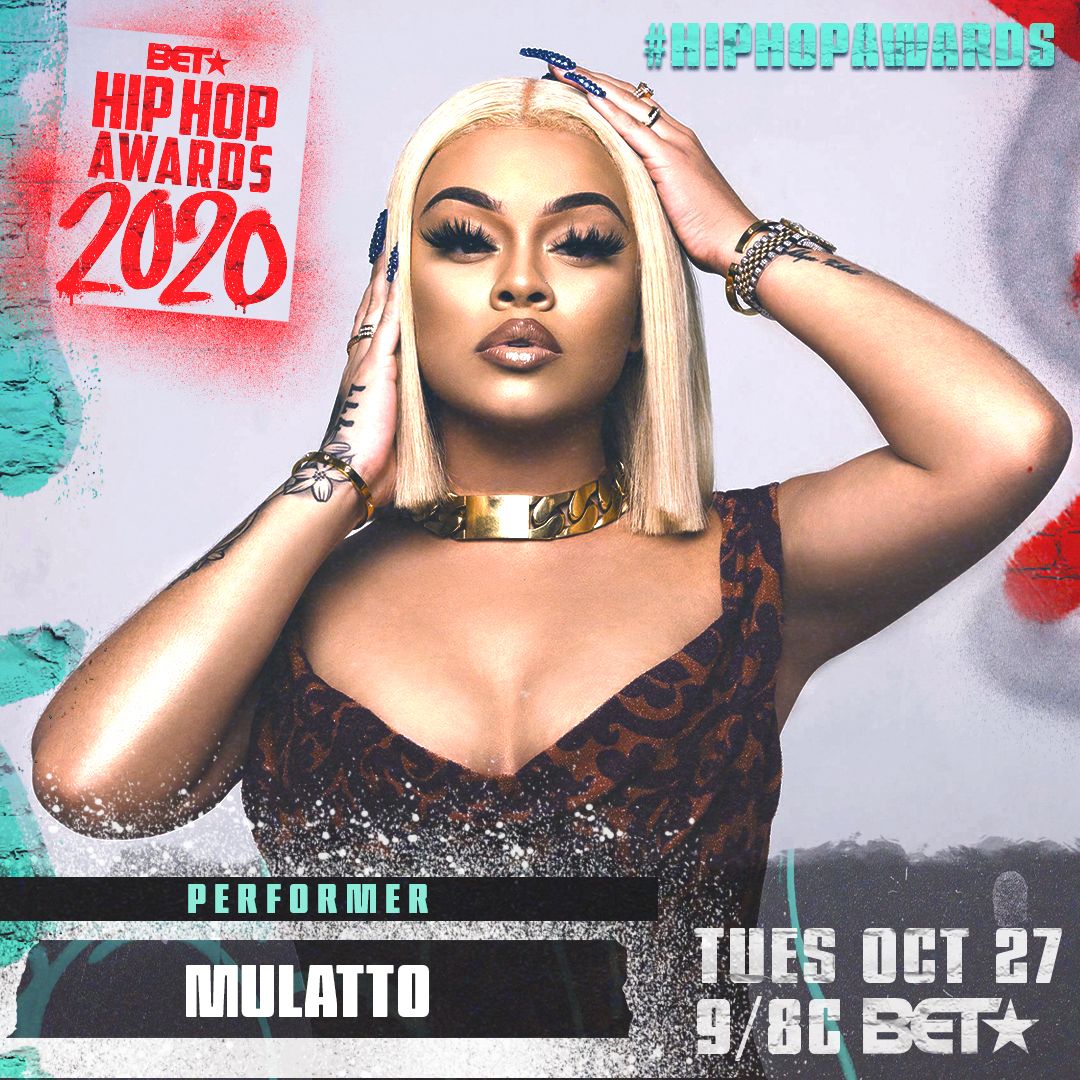 ThisIsRnB’s Unfolded co-host Meg sat down earlier this week and spoke with rising talent and hip-hop artist, Mulatto during BET’s Hip-Hop Award 2020 virtual press conference.  The Atlanta rapper is nominated for “Best New Hip-Hop Artist” and will be performing at this year’s  award show. She’s been making her mark on the industry after winning “The Rap Game” hosted by the So So Def mogul, Jermaine Dupri. Her album “Queen Of Da Souf” released over the summer, and climbed the top Billboard 200 chart.

When asked, what r&b artist she would love to collaborate with, Mulatto confessed,  “I’m a gansta, but I mostly be listening to R&B really more than rap…, I love  Jagged Edge …” She also shared some of her favorite top three r&b artists. Mulatto sexy lyrics can be heard on the recently released remix of Chloe X Halle‘s “Do It.”  Make sure to tune-in Tuesday, October 27 2020 on BET for the BET’s  Hip-Hop Awards to see other notable nominations, Roddy Ricch, Drake, Dj Khaled, Beyonce, and Meg Thee Stallion, whom will kick the show of right.

Check out Unfolded’s interview below, and be sure to watch other exclusive interviews HERE.