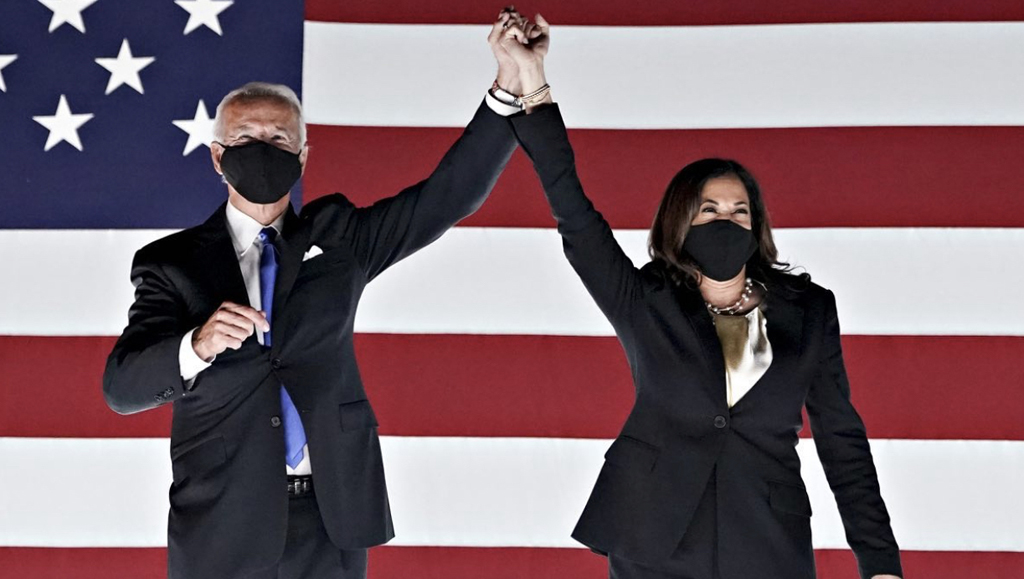 The Democratic ticket win also marks another historic event in our nation’s history. Vice President- elect Kamala Harris is the first woman ever elected as Vice-President, first Black, Indian and South Asian descent woman nominated on a major party’s ticket, breaking one of the most significant obstacles that exists in this country. As President-elect Biden said, “America is a beacon to the world and the land of possibilities;” and this is the proof of that.

As an inflection point, Vice President–elect Kamala Harris stands on the shoulders of some magnanimous trailblazers. Activist, advocate, politician and author Shirley Chisholm cleared a path as the first Black woman elected to congress in 1968, and first woman ever to run for the Democratic Party’s Presidential nomination. Her motto and autobiography title “ Unbossed and Unbought,” and her legacy of wanting to remembered as a woman…who dared to be a catalyst of change rings synonymous with Harris’.

Today as we breathe a huge sigh of relief, we know the road ahead is a tough one. However, America is ready to begin the work that needs to be done to heal the nation. When we all come together we can effect positive change. Let’s continue to make sure all our voices are heard by keeping the momentum going and supporting our neighbors in Georgia to help secure the balance of power in the Senate and our democracy.

There is a time to sow, a time to tear down, a time to build and a time to heal. Healing does not come out of the blue; it comes from struggle and sacrifice. Now is the time.