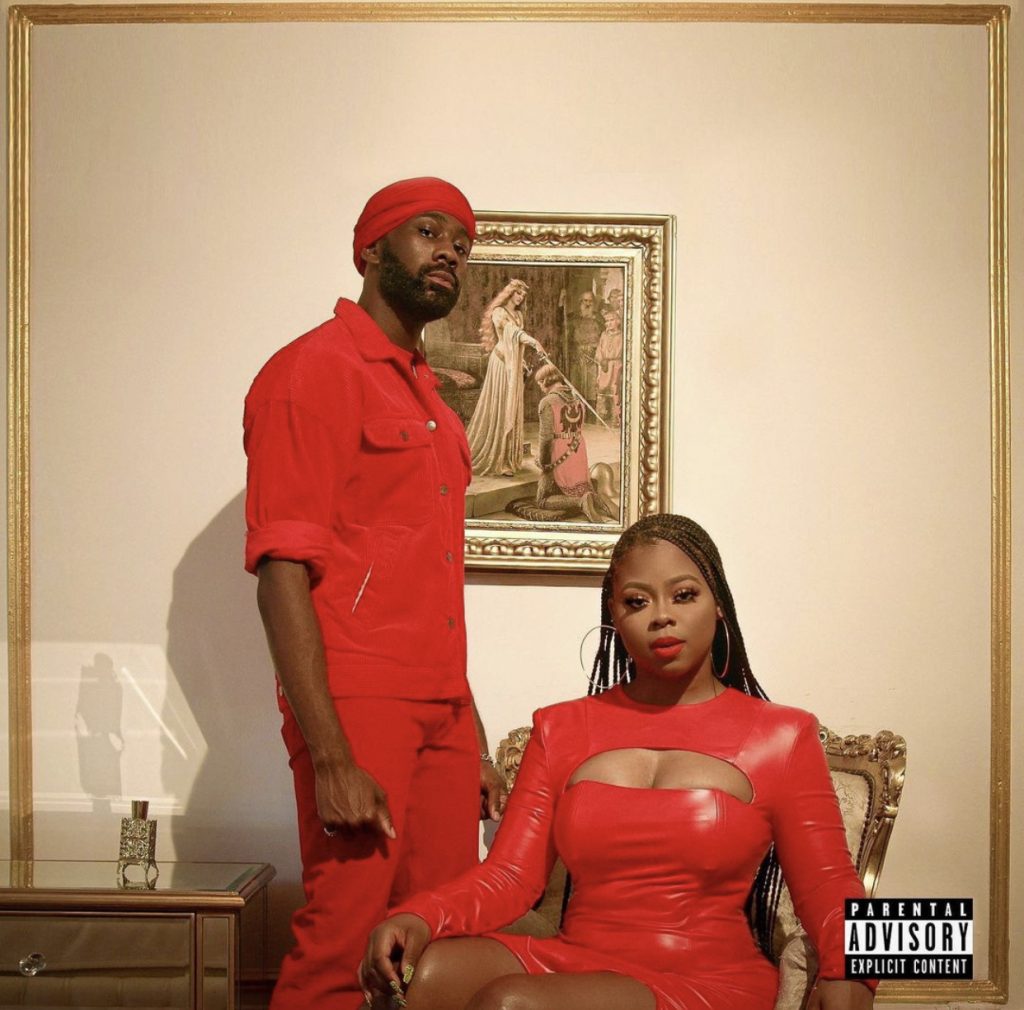 2021 may have just started but R&B starlet Ajanee is already bringing the heat with the video for her blazing new single “I Don’t.” A solo version of the song was first featured on Ajanee’s Fond Deux album last year, but for this version she has enlisted fellow R&B star Samoht to bless us with a guest verse.

I pray 2021 is the year of the duet because this energy is what has been missing for quite a while. Both artists are a vocal force to be reckoned with on their own, but collectively their musical chemistry is almost palpable. Lyrically, Ajanee sets the record straight with an old flame using plenty of caption-worthy bars. We often know the truth, but sometimes we have to keep saying it until our heart finally catches up with our mind. The song’s hook brilliantly personifies this. The repeated “I don’t need you. I don’t” in the chorus plays like a powerful mantra. However, the inclusion of the layered “I don’t need you” in the background vocals suggests she is working through her emotions real time to convince herself she is making the right decision. This theory is then supported by the increased intensity of her brilliantly placed ad-libs toward the end of the song. That internal struggle is exactly how it is sometimes. Samoht’s verse breathes new life into the record by giving us a male perspective. Setting the record straight, he calls out her lies and infidelity while acknowledging it was his fear of being alone that prevented him from leaving sooner. The back and forth vocals between the singers at the end is musical ecstasy.

The video for the song perfectly encapsulates the energy of the record. It opens up with Ajanee talking to her homegirls about her old flame moving on. They suggest a night out to take her mind off things, but she decides to call Samoht first and from there the drama begins to unfold.

Check out the Anton Anderson directed video below to see how it all ends: