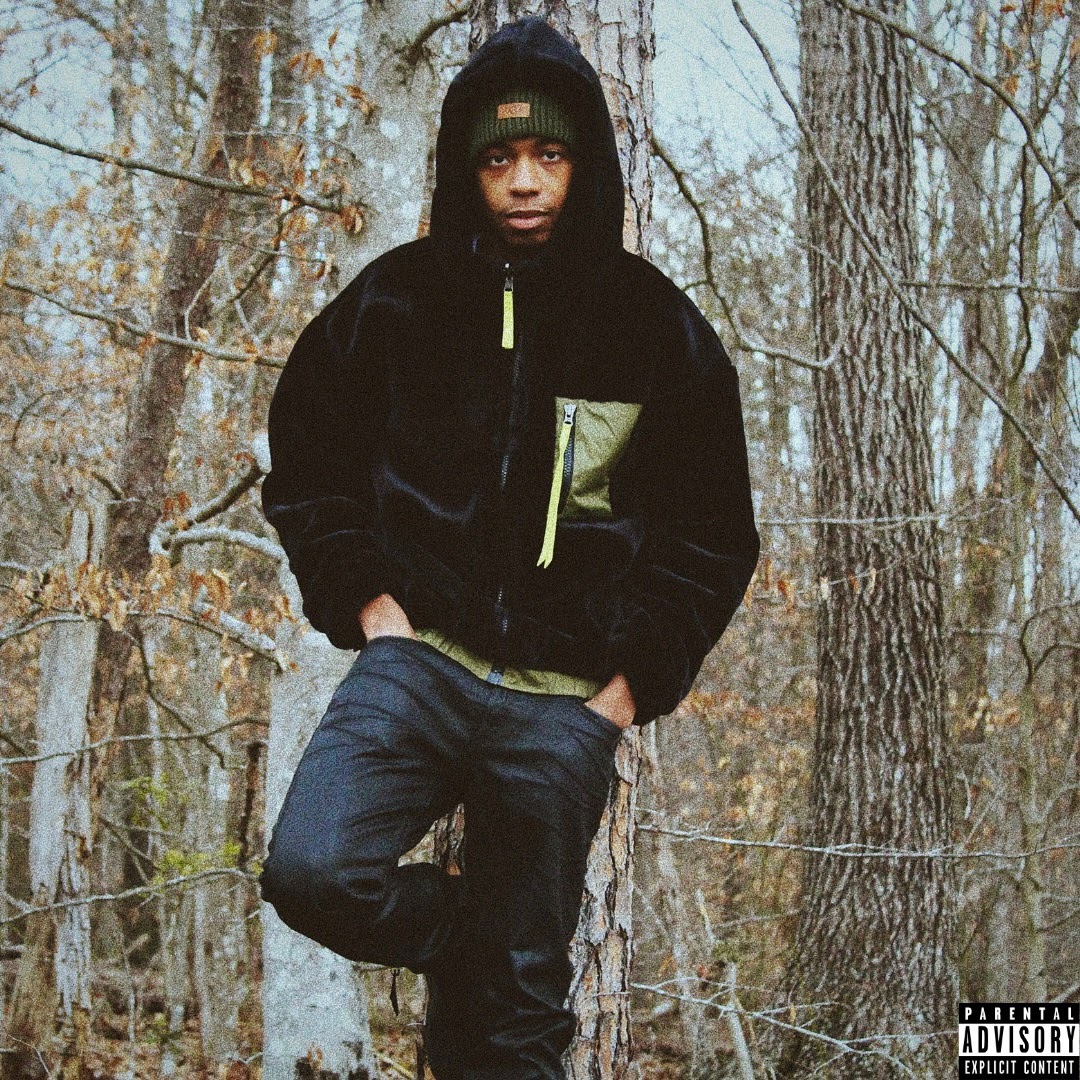 Coming straight out of VA, R&B newcomer Corrinn dropped his debut EP, Unexpected Arrival, today. The singer-songwriter’s soothing vocals and tempting lyrics are a salute to true R&B.  Raised in Louisa County, Virginia music surrounded Corrinn as a child. With a choir director for a mother, a bassist for a father, and a range of musicians as family members, he followed in their footsteps as a drummer turned singer/songwriter. With a sensual yet gritty R&B sound, Corrinn’s smooth lyrics and addictive melodies pave his way in the industry as one to watch.

Released on Smash Mill Music, the five track project features production from Wonder, MdL x Mantra and BachBeats. Corrinn wrote and arranged each song showing the prowess of his musical upbringing. The guitar-led opening track, “Tell Me” has him demanding to be the chosen one as he sings, “Snatch you off your feet/turn you into freak/ He can’t hit the pocket ‘cause he don’t know the beat.”

It’s a bold statement that he tones down a bit on the bass-heavy, EDM vibes of “By My Side.” He is vulnerable and unbothered, yet he’s impatient and eager because “he can’t take it no more,” without her by his side.

Subtlety takes a back seat in the sensual “Making Love,” a slow grind groove that is likely a serenade to Corrinn’s new bride whom he married on February 20. He promises to keep her from her friends as he tells her, “I’m gonna make love to you all damn day in all types of ways.”

The snappy “Stuntin'” is a classic drop him and come back to me joint, on which he’s ready to quit playing so they can make love like they used to. He’s confident when he sings “I can’t stop stuntin on him, your man’s not me … he can get you wet but I can get you wetter.”

On the midtempo “Better,” Corrinn confidently sings about being devoted to giving his lady a love supreme. It’s a believable theme that resonates throughout Unexpected Arrival. This impressive debut is a euphonious playlist addition as we get ready for spring to come through.

Check out ‘Unexpected Arrival” BELOW. 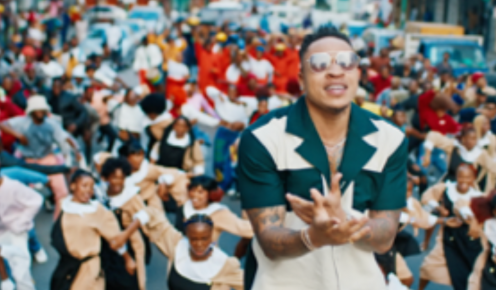