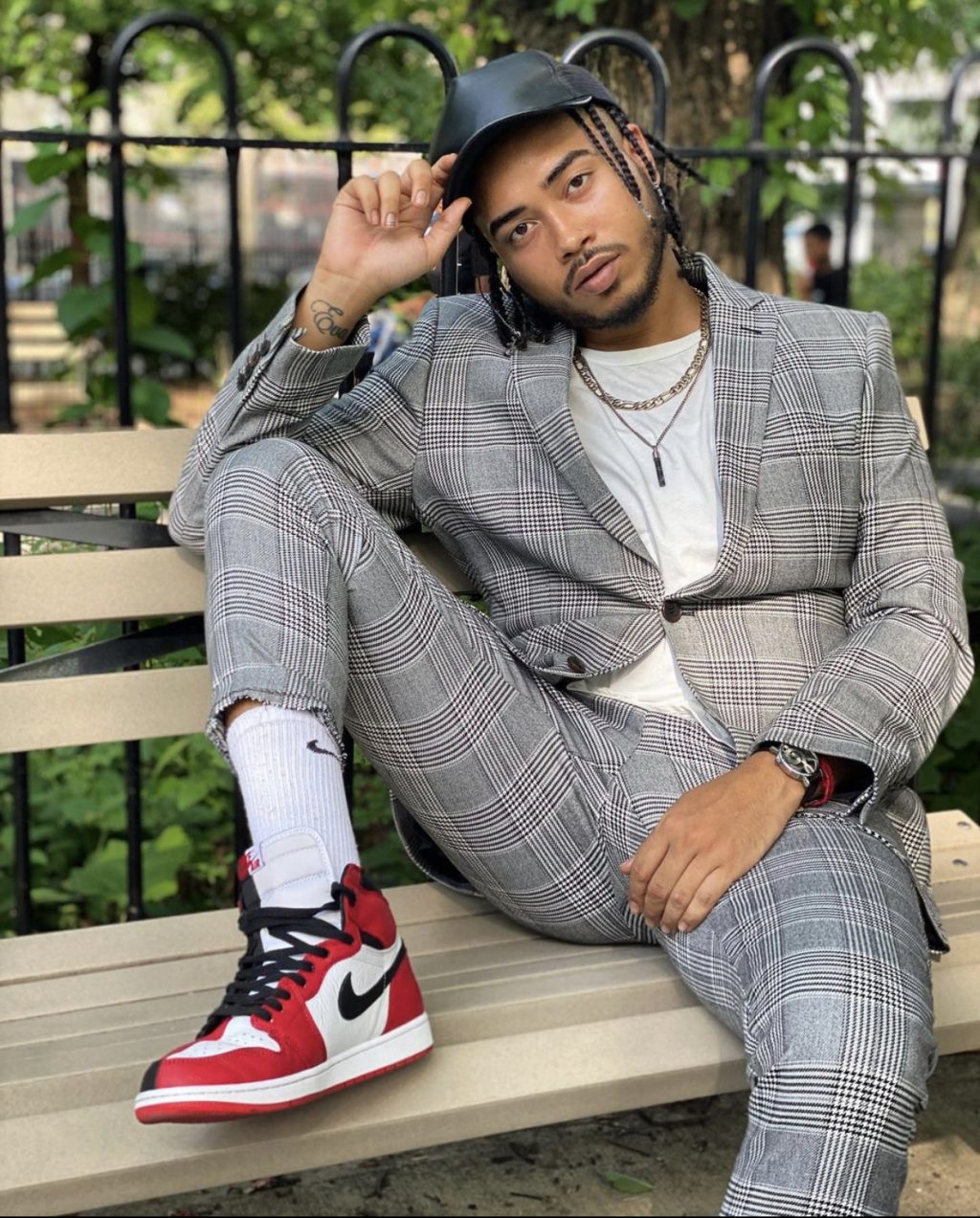 R&B newcomer James Lefty is looking ahead to better days with his new single “Forward.” The Harlem Raised singer has been busy building an organic fan base with his music for the past few years. In 2018, he released his debut single “Blinded.” Last year, the 24 year old got a chance to fly to London and work with writer Cordell and producer Jaee which he says was an experience like none other.

Speaking on his travels he said, “Ive never done anything like travel across the world and make music. So it’s special to me. I just wanted Something to introduce me in a way as an artist, but also to just tell a bit of my story.” The big question is was the risk worth it? The answer is a resounding yes.

Let’s get one thing straight, James Lefty’s tone is heaven sent. It’s soft, airy quality commands your attention. Although you can hear the influence of his favorite singer Brandy, he has a style all his own. The way he weaves his layered background vocals throughout the track feels ethereal. For example, hearing the way he sings the word “Forward” in the chorus feels like riding a cloud. Lyrically, “Forward” finds James setting his expectations with a potential lover. After experiencing hurt in the past, James is clear that he needs someone who is able to provide “natural progressive love” and be a source of peace in his life.

When discussing his inspiration for the track James said, “My last and only real relationship inspired it. I was really lost after it. Really depressed and I just wanted to make something that would encourage/inspire my fans that no matter what it is your hurting from you can move on and get up and make something happen for you. Naturally things will progress over time. In love or anything in life. In this case it was love.”

Listen to “Forward” below: