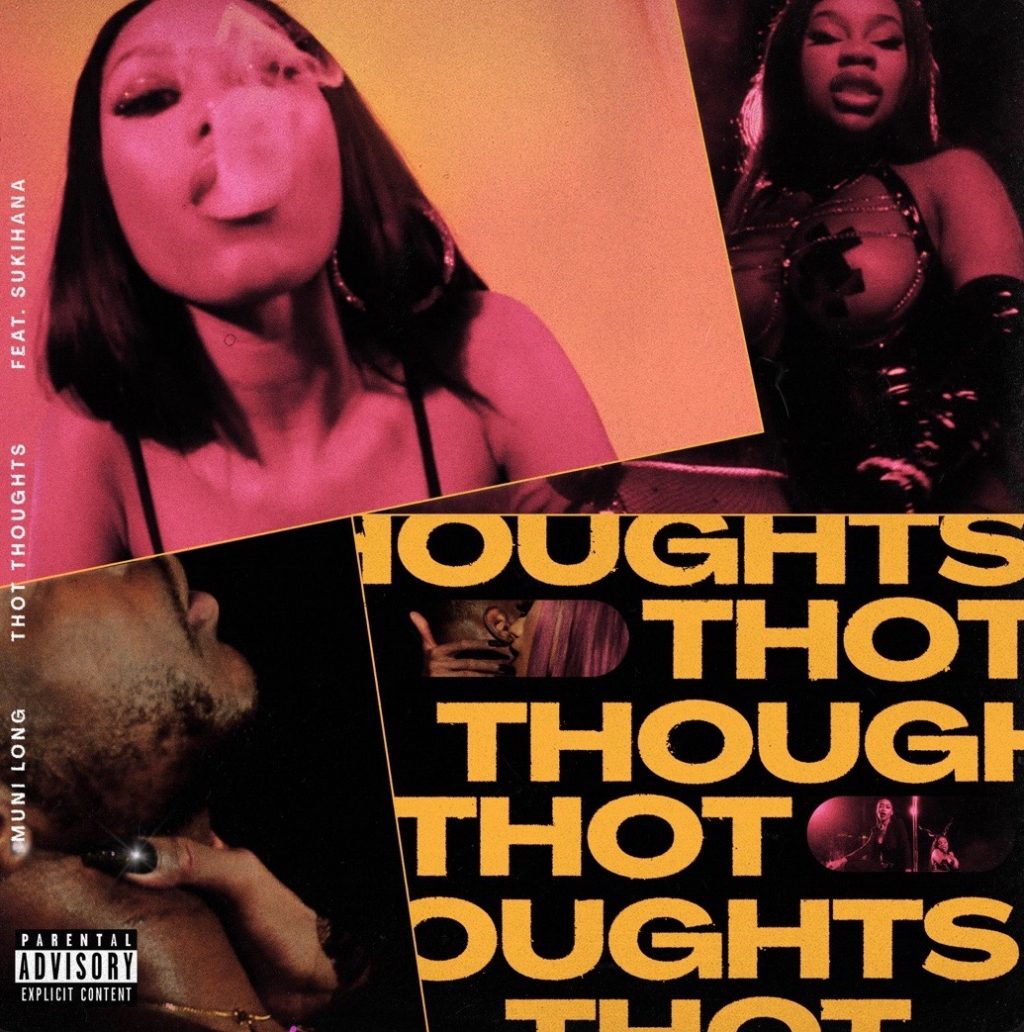 Muni Long (pronounced Money Long)  is continuing her streak of slayage with the release of her new video for “Thot Thoughts” featuring Love & Hip-Hop star Sukihana. Muni Long, formerly known as Priscilla Renea, is a top tier songwriter who has penned hits for the likes of Mariah Carey, Ke$ha, Rihanna, Demi Lovato, Kelly Clarkson, Fifth Harmony, K. Michelle and more. Given such an illustrious songwriting career, it should be no surprise that Muni Long would be able to craft hits for herself that rival ones she has written for others. Her 2020 EP “Black Like This” was released to rave reviews from both critics and fans who applauded her new musical direction and visual aesthetic. Since, “Black Like This,” Muni Long has continued supplying her fans with consistent content including “Build a Bae (feat. Yung Bleu)” and now “Thot Thoughts.”

“Thot Thoughts” details Muni Long’s affair with a man that’s not her man. Despite having regrets about her secret rendezvous, she just wants him to take her mind off her “thot thoughts.” I don’t know if a female has made stepping out on their man sound this good since TLC’s classic “Creep.” Speaking of TLC, it’s definitely a red light special vibe for the sensual video. Muni Long is in control as she demands pleasure from her man. Sukihana drops a fire guest verse that only ups the ante on the club ready bop. All in all, this is definitely a female anthem, and it definitely deserves to be in heavy rotation on your current playlist.