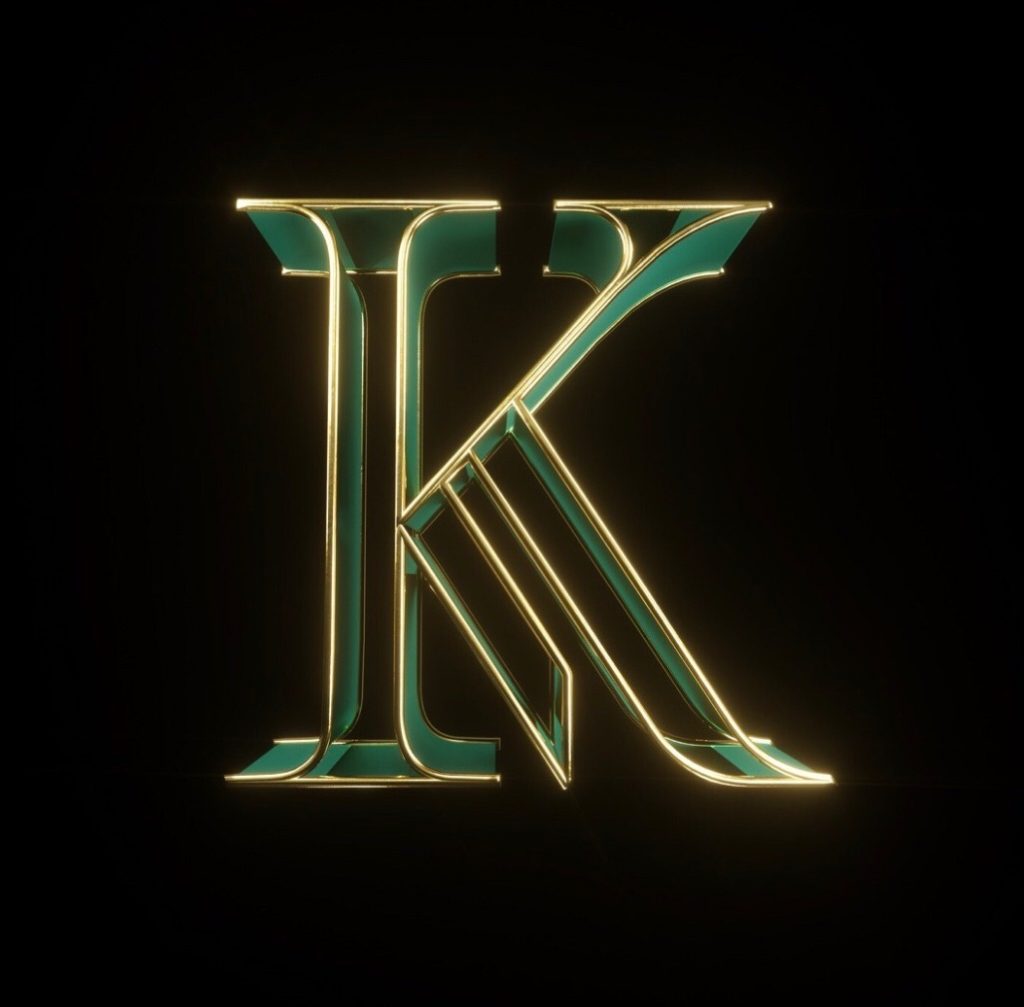 After years of teasing, R&B superstar Kelly Rowland has released her highly anticipated new EP K. This is Kelly Rowland’s first project since her 2019 EP The Kelly Rowland Edition which was a three song collaboration with Red Bull. Prior to that, her last studio album was 2013’s critically acclaimed Talk A Good Game which featured her hit song “Kisses Down Low.” Kelly Rowland began teasing the project with the release of her viral video for “Coffee” back in April 2020. Although “Coffee” didn’t make the final tracklist, it definitely garnered anticipation for a full body of work. Unfortunately, COVID derailed the original release plan Kelly Rowland had for the project as it halted the filming schedule of supporting visuals. Then, Kelly Rowland became pregnant with her beautiful baby boy Noah which left fans wondering about the fate of the album. Thankfully, Kelly showed everyone that she could balance it all and released two more singles and two films before the end of 2020.

Sonically, Kelly Rowland has reinvented herself with a sound that perfectly showcases her growth as a vocalist, writer and a woman. The EP opens up with the beautiful, haunting ballad “Flowers.” Kelly says this record was personal for her because she wrote it with her late mother in mind. Hearing “Flowers” really opened my ears to how much Kelly’s tone is underrated. The vocal production on this record is incredible. Layered upon itself, Kelly’s voice hits like a warm, lush brushstroke against the dark chords in the instrumental. Next, Kelly goes into a three song suite of uptempo funk and dance with “Black Magic,” “Hitman” and “Crazy.” “Black Magic” is a celebration of black excellence. “Hitman” brilliantly incorporates a Fela Kuti sample and features a hook so catchy you’ll be singing it long after the song ends. The previously reviewed “Crazy” shows Kelly Rowland embracing her inner dance diva. With “Speed of Love” and “Better,” Kelly slows things down to let us catch our breath after all that dancing. Lyrically, the songs speak on the different phases of love in a relationship. Both songs place Kelly’s voice front and center and are the perfect way to conclude the EP. 2021 has brought us many gems from our favorite female R&B artists and Kelly Rowland has earned a spot on this growing list.

Listen to “K” below: