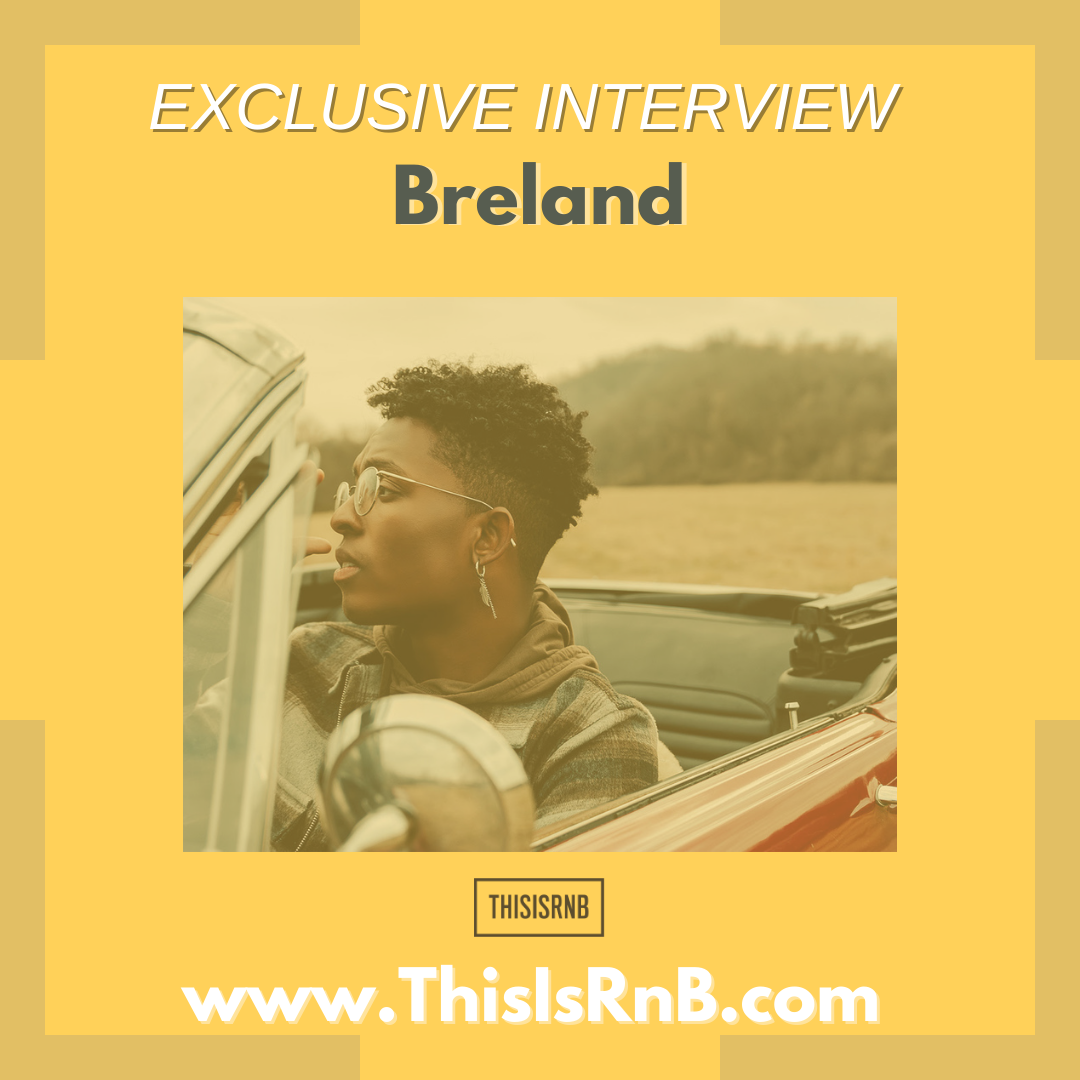 We thoroughly enjoyed conversing with the platinum country trap, r&b and soul music, singer/songwriter, Breland. The New Jersey native’s debut smash single, “My Truck” became a global hit with the help of the social media platform TikTok. The single led him to becoming an ambassador for Chevrolet, and is the song for the latest series of trucks campaign. Breland’s new release “Cross Country” is without a doubt a feel good cruising track that will have you humming for days. The song has an acoustic feeling that is really stripped down, and the listener gets the chance to hear Breland’s beautiful vocals.

Breland comes from a musical family and attributes his musical influence to his parents and older sister Gigi. He discussed what compelled him to produce the compilation EP “Rage and Sorrow,” to honor Juneteenth. “I can write records from Trey Songz and Jacquees, or I can write hooks for Mulatto, or I can get in the studio with Florida Georgia Line and Keith Urban and Sam Hunt.” When asked what he would like to promote-“Unity,” he believes this is what comes from working with a diverse group of artists. His hope is these collaborations will ultimately open the dialogue and hopefully unify all ethnicities.

He gave us the dish on his “favorites” and played our original game “Write The Hook” which was a breeze for the “Pen Point Guard.” He also let us in on a hidden talent, and so much more.

Watch our exclusive interview and listen to his new single “Cross Country” below.