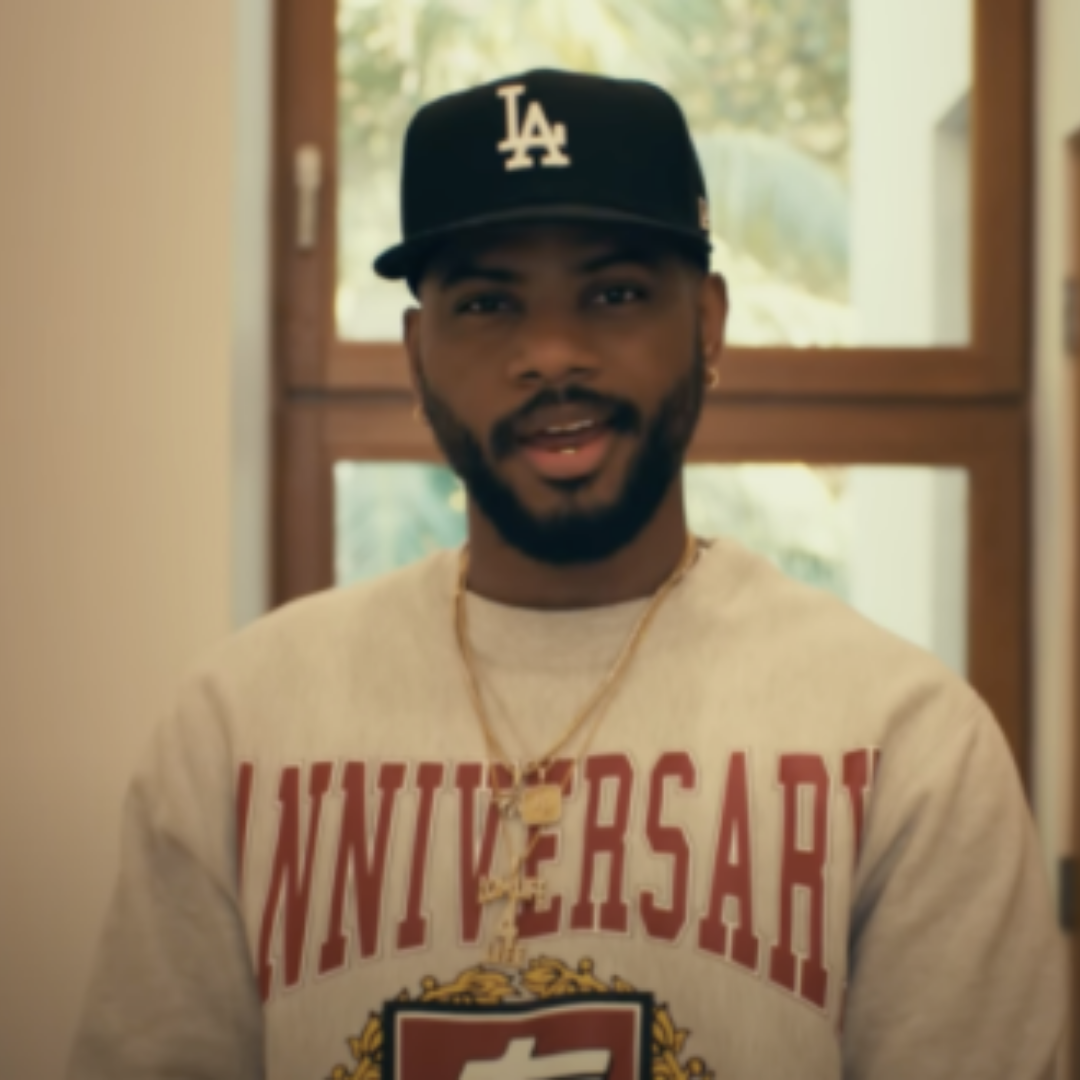 Bryson Tiller shares the deluxe version of his latest album, A N N I V E R S A R Y, with five new songs, including the release therapy bonus track, “Like Clockwork,” which he provides a new visual to promote the re-release. In the new video, a fearless Tiller strolls through his L.A. penthouse and faces his past with lyrics about no longer chasing Trap Soul’s success, carving out his own legacy and appreciating the fan’s loyalty but understanding if they can’t follow his next chapter.

On the deluxe, “Like Clockwork” is joined by new songs “Still Yours,” ”Timeless Interlude Pt.2,” “Losing Focus” and “7:00.” “The new video is a family affair Tiller describes in his new Instgram photo. Tiller is on set with the team with the caption, “Missing a few but that’s real FAM foreal no fakin. all the gears to my clock.”

Tiller’s 15-track deluxe adds to the Kehlani and Drake features with a new guest in Big Sean. Last week, Tiller shared the original project’s latest visual in the fan-favorite song,”Sorrows.”  To-date, the album has released three singles with “Inhale” and “Always Forever.

Tiller announced his fourth album is currently in the works and will be a three volume collection that showcases his range with sections of hip-hop, R&B and pop music. No official dates for the Kentucky native’s next release.

“Like Clockwork” is directed by Christian Sutton.  A N N I V E R S A R Y is available everywhere via RCA Records.